We absolutely love Jurgen Klopp for a multitude of reasons. Not only did he make Borussia Dortmund into one of the most tactically innovative teams in Europe but Klopp's interviews and quotes are pure box-office gold.

It seems very likely that the German will be taking over the reins at Anfield and journalists will be delighted to see him join the Premier League.

With this in mind, we've decided to take a look at some of his best moments.

1) Arse and a Bucket

Just seen this glorious quote by Mr Klopp: "Mkhitaryan fits us like an arse in a bucket. What he offers is exactly what we need."

2) This interview after the Champions League final

This could be the greatest post-match quote that that you'll ever read. Klopp's immediate thoughts after losing to Bayern Munich in Wembley.

"Everything was great. We deserve to be in the final and we showed this tonight. Our fans were brilliant, the atmosphere was brilliant. London is a fantastic sports town and we enjoyed the Olympic games so much, it's a big event that was great. The weather was good, everything is ok but only the result is so shit!"

"At the moment, they are like the Chinese in the business world. They look at what others are doing and copy it, just with more money." 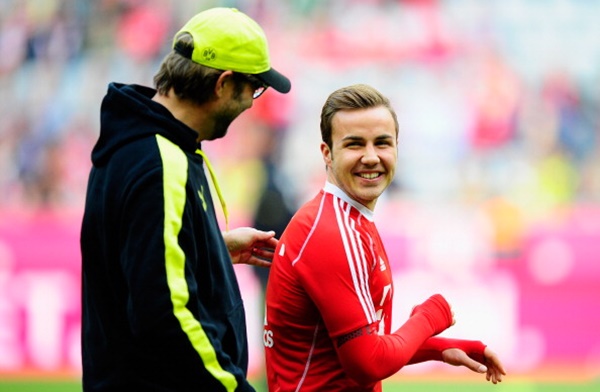 4) On the rumours of Mats Hummels joining Manchester United

Klopp about Hummels to Man Utd: "If that's not a bullshit story, I'll eat a broom stick" (via @SkySportNewsHD)

5) After receiving his first red card as a coach.

"I'm a bit proud of my first red card as a coach. I approached the fourth official and said: 'How many mistakes are you allowed here? If it's 15, you have one more'." 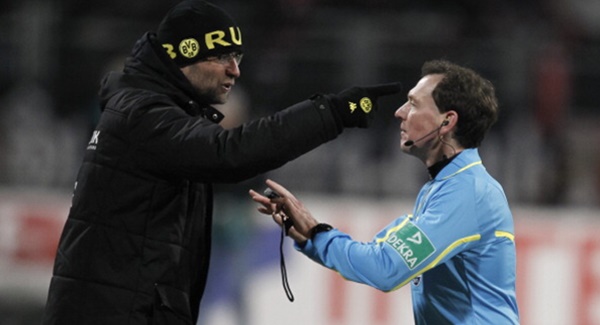 6) This meeting with Zlatan Ibrahimovic

Dear God, please let these two men be together at the same club.

"We will wait for him like a good wife waiting for her husband who is in jail." 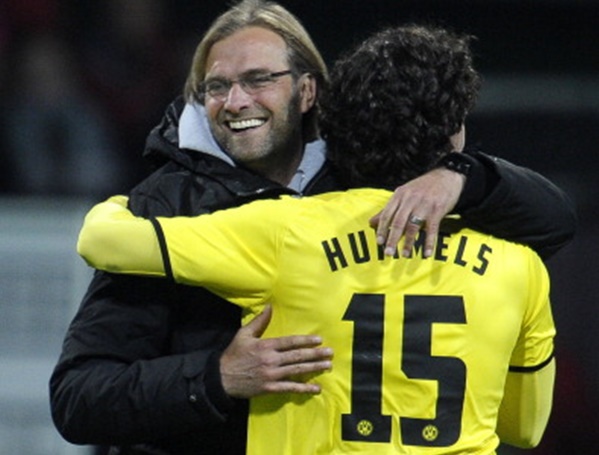 "You drink tea at four o'clock in the afternoon and nobody else knows why in the rest of the world. You drive on the wrong side of the road. We are different. But I'm sure I can have two days and two nights with Sir Alex Ferguson. I don't know what he drinks. Red wine, Okay. He can have his red wine. I prefer beer." 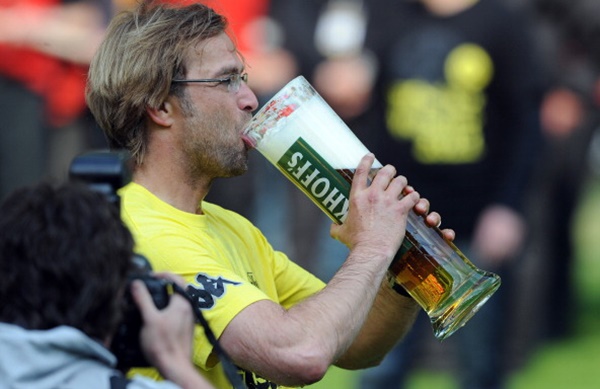 9) His attitude to teams that play boring football.

10) After beating Bayern Munich in the Allianz Arena.

"When BVB last won here, most of my players were still being breastfed." 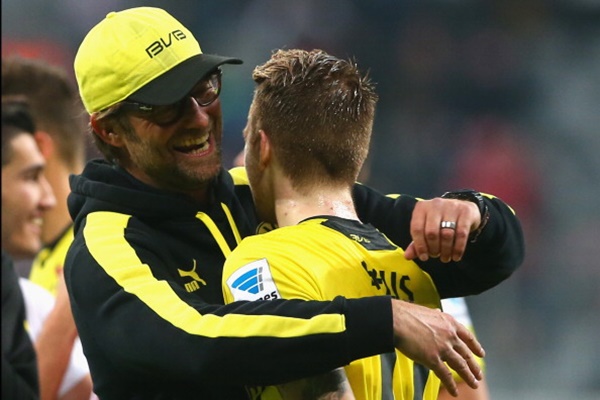 The sheer happiness on his face. To quote Brendan Rodgers, he shows great character.

12) This answer to a Spanish journalist

Klopp was asked if he was learning Spanish with a view to taking over a La Liga club. He answered with 'uno cerveza por favor!" 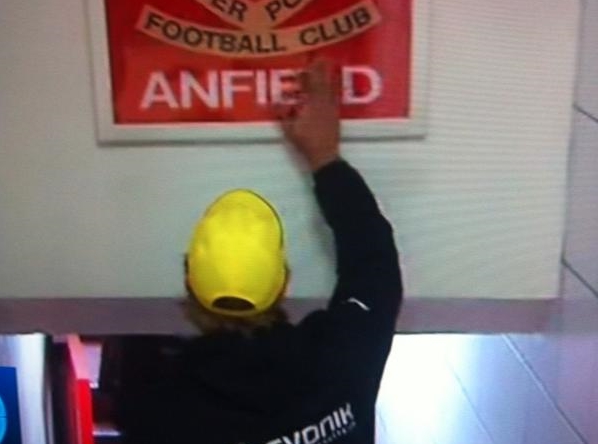 House of Rugby Ireland · Quinn Roux on finding a home in Ireland and Mike McCarthy brings the absolute HEAT!
popular
Holly Willoughby criticises influencer for travelling to Dubai during pandemic
QUIZ: Can you name all of these countries just from one of their cities?
Leo Varadkar says if Ireland introduced mandatory hotel quarantine, it would have to do so for a year
New Zealand set to close its borders for the entirety of 2021
The 50 most iconic songs of all time* have been revealed
Status Yellow rain warning issued for 12 counties
QUIZ: Do you know the collective name for these groups of animals?
You may also like
1 week ago
A documentary about Pelé is coming to Netflix next month
2 weeks ago
Mum's anger at state of £30 free school meals package in the UK
3 weeks ago
UK records highest daily total of new Covid-19 cases
1 month ago
EA Sports respond to 'baseless' lawsuit over alleged scripting in FIFA 21
1 month ago
Jurgen Klopp argues with BT Sport interviewer over kick off times
2 months ago
Diego Maradona: A remarkable career in pictures
Next Page