Opinion: The late, great Bill O'Herlihy and what made him such a national treasure

Preface:  This story was originally published on 12 July 2014, the day of Bill O'Herlihy's final broadcast for RTÉ during the 2014 World Cup. Much like the rest of the Irish nation, this writer and all of the JOE team express their deepest condolences to the O'Herlihy family at this very difficult time. Hopefully this piece can capture just a small piece of what made Bill such a beloved and respected broadcaster.

The end of any World Cup is always a sad affair, however, the most recent one in Brazil now has an additional poignancy because it was the last one with Bill O'Herlihy in the RTÉ studios. Brazil 2014 was utterly compelling and yet again the RTE anchor played his part in marshalling the holy trinity; Dunphy, Giles and Brady.

END_OF_DOCUMENT_TOKEN_TO_BE_REPLACED

There is no denying that Bill has had a pivotal role in the sporting culture of our country and I would like to say a massive "thank you" for providing more memories and moments than I can possibly describe.

Much like the rest of the Irish nation, I adored O'Herlihy for his approachable style, insightful questioning and unique ability to encourage debate and discussion. In the interests of full disclosure, I met the Corkman very briefly and I wasn't surprised to see that he is exactly the same in person as he appears on TV; likeable, smart and completely genuine. 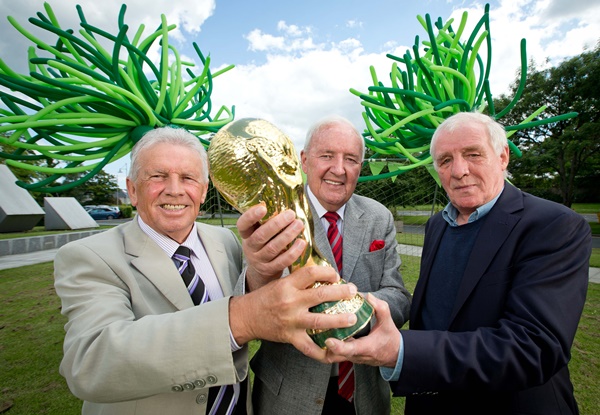 It's completely irrational to miss someone that you don't really know, but that's testament to O'Herlihy's talent as a broadcaster. Much like the rest of Ireland, I grew up with Bill on my TV screen and he was always a welcome presence, like a friendly uncle who knew his sport, but who never felt the need to show this off.

END_OF_DOCUMENT_TOKEN_TO_BE_REPLACED

Prior to landing his position as RTÉ's soccer host in 1978, O'Herlihy had already established himself as a talented print and broadcast journalist. He worked at the Cork Examiner and the Evening Echo before moving onto more hard hitting journalism on RTÉ's current affairs programme 7 Days. It was sports though where Bill captured the nations hearts. He excelled as the regular presenter of the Olympics, Sunday Sport, Sports Stadium and Sunday Sports Show amongst others.

Like the rest of Ireland, my most fond memories of O'Herlihy though were during his time at the helm of the RTÉ soccer panel. Bill and the panel provided a much needed window into the much larger world of football that was largely unknown to the Irish public at the time. 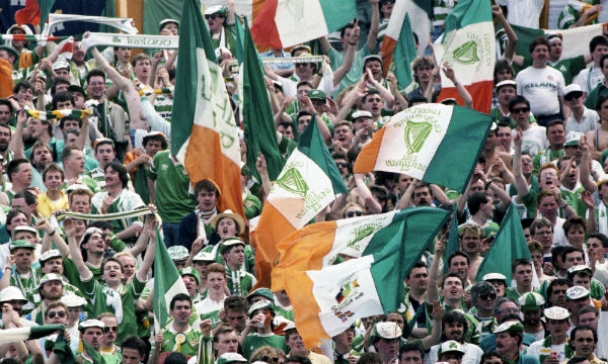 One of the main strengths of the panel, regardless of the personnel, has been that you always felt that they were talking at you but never down to you, Bill wouldn't let them.

END_OF_DOCUMENT_TOKEN_TO_BE_REPLACED

The RTÉ sport department has provided the nation with some of our most famous moments and Bill was there to share the great times and also to help lift the mood. As a die-hard Irish football fan, there was more 'down' moments than 'up' but that's what made Bill so talented.

Sport isn't the be all and end all in life... but it's bloody close.

You can't deny that Ireland is a sporting country. This isn't a new thing, take a look at the footage of people wildly celebrating in the streets during Italia 90, the joy and mutual respect that Barry McGuigan helped achieve for a small moment in time, the thousands of people that regularly come out to meet the return of Sam Maguire or Liam McCarthy to their towns or the euphoric feelings of national pride evoked by the achievements of Sonia, Padraig, A.P., Katie et al. 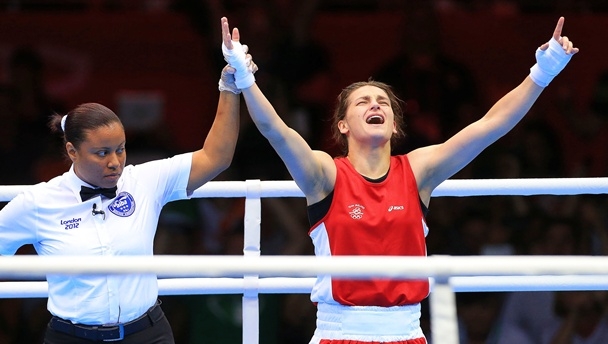 Bill was at the heart of some of the seminal moments in Irish sporting and cultural history, however, he was always too modest and professional to ever let the story be about him.

In my opinion, his conversational presenting and interview style are the signs of a journalist that had no pre-agenda, axe to grind or reputation to enhance. He was simply a man that was great at his job, listened to his guests and encouraged some great discussion.

It always looked like he loved sport, talking with his guests and entertaining the country. This is why he will be such a miss and I'm shaken at my desk as I type this.

Like you reading this, I would argue that I know a fair amount of sport but I don't know everything and. This is why the entire country of Ireland took Bill to their hearts because we could relate to Bill so easily

It's often thought that TV and showbiz can attract and reveal the worst qualities in some people; narcissism, opinionated, rude, brash, arrogant etc.

The nation loved Bill because he seemed to be the complete opposite. You always got the impression when watching him that he expertly played the role of 'the fool' while secretly possessing an immense knowledge of sport, maybe even more than his panellists and guests at times. 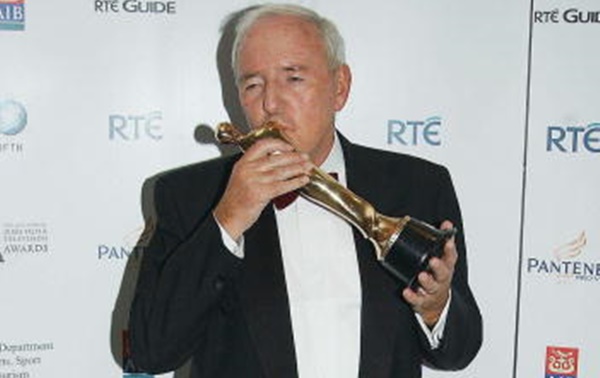 Having seen the man work very briefly, I can say that his work ethic was exemplary but his greatest skill was knowing where and when to probe his guests and this has led to some of the best television that I've ever seen. To watch Bill is to see a man that was 100% in control of his craft. O'Herlihy knew that his guests are the stars but without him they would never shine.

I imagine that it wasn't always easy at times - after all sport is the domain of passion, opinions and debate - however Bill's handling of those rare times when ego, tantrums and tempers were lost has always been exquisite .

The RTÉ department may lack the technical wizardry of Sky or some other major broadcasters but it never lacked passion or entertainment. I've has lost count of the amount of times that the panel were more interesting than the game they were actually covering. Bill made this happen. He was the conductor, instigator, mediator, referee and most importantly the voice of the ordinary man. 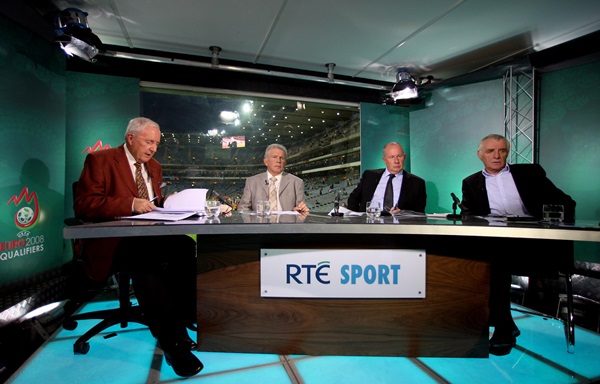 O'Herlihy always seemed too modest to assume that his opinions were gospel, he was happy to represent the ordinary person and he did so with aplomb.

The Corkman's sense of humour also helped make him such a highly respected person in irish society. His wide-range of sayings and quips have become part of the national vocabulary, such as "Okey Dokey", "I think it’s fair to say" and "Live".

Like all good broadcasters, he also wasn’t afraid to have a laugh at his own expense when these sayings were the subject of merciless send-ups on behalf of the Apres Match crew.

Sport is a serious matter but O'Herlihy always had the midas touch of making it seem light. Victory was to be enjoyed while defeat wasn't always the end of the world. Why? Because the panel had already discussed, analysed and talked over all of our frustrations. It's a cathartic experience and a much needed one.

Only a special broadcaster can make the Irish football community feel optimistic after witnessing heartbreaking defeats to Cyprus, France, Turkey, Croatia etc but Bill did his best and he will be sorely missed.

I could list the countless memories, matches and moments that Bill has provided down the years but that's for another time. In the words of the late broadcaster "we’ll leave it there so".