It’s all over for another year, and here’s our top 15, and Footballer of the Year, from the championship just gone.

As always, this selection was more difficult than picking your favourite Justin Bieber song but here goes. Six Dubs, six Mayo men, two from Kerry and a Tyrone man make up the team. And we pick our Footballer of the Year at the bottom.

END_OF_DOCUMENT_TOKEN_TO_BE_REPLACED

He may have let one or two more past him than he would like in 2013, but his laser-like kickouts and his dead-ball skills more than compensate for that. A genuine Footballer of the Year contender too.

Despite Bernard Brogan scoring 2-3 on him in the All-Ireland final, Cafferkey actually had a pretty good game as Mayo lost, and he was rock solid all year too.

END_OF_DOCUMENT_TOKEN_TO_BE_REPLACED

The supposed weakness of the Dublin full-back line this year never made much sense to us and O’Carroll was as reliable as anyone in the country in the Number 3 shirt.

Only the groundsman covered more blades of the Croke Park pitch this summer. Not really a corner back we know but Higgins (below) has to be in there somewhere and he was key to Mayo’s system this season. 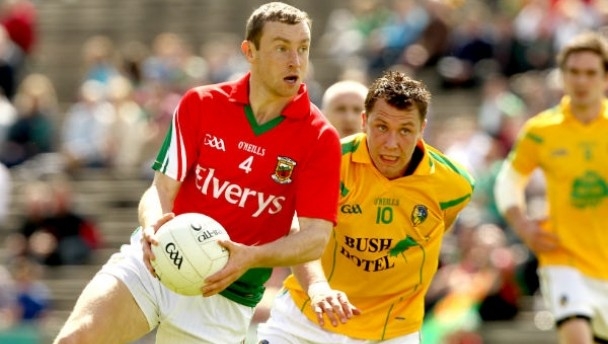 END_OF_DOCUMENT_TOKEN_TO_BE_REPLACED

Scored in every game this summer and defensively he was top class. A shoo-in at wing back.

Yes he played at midfield for most of the year but he did drop back and played a huge part in keeping the Gooch quiet for the second half of that titanic semi-final.

Huge rows over his one as some of us felt Donal Vaughan deserved the nod. In the end, Boyle’s performance in the final, and his threat in the opposition half, saw him grab the spot.

Another Footballer of the year contender and a true powerhouse in midfield for the All-Ireland champs. Probably deserves the nod alone for that flick that led to Kevin McManamon’s killer goal in the semi against Kerry.

A huge battle for the second spot but for his showing against Donegal the man with the best fringe in GAA gets in. His lack of impact in Mayo’s final two games were disappointing, but not enough to see him slide out of the midfield slot.

Outstanding all year, and capable of playing and performing any role he wishes. A simply brilliant footballer.

His opening 35 minutes against Dublin, and his performance against Cork, were ones for the ages. Incredible in his first year at centre-forward, the Kerry man maintains his ridiculously high standard. 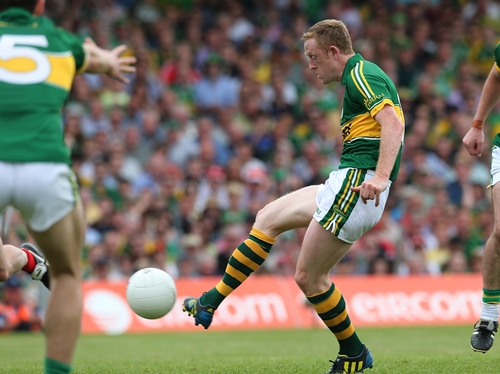 Three man of the match performances in a row (Kildare, Meath, Monaghan) should have him in and he was as close as we have ever seen to his brilliant 2008 form. That ‘tackle’ shouldn’t see him excluded.

Lots of candidates here but the latest Kerry forward gem gets the nod over the likes of Martin Dunne, Ciaran McManus and Mickey Newman. His 2-3 against Dublin was almost, almost enough.

The fuss over his injury indicated just how important he was to Mayo. Averaging eight points a game and top scorer in the Championship, the dead-ball specialist has to be in any team of the year.

A slow-burning season saw the Dub peak at just the right time. A quality semi-final show was followed by his double-goal blast in the final. Cream rises to the top eventually.

His performances at times this year were just unreal, unlike anything we've ever seen before on a GAA pitch. Other players had fine moments, or even whole matches, but in a year when there was many excellent candidates but no truly exceptional candidates, the best forward of our generation deserves a long overdue Footballer of the Year crown. 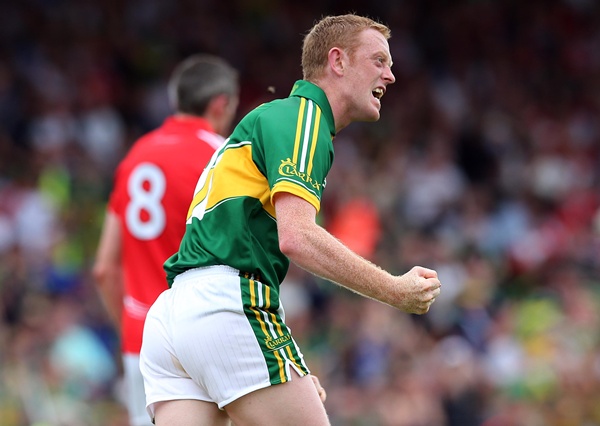 Disagree with all or any of the above? Do let us know.

popular
The JOE Friday Pub Quiz: Week 314
Johnny Depp/Amber Heard trial movie unveils first trailer and it's not good
“Megaproject” MetroLink takes next step towards construction
Disney+ has just added 9 huge movies to its library
QUIZ: Can you name all the EU countries containing the letter "i"?
Jeffrey Dahmer’s dad thinks he knows what’s to blame for son becoming a serial killer
Community movie finally confirmed – though some major cast members are missing
You may also like
4 weeks ago
Roscommon GAA confirms investigation into alleged assault on referee during juvenile game
2 months ago
Looking for a hotel room for the All-Ireland Final weekends? It won't come cheap...
3 months ago
Taoiseach condemns "disturbing" fight at Galway v Armagh game
4 months ago
The 2 Johnnies share unbelievable catfish ordeal affecting over 40 people
4 months ago
Limerick hurler arrested following alleged altercation with Tipperary player in Limerick pub
5 months ago
Woman in her 20s dies after accident during Camogie match
Next Page