How will the men from Dundalk do this year? Here's our preview. 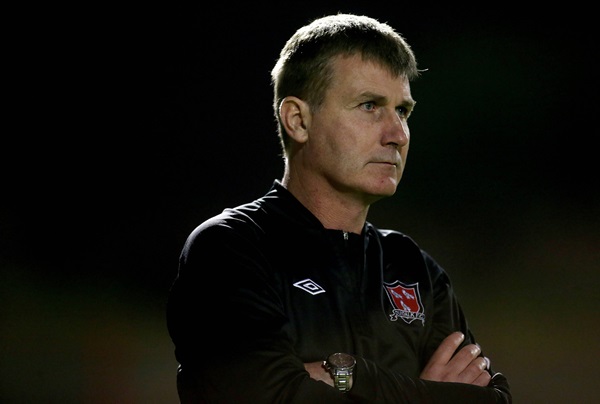 END_OF_DOCUMENT_TOKEN_TO_BE_REPLACED

Dundalk FC were the surprise package last season. Under the stewardship of Stephen Kenny, Dundalk pressed St Pats hard all season and eventually finished runners-up to the champions from Inchicore. It brought a reminder to the Louth club of past glories and the crowds were back in force at Oriel Park. Dundalk had been in the Irish football wilderness for too long. Not any more.

Playing an exciting brand of football, Dundalk fans of old would have been forgiven for getting all nostalgic for a time when they were the kingpins of Irish football. Stephen Kenny came in from Shamrock Rovers and instilled a belief in the squad that they were as good as any team out there. The players bought into the mantra and they exceeded all expectations by finishing second last season. They were beaten in the semi-final of the FAI Cup after a hugely controversial defeat to Louth neighbours, Drogheda United.

This season will be tougher. Teams across the country will be on red alert and aware of the dangers they possess. It's the difficult second season after a successful one and it will be a real test of Stephen Kenny's managerial skills. Richie Towell had a sensational season for the Lilywhites last season and he will be a marked man this season. It'll be interesting to see how he gets on with the extra attention from defenders.

END_OF_DOCUMENT_TOKEN_TO_BE_REPLACED

Kenny has re-signed most of last season's squad and will be expected to push hard again for the title. With the passionate home support and a squad rich with talent and experience, we expect Dundalk to be there or thereabouts at the business end of the season.

Did You Know?: In 1981, Dundalk were drawn against FA Cup Winners, Tottenham Hotspur. A team with stars such as Ricky Villa, Ossie Ardiles and Glen Hoddle, could only draw 1-1 with the hosts in Oriel Park, before narrowly winning the 2nd leg at White Hart Lane 1-0

Hopes: A repeat of last season's heroics would please the home fans and we think they'll win one of the cups too. 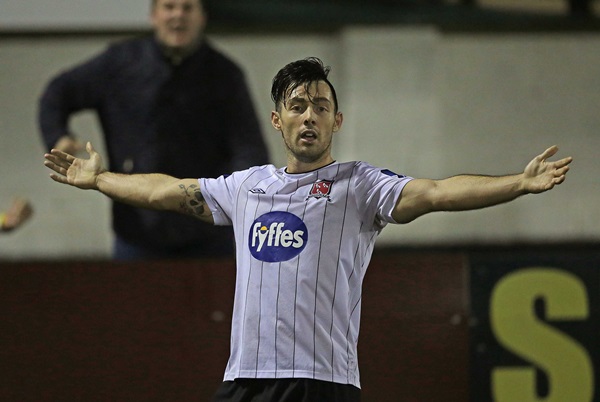 If they were a big European club: Liverpool. Dominant for a couple of decades then went off the radar for quite some time. Now bouncing back and their fans believing they are on the cusp of reliving former glory days.

popular
Met Éireann updates weather warning for entire country as temperatures set to fall to -6
Céline Dion diagnosed with incurable neurological disease
The "eighth best movie ever made" is among the movies on TV tonight
Jennifer Lawrence sparks controversy by saying she was the first woman to lead an action movie
5 deadly destinations for a last-minute city break this winter
Shane MacGowan's wife shares update after singer is hospitalised
Star of Horrible Histories says cast arguably did 'blackface' by getting spray tans to play Egyptians
You may also like
6 days ago
The JOE Friday Pub Quiz: Week 323
1 week ago
Japan fans explain why they clean up after World Cup matches
1 week ago
The JOE Friday Pub Quiz: Week 322
2 weeks ago
Japan supporters clean up rubbish following famous win over Germany
2 weeks ago
ITV football pundit Nadia Nadim heartbroken as mother killed by a truck
2 weeks ago
Non-league side make approach for 37-year-old free agent after World Cup
Next Page