How will the men from Belfield do this year? Here's our preview.

END_OF_DOCUMENT_TOKEN_TO_BE_REPLACED

It's been a big off-season for the Students. Their manager of the last few seasons, Martin Russell, vacated the hotseat to take up the assistant manager's role at champions St Patrick's Athletic. He's been replaced by former Bohs boss, Aaron Callaghan (pic below).

The primary aim every season is survival. UCD are never going to challenge for the title, but over the years, they've had a say in who does win it. UCD are always capable of shock results and Belfield can be a very difficult place to go to for away teams. Aaron Callaghan will be keen to show what he can do after a difficult spell at Bohs. People in the game recognise that he is a very good coach and the chance to work with new young talent could be a marriage made in heaven for him. 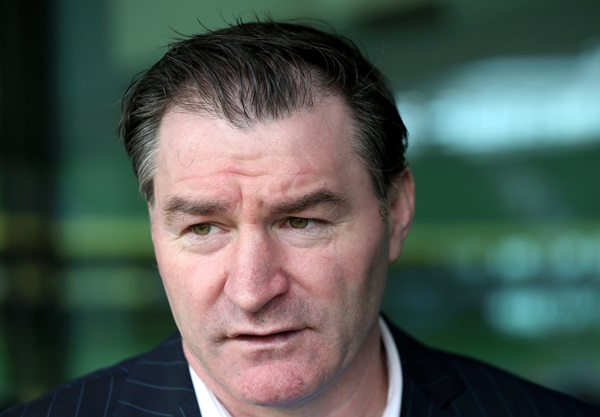 END_OF_DOCUMENT_TOKEN_TO_BE_REPLACED

There has been the usual upheaval with regards players leaving and signing. Another fresh batch of talented youngsters will come through on the UCD conveyor belt. They are written off every season as relegation fodder, but they always seem to defy the odds.

They may not have the big names or the big crowds, but UCD have always tried to play football the right way. The obvious temptation for a side packed with youngsters and inexperience would be to lump it forward and be physical, but they have a good philosophy out in Belfield and it's a credit to the club that they keep it on the deck.

Their captain Mick Leahy (pic below) has departed for Limerick FC and he will be missed as will midfielder Craig Walsh who signed for Bohs. As stated earlier, however, this happens every season and yet they always seem to find a way to survive. I think this season will be no different and expect the Students to avoid relegation and take some notable scalps along the way. 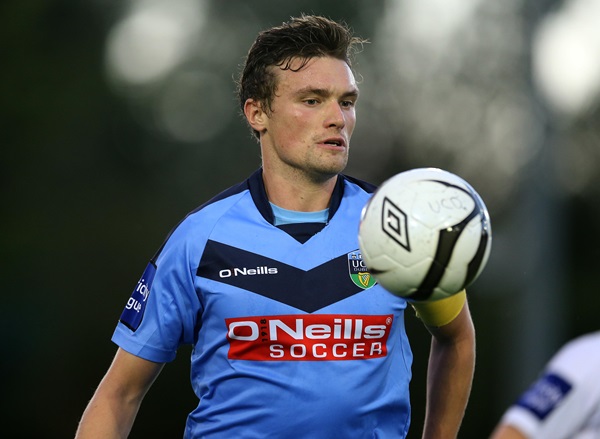 Players in: Too many to mention!

END_OF_DOCUMENT_TOKEN_TO_BE_REPLACED

Did You Know?: Father Ted legend, Dermot Morgan was a fan of the UCD football team. When asked why he attended the UCD games, he famously quipped, 'Because I hate crowds'.

Hopes: UCD will be looking to avoid relegation, nothing else matters. They will achieve that too

If they were a big European club: Young Boys of Berne - eh...well...they're students and students are mostly young.....and some come from Berne..or something.

The Big Reviewski || JOE · TBR Spotlight: The Falcon and the Winter Soldier Episode Four - 'The Whole World is Watching'
popular
You can now get a life-size inflatable pub for your back garden
Female personal trainer shares the creepy messages she receives from men on social media
New walk-in Covid-19 test centres open across Ireland
The cast and director of Fast & Furious 9 discuss setting a sequel in Ireland
Dublin cyclist says he "could've died" after being pushed into ditch
What Netflix’s Seaspiracy gets wrong about fishing, according to a marine biologist
The 50 most iconic songs of all time* have been revealed
You may also like
2 weeks ago
Martin Compston reveals moment he delayed Line of Duty filming to watch Scotland penalty shoot-out
1 month ago
EA Sports bans Irish FIFA player who racially abused Ian Wright for life
1 month ago
TOWIE star Mark Wright is officially the worst player on FIFA 21
2 months ago
Jamie Carragher reacts to hilarious TikTok remix combining on-air yelp with John Legend song
2 months ago
Roy Keane reacts to the dancing Keano FIFA TikTok meme
2 months ago
Watch the official trailer for Netflix's hotly anticipated Pelé documentary
Next Page