Lions Pic of the Day: Dan Lydiate tries, and fails, to keep Sean O’Brien’s arse out of his face

The Welsh back row faced a mighty struggle in training today.

According to the Lions official website Sean O’Brien is 6’2 and weighs in at 16 stone 7lb. That’s a lot of man right there and he isn’t called the Tullow Tank for nothing.

With the Lions lineout not exactly firing on all cylinders thus far, it seems that the Leinster man may feature in the odd special move or two if these training shots are to be believed. If O’Brien is deployed in the lineout, we hope it works better in the game than it did in training.

END_OF_DOCUMENT_TOKEN_TO_BE_REPLACED

Back row partner Dan Lydiate was the man tasked with lifting, and returning to Earth safely, and the Welsh flanker had a mighty struggle.

In a series of pics on INPHO, shot by Billy Stickland, Lydiate appears to lose control of the lift and only a massive show of strength prevents his face from becoming the resting place of SOB’s arse. His ear ends up taking the brunt of the O'Brien backside. 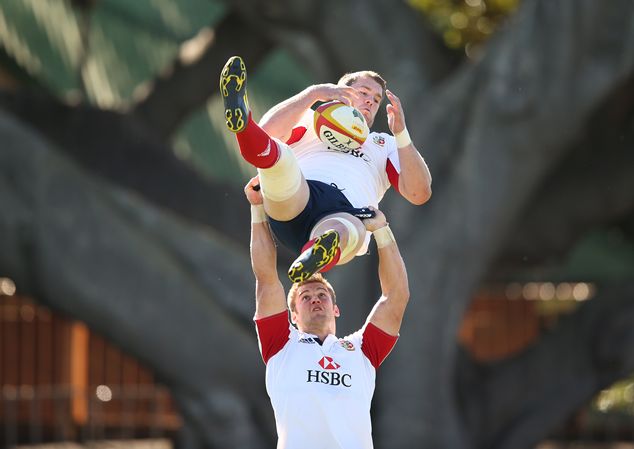 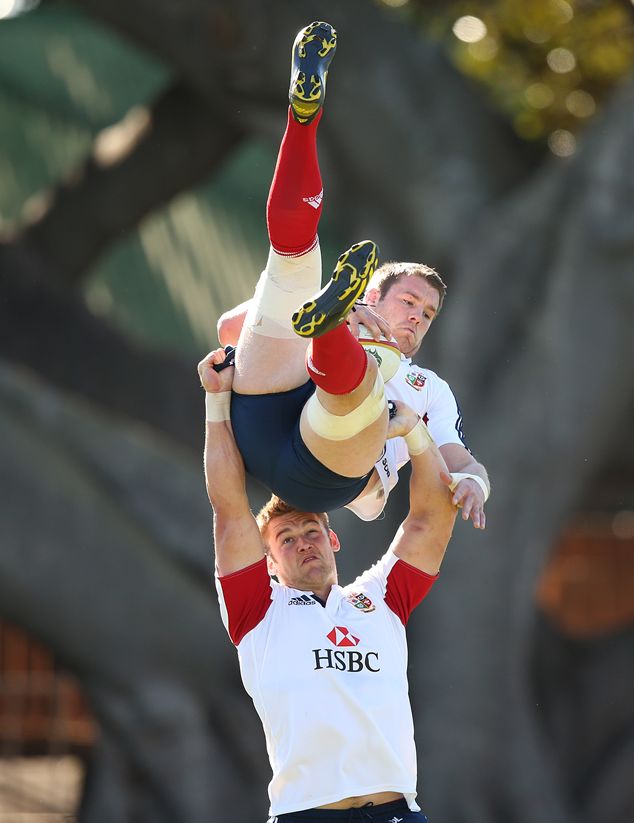 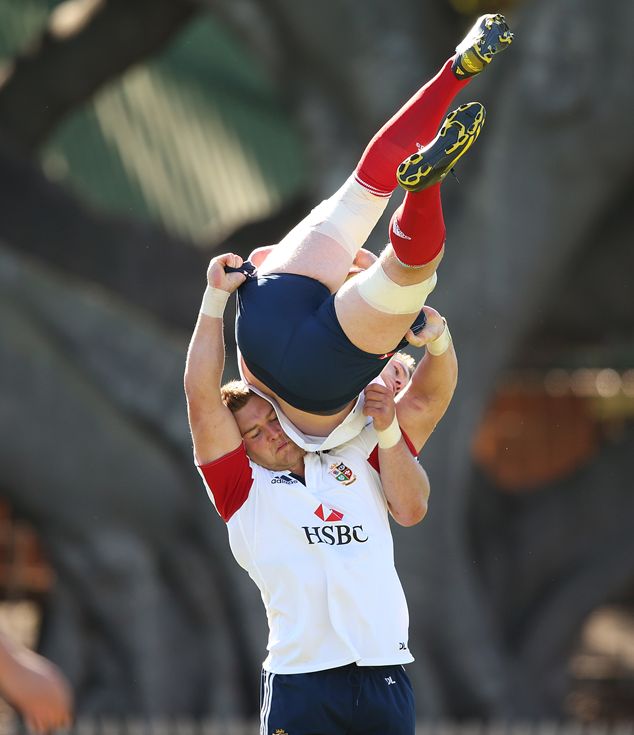 At least O’Brien held onto the ball...

popular
A terrific crime thriller is among the movies on TV tonight
QUIZ: Can you get full marks in this General Knowledge Quiz?
One of Keanu Reeves' best movies has just been added to Netflix
Daniel Craig's best pre-James Bond film is among the movies on TV tonight
The 50 most iconic songs of all time* have been revealed
The JOE Movie Quiz: Week 131
QUIZ: Do you reckon you can get 15/15 in this General Knowledge Quiz
You may also like
8 months ago
Four Irish players propelled into Lions debate after England hiding
9 months ago
Craig Casey and Johnny Sexton combination backed for Italy clash
9 months ago
Defence grows for Billy Burns after one of the roughest days of his rugby career
10 months ago
Major upside to Ireland's Six Nations challenge that should make all the difference
10 months ago
John Cooney comes to defence of JJ Hanrahan after kicking criticism
10 months ago
Cardiff conversation that proved Paul O'Connell always put the team first
Next Page