Strap yourself in and feel the G's, Sunderland fans.

For you now have the best name in football lining out for you on a weekly basis.

No, not Danny Invincibile.

No, not Wolfgang Wolf.

No, not even Christ Bongo.

That's right, Sunderland have officially put pen to paper for the signature of...

And credit to the Sunderland social media team for announcing it in the best way possible:

END_OF_DOCUMENT_TOKEN_TO_BE_REPLACED

That's right, Max McAuley Power will now play his trade at the Stadium of Light as Sunderland get to grips with football in League One.

The 25-year-old has previously played for Tranmere Rovers and Wigan Athletic, where you can see him in action below, confirming that he doesn't actually look like Homer Simpson: 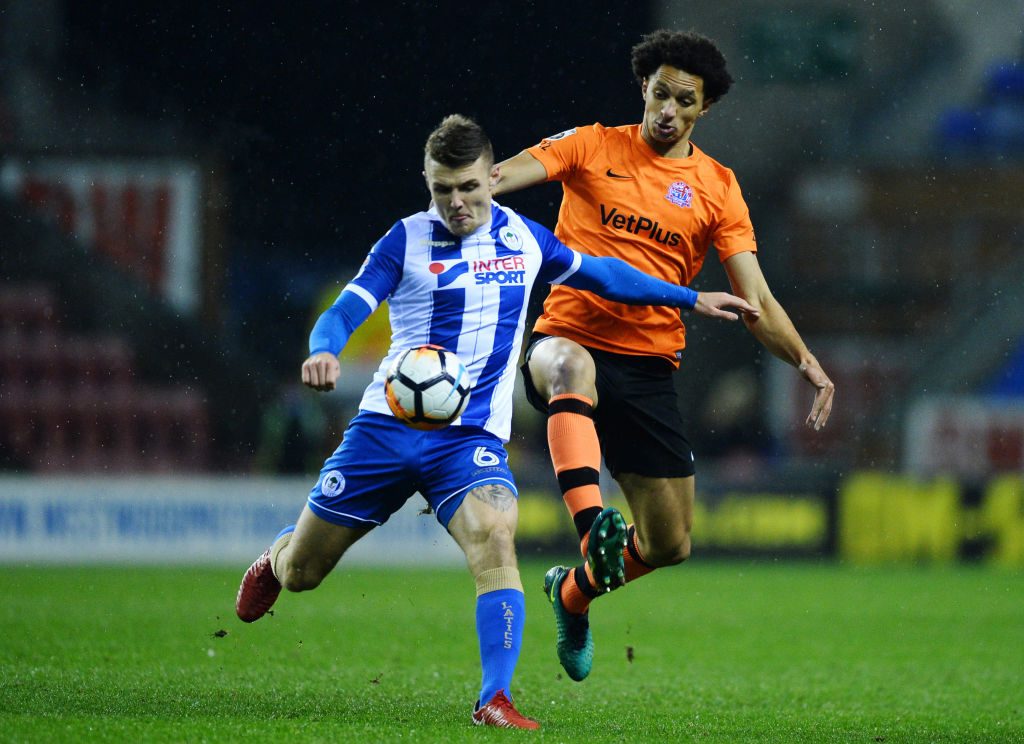 "This is clearly the biggest club in League One," said Power.

Showing the kind of moxy you'd want from a man with his moniker, he went on to note that he's up for the added pressure of everyone wanting to beat his new team every week.

"I think pressure as a footballer is a good thing, we should thrive off it," stated Power.

No word on what his attitude towards snuggling is, but you'd imagine it's fairly high octane stuff.

popular
Woman who died after being mauled to death by eight dogs has been named
Harvard study reveals how many times men should ejaculate each month to stay healthy
Omniplex Cinemas are hiring for an awesome and very rare job
Richard Madeley apologises after calling Sam Smith 'he' and bungling guest's pronouns
An extremely tense true crime drama is among the movies on TV tonight
Parents left in shock after gorillas start mating in front of kids at zoo
Prime Video has just added one of the best dramas of the last decade
You may also like
3 weeks ago
Ex-Premier League player arrested after being 'found with €4,500 of cocaine' in Dublin
1 year ago
Five football documentaries to watch to kill time before the new Premier League season
2 years ago
Arsenal manager Mikel Arteta tests positive for Covid-19
3 years ago
People of Cork, the Premier League roadshow is coming to town
3 years ago
They're making a cartoon show about Manchester City for some reason
3 years ago
The Coca-Cola Premier League roadshow is coming to Galway this weekend
Next Page