Get down to your local bookshop.

It's easy to forget that rugby has only been a professional game for the last 20 years, especially when you consider the popularity of the sport in Ireland and abroad today.

Players are now able to earn large sums of money, with Dan Carter set to become the first ever €1 million-a-year rugby player and some Irish stars earning around €600,000 per year.

But it wasn't always like this, as SportsJOE journalist, rugby expert and all-round sound guy Patrick McCarry outlines in his new book, ‘The New Breed: Irish Rugby’s First Professionals'. 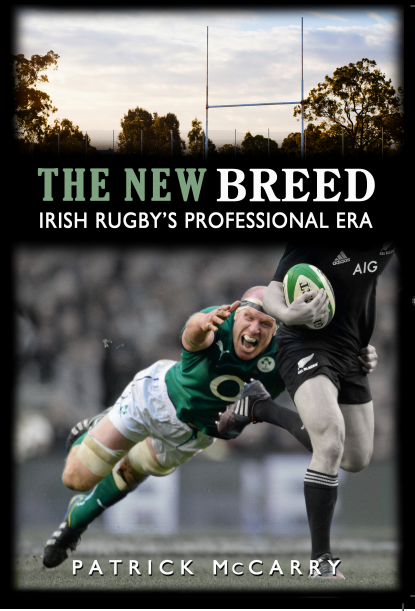 END_OF_DOCUMENT_TOKEN_TO_BE_REPLACED

The riveting account put together by McCarry includes interviews with many Irish rugby players, both current and from the early days of professional rugby, such as Brian O'Driscoll, Paul O'Connell, Ronan O'Gara, David Wallace and Jonathan Sexton.

'The New Breed: Irish Rugby’s Professional Era' outlines the change of the rugby landscape, from the birth of professional rugby on this day 20 years ago, to the highly physical and scrutinised game we have on our hands today. 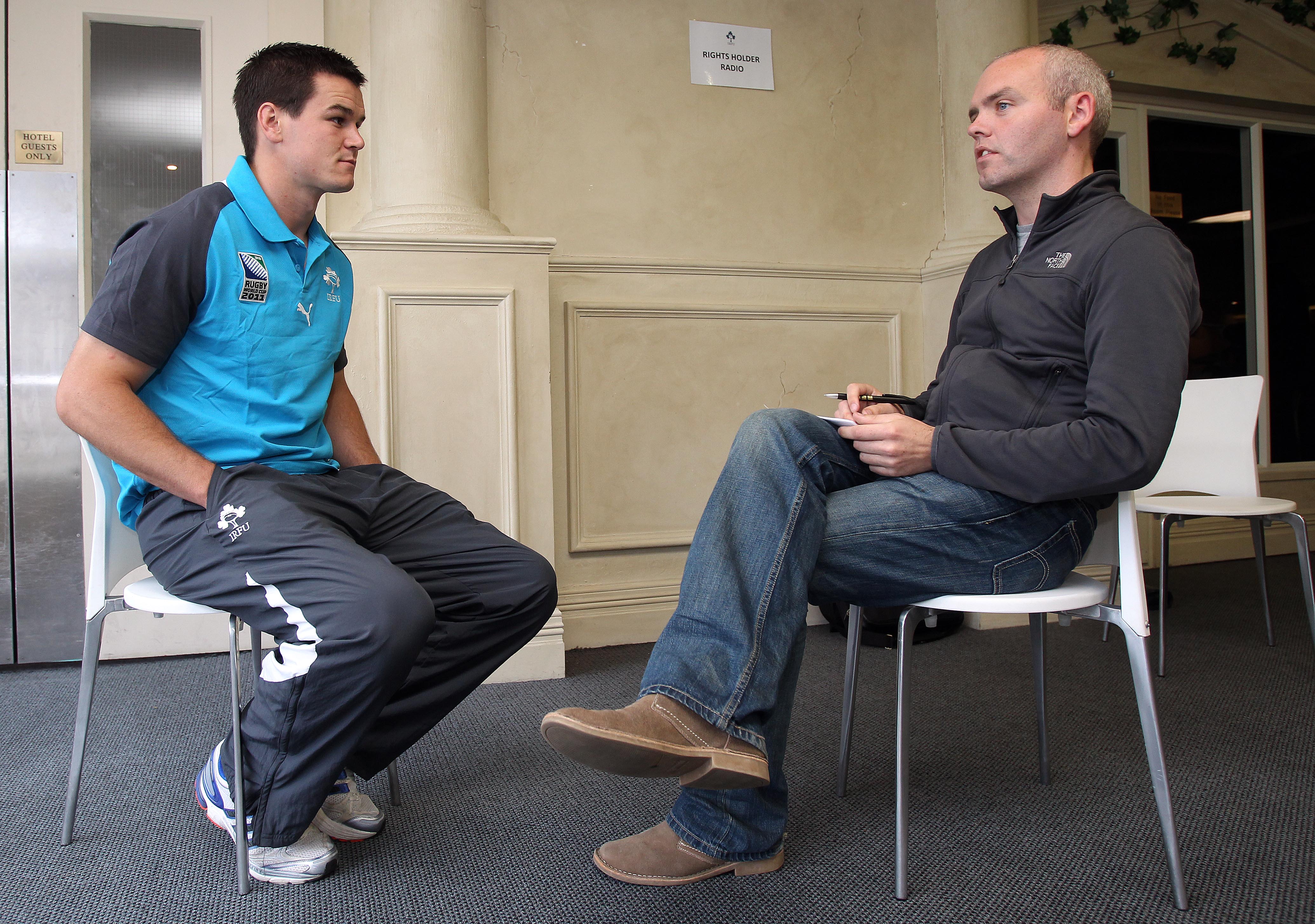 END_OF_DOCUMENT_TOKEN_TO_BE_REPLACED

One particular extract from the book demonstrates how far the sport has come in just two decades. In an interview with former Leinster player and Ireland international, Girvan Dempsey, the fullback describes how their preparation and recovery was somewhat different in the '90s.

“There were Mars bars and cans of Coke handed out for recovery after sessions. Now you have the recovery drinks, a science behind everything and an education, for the players, of their dietary and training needs…"

END_OF_DOCUMENT_TOKEN_TO_BE_REPLACED

"Looking back to those first few years and the social element was very much part of the game. You look at it now and see how dedicated the players are and how alcohol is not really part of their diet or programme. We’d be going out on big nights out and getting bags of chips on the way home.”

The book shows how the transition from amateurism to professionalism wasn't always easy, but on the back of consecutive Six Nations wins and a handful of European Cups for the provinces, the old phrase, "nothing in life worth having comes easy", springs to mind.

The book is available nationwide now and if that isn't quite enough for your rugby-mad self, you can head down to Hodges Figgis, on Dawson Street, Dublin this evening from 6pm, for the official launch of the book.

popular
Netflix has just added an incredibly tense 97-minute thriller
A great underseen action thriller is among the movies on TV tonight
The JOE Friday Pub Quiz: Week 307
An exciting Irish crime thriller is among the movies on TV tonight
Prime Video has just added 25 very big movies to its library
The 50 most iconic songs of all time* have been revealed
Thunderstorms and heavy rain to end Ireland's current heatwave
You may also like
4 months ago
Scottish Parliament official dies during rugby game in Dublin
5 months ago
Every Guinness fan needs to try these brand new experimental beers
6 months ago
"Samaritans saved my life" - Brent Pope praised for honest interview on Tommy Tiernan Show
1 year ago
Craig Casey and Johnny Sexton combination backed for Italy clash
1 year ago
Defence grows for Billy Burns after one of the roughest days of his rugby career
1 year ago
Major upside to Ireland's Six Nations challenge that should make all the difference
Next Page