Pic: In case you didn’t see the Olympiacos player with one of the best ever sporting moustaches last night

Move over Tom Selleck, this just might be the best moustache we’ve ever seen.

Last night’s clash with Olympiacos must have been a tough watch for Manchester United fans, but even they would have struggled not to raise a smile or even to break into spontaneous applause at the sight of Olympiacos sub Paulo Machado coming on to the pitch in Athens.

We know that facial hair is all the rage these days and Gordon D’Arcy isn’t the only sportsman with whiskers that have prompted admiration and even envy amongst sports fans, but Machado has taken it to a new level with a lip-tickler of remarkable girth that looks as it was taken straight from Magnum P.I. himself. 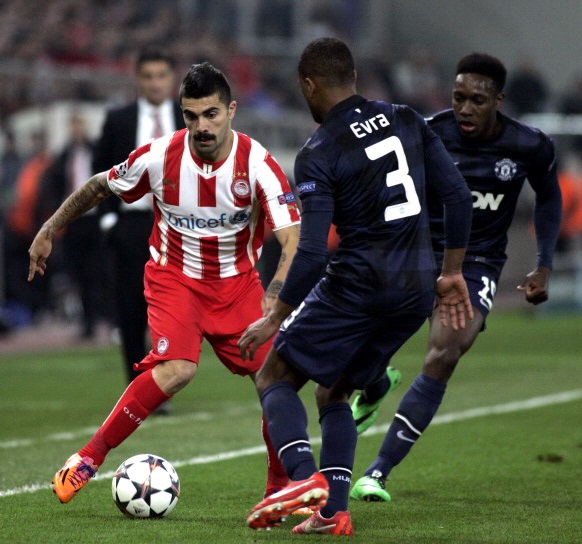 Pics via Getty and Twitter/PaddyPower

We can’t wait ‘til Machado arrives at Old Trafford for the return leg, surely somebody moust-ache him just how he does it *JOE goes to get coat*.