Pic: Roy Keane's beard photoshopped onto every single Aston Villa player is something else

Do you think they're copying his style?

Aston Villa have made a fantastic start to the Premier League, having taken 10 points from their first four games, and Paul Lambert's side have proven to be stubborn, dogged and well-organised.

We're sure that his new assistant, an unknown Irish legend by the name of Roy Keane, has played a small part in this reversal of the club's fortune.

END_OF_DOCUMENT_TOKEN_TO_BE_REPLACED

To be honest, we'd be terrified of having to come in at half-time after a poor performance and have to face the wrath of Roy and his magnificent beard.

Villa seem to be adopting some of the impressive qualities of their new assistant manager but this image of what they would all look like if they sported his beard is something else.

If every Villa player had Roy Keane's beard pic.twitter.com/dR1I6EGXdP 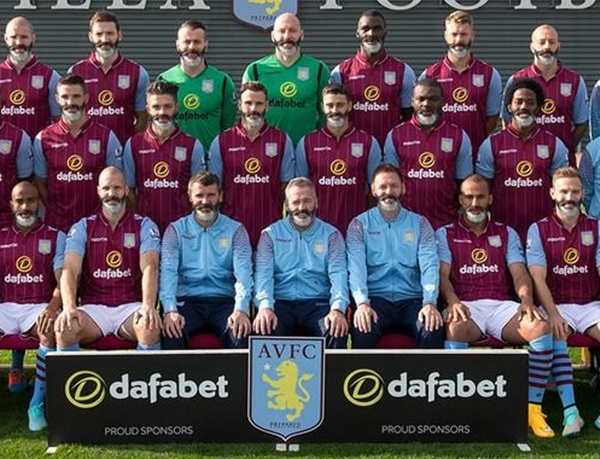