What a gesture from the big centre...

New Zealand made history earlier as they became the first team to retain the Web Ellis trophy after they defeated Australia earlier today.

A young fan ran onto the pitch in the excitement of the win and was subsequently "smoked'' (Sonny Bill's words) by security.

END_OF_DOCUMENT_TOKEN_TO_BE_REPLACED

The child was only seven or eight years old and overwhelmed by his team's achievement so Williams made his way over to the fan, rescued him from security and presented him with his World Cup winners medal.

Speaking to the NZ Herald, Williams said, "Hopefully [the medal] made it a night to remember for him."

We're blown away by this amazing act of kindness from Sonny Bill Williams who has already tasted World Cup success in 2011.

HEART OF GOLD: @SonnyBWilliams hands his #RWC2015 medal to a young fan pic.twitter.com/OluKWPv4fl

This kid ran on pitch & was grabbed by security. SBW rescued & have his medal. Thanks Jeremy Stormer #BLACKTOBLACK pic.twitter.com/ZS3LH1fzCe 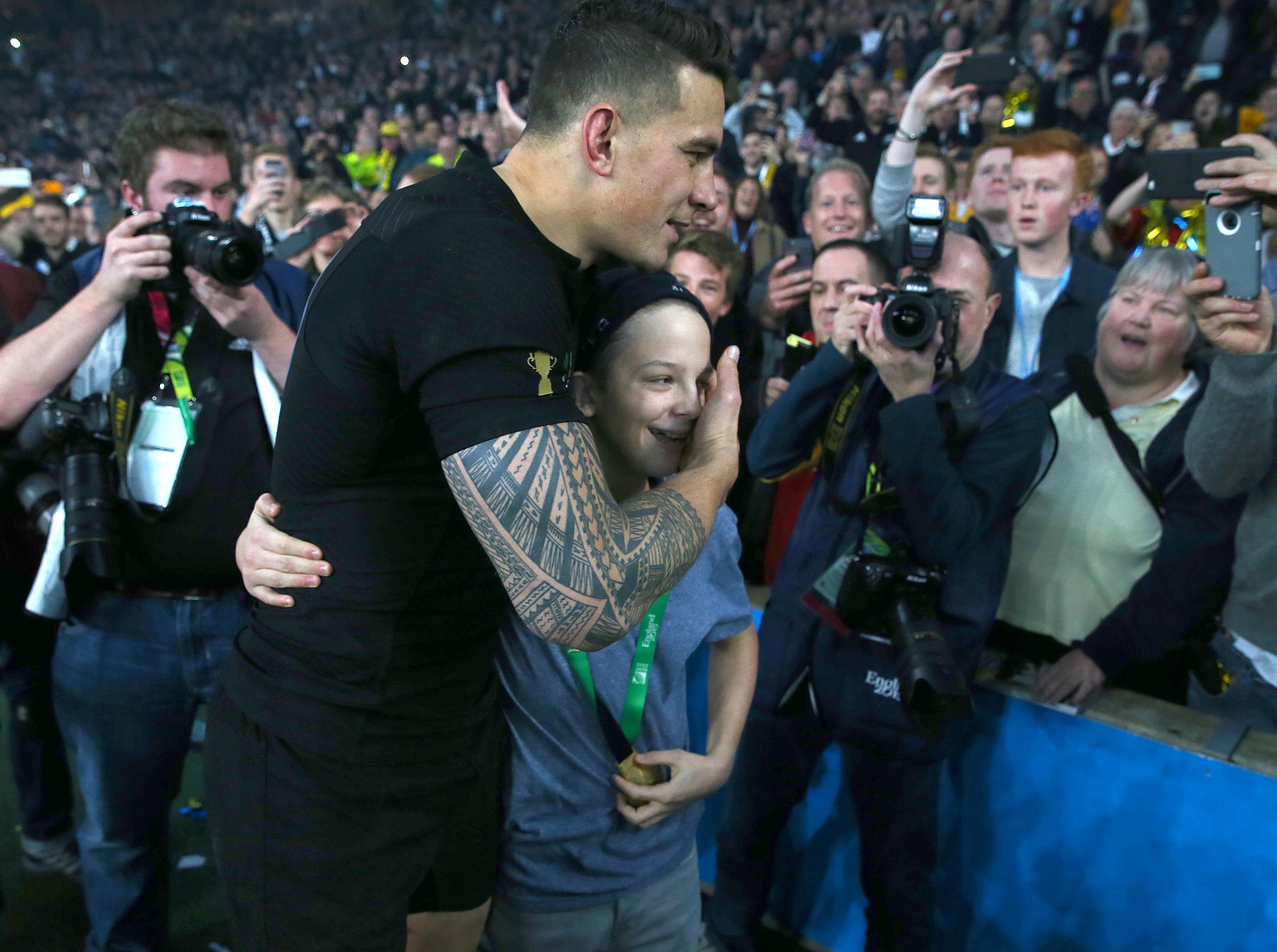 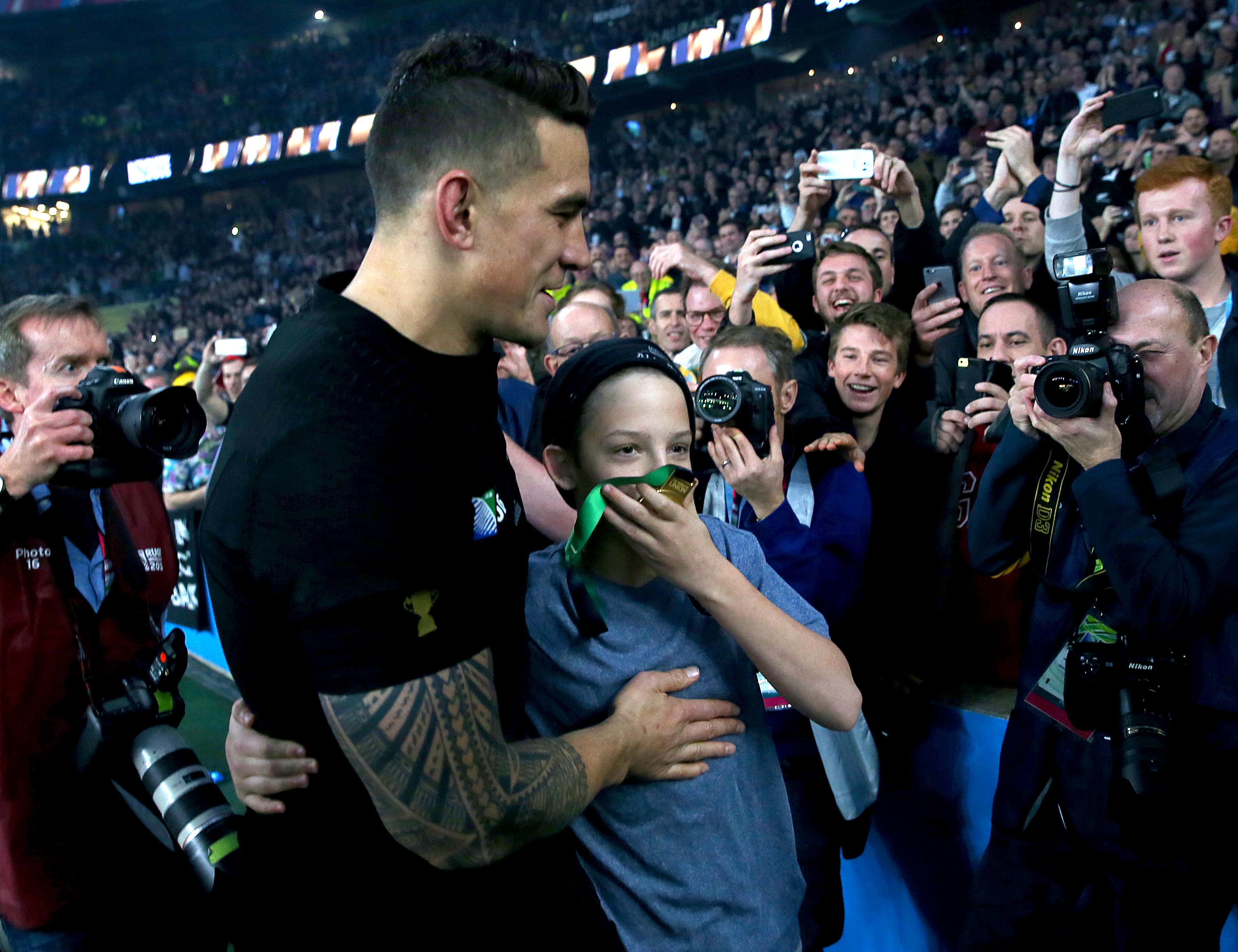 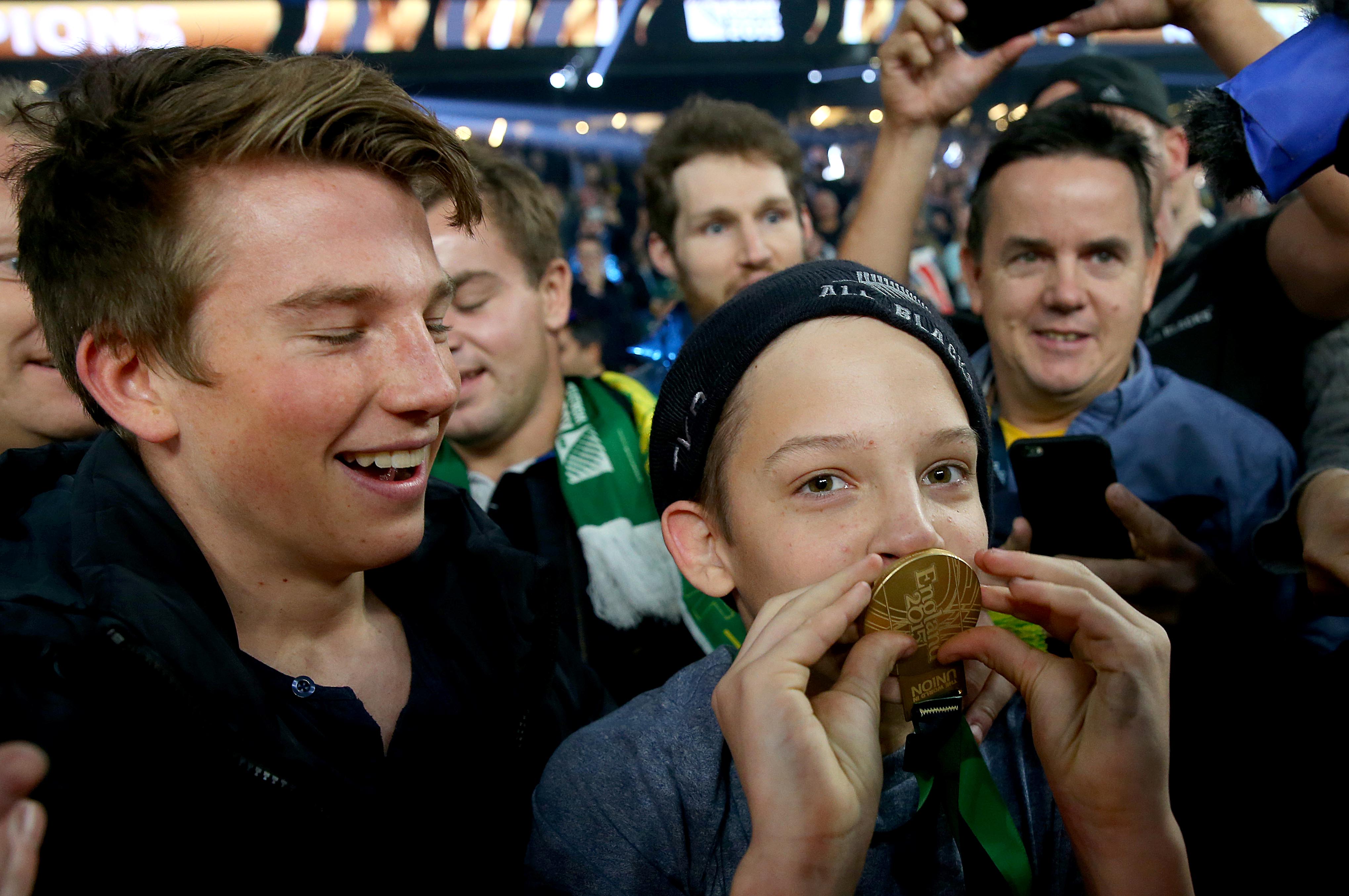 popular
The JOE Friday Pub Quiz: Week 307
Netflix has just added an incredibly tense 97-minute thriller
WATCH: Flight makes scary 'lowest ever landing' at Greek airport, narrowly avoiding plane spotters
Danny Healy-Rae insists the Puck Fair goat is safe and well looked after
Shooting stars set to light up Ireland's skies this weekend
A great underseen action thriller is among the movies on TV tonight
Actress Anne Heche "not expected" to survive coma following car crash
You may also like
4 months ago
Scottish Parliament official dies during rugby game in Dublin
5 months ago
Every Guinness fan needs to try these brand new experimental beers
6 months ago
"Samaritans saved my life" - Brent Pope praised for honest interview on Tommy Tiernan Show
1 year ago
Craig Casey and Johnny Sexton combination backed for Italy clash
1 year ago
Defence grows for Billy Burns after one of the roughest days of his rugby career
1 year ago
Major upside to Ireland's Six Nations challenge that should make all the difference
Next Page