They probably won’t help you play like Ronaldo but at least you can look a little more like him.

The way Cristiano Ronaldo is playing at the moment he could probably wear a pair of wellies and still score a million goals a season, but the best players in the world get to wear the best boots in the world and the Real Madrid man’s new brogues are doozies.

Just in time for El Clasico this weekend, Nike have come up with a new, special pair of Mercurial Superfly boots for the Portuguese to wear and if he wasn’t going to stand out enough as it is, the shimmer effect on the new boots will help him do so even more. 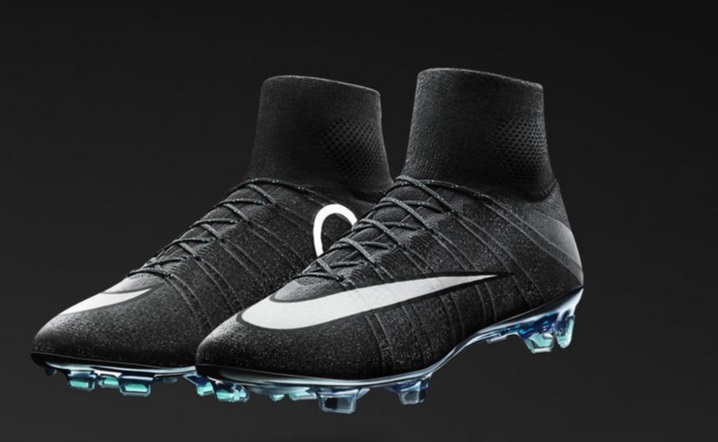 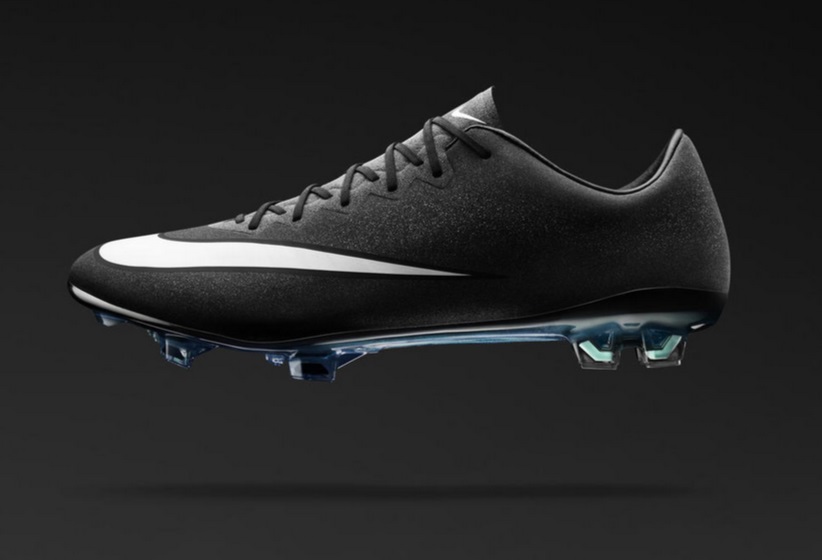 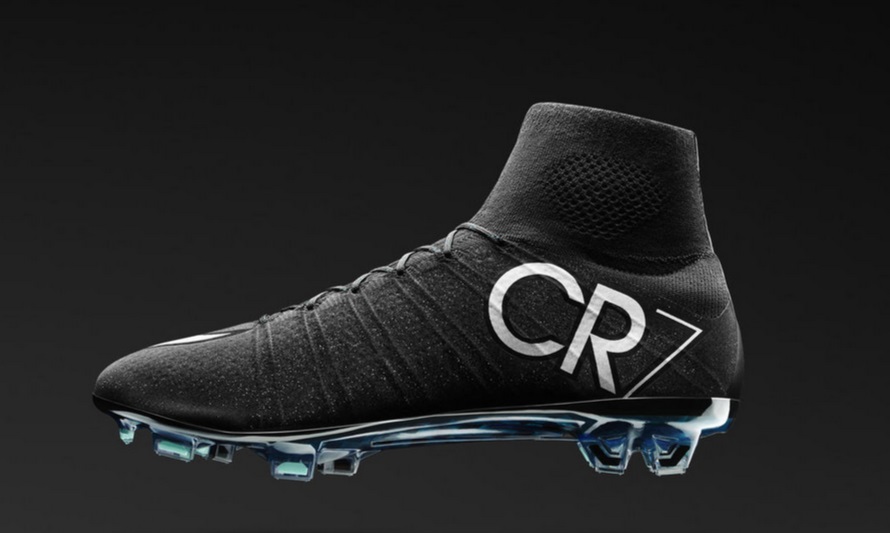 The new boots are available in a low-cut or high-cut version and, according to Nike jargon at least, the micro-textured Nike Flyknit upper will provide a barefoot-like feel that gets the foot closer to the ball and closer to the ground for increased control. Furthermore, a highly responsive carbon-fiber plate is designed to further provide explosive speed in all directions.

No need for the spiel Nike, you had us at hello. Gimme, gimme, gimme.

For more information on Ronaldo's new boots, check out nike.com.