Pics: Is this the Tipperary GAA jersey for 2014?

These pictures have popped up today, ahead of an expected launch later in the week.

'Tis the season for GAA jersey releases so hot on the heels of Dublin, and Laois, we now have a few images of what could be the new Tipp jersey.

Sent into us by a man known only as Donie, it certainly looks like a legit jersey, with all the expected trims and crest. It's not hugely different to last year's jersey, but on closer inspection you get to see the extra detail of an '1884' motif built into the blue of the Premier County.

It's a nice nod to the formation of the Association in Thurles but we might have to wait until Friday for the official unveiling. 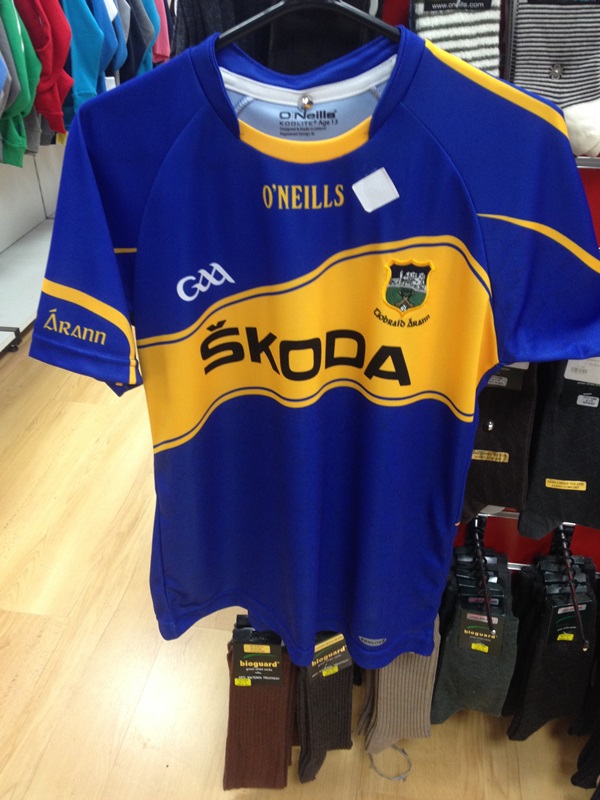 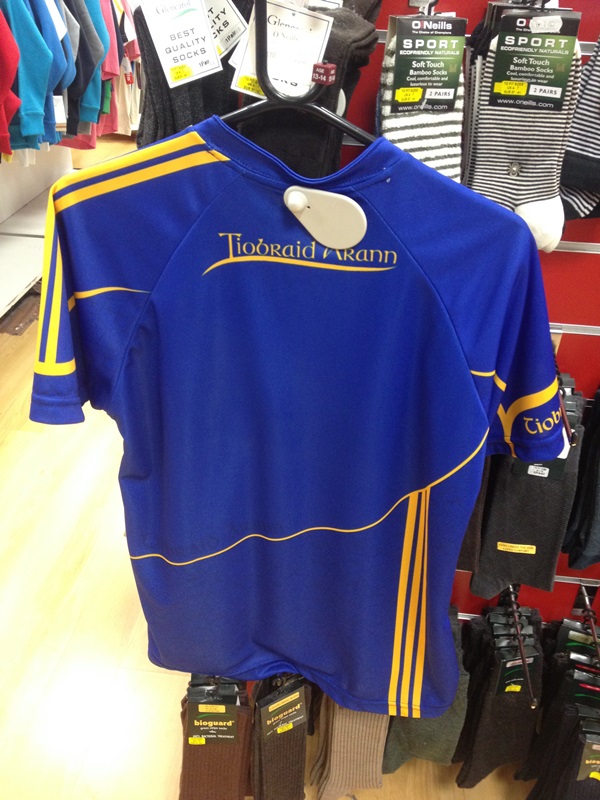 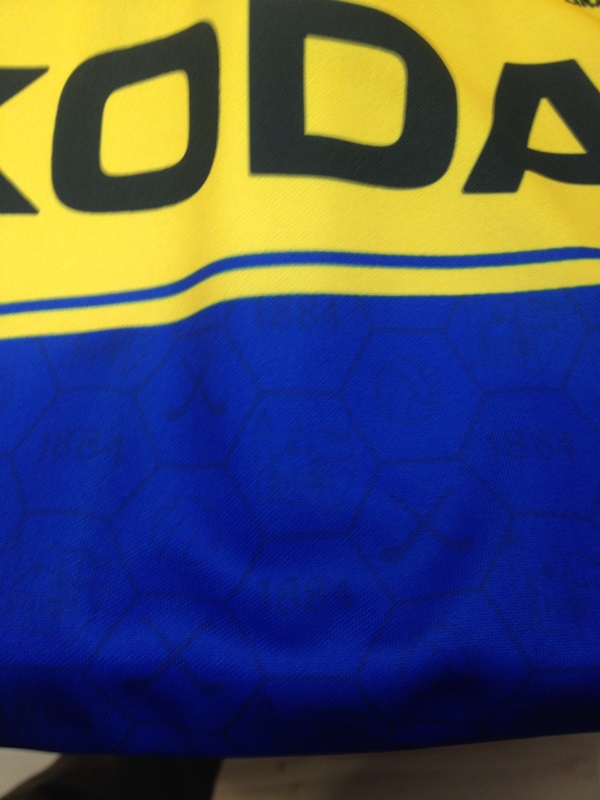 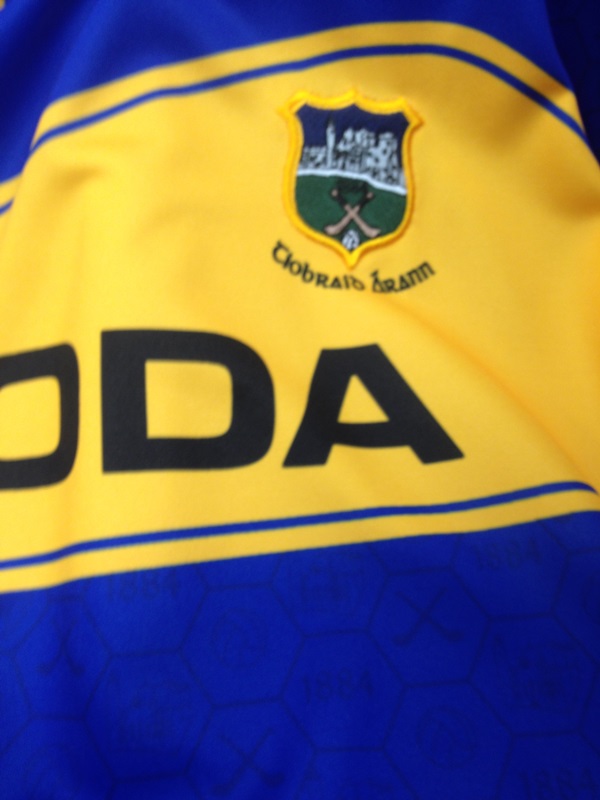 popular
QUIZ: Guess the movie from the movie poster
5 years ago, Hollywood took a massive gamble on a huge sequel... and lost big time
Nicola Bulley's phone found by the river 'could be a decoy', diving expert suggests
QUIZ: We bet you can't get full marks in this extremely frustrating geography quiz
One of the best crime thrillers ever is among the movies on TV tonight
The Last Of Us Episode Five will premiere days earlier in Ireland and UK
Woman dies from hypothermia after telling doctor she 'couldn't afford heating'
You may also like
3 months ago
Brendan Óg Duffy's father speaks powerfully about his son's death
3 months ago
Gardaí investigating alleged assault on under-9 GAA player at children's sports event
5 months ago
Roscommon GAA confirms investigation into alleged assault on referee during juvenile game
6 months ago
Looking for a hotel room for the All-Ireland Final weekends? It won't come cheap...
7 months ago
Taoiseach condemns "disturbing" fight at Galway v Armagh game
8 months ago
The 2 Johnnies share unbelievable catfish ordeal affecting over 40 people
Next Page