PICS: Storm Doris took a heavy toll on this GAA pitch in Meath

Over the past 24 hours, Storm Doris has caused chaos throughout Ireland, felling a number of trees and leaving 20,000 homes without power.

A number of commuter services this morning were also affected with DART services were operating out of Malahide and Portmarnock cancelled due to a tree caught in overhead power lines.

END_OF_DOCUMENT_TOKEN_TO_BE_REPLACED

The worst of the storm seems to have passed on for now, and the national weather warnings have been lifted with just a couple of status yellow marine warnings in place.

But Doris will have a lasting effect on some areas of the country, as it damaged a famous Game of Thrones scene in Antrim earlier today.

In Trim, Co Meath, the local GAA pitch was severely hit by the storm and didn't hold up well at all as Doris toppled the goalposts and knocked the posts holding up the nets behind the goal.

The below images were captured by Fergal Lynch...

Meath' s National Camogie League Did 1 match WILL NOT be in Trim this weekend... pic.twitter.com/0osqIE0lmI 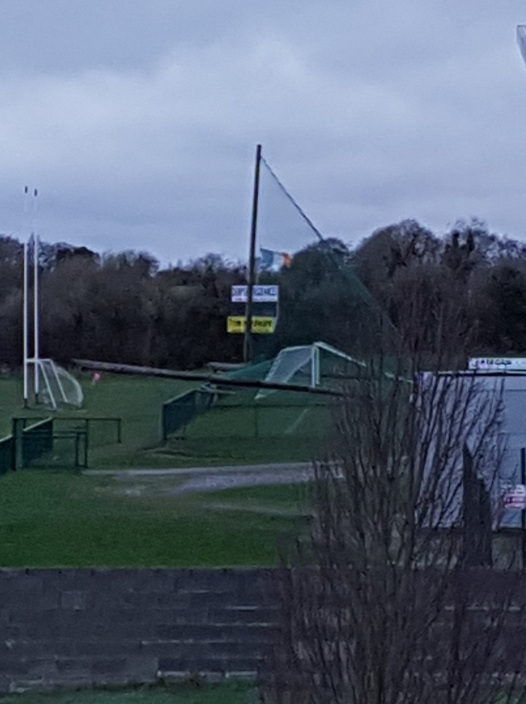 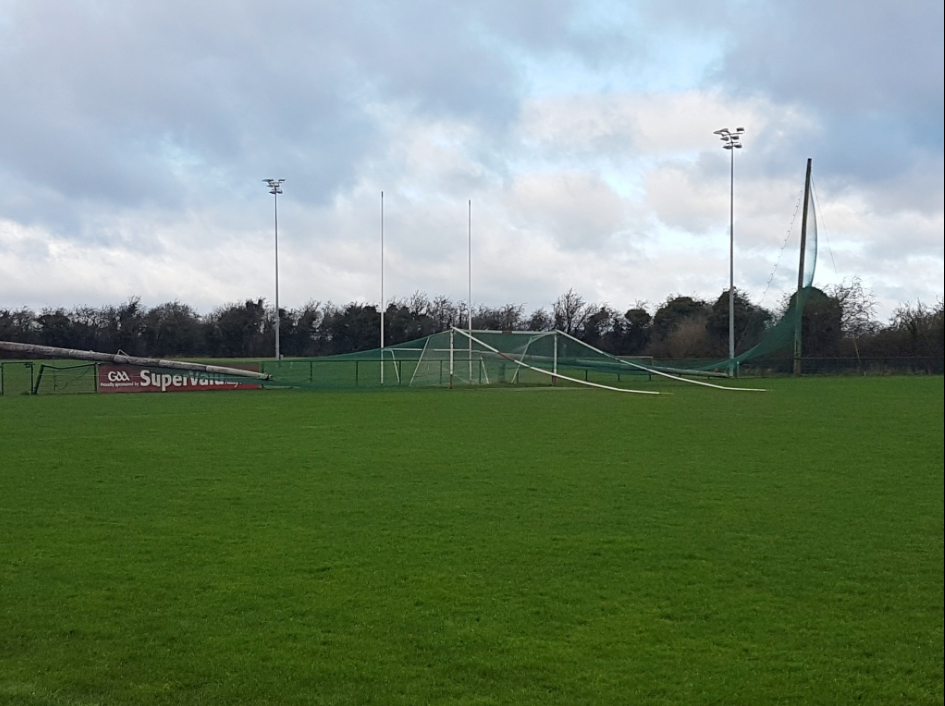 House of Rugby Ireland · Quinn Roux on finding a home in Ireland and Mike McCarthy brings the absolute HEAT!
popular
20 of the best comedies to watch on Netflix right now
The JOE Friday Pub Quiz: Week 227
The 50 most iconic songs of all time* have been revealed
The JOE Movie Quiz: Week 85
QUIZ: The JOE Music Quiz: Week 41
Yewande Biala releases statement discussing racism on Love Island
PICS: The man with the biggest penis in the world has one unbelievable problem with it
You may also like
3 months ago
Post-match celebrations and a lack of social distancing at certain events put club game on hold
3 months ago
Cork GAA pleads with clubs and supporters “not to engage in celebrations that breach current guidelines”
7 months ago
What's the Bronco test and why it may come up in conversation this week
9 months ago
The Andy Moran GAA Isolation Workout
9 months ago
SuperValu, Centra and the GAA team up on initiative to support elderly people
10 months ago
Meath GAA club confirm adult player has tested positive for coronavirus
Next Page