With €60million set to be spent on it, it looks like the revamped Pairc Ui Chaoimh will be class.

The long overdue revamp of Pairc Ui Chaoimh in Cork  finally got the green light last week and now we have the first shots of what the stadium will look like after the work is complete.

Based in the new Marina Park development the new stadium will have a 50,000 capacity and, according to the Examiner, it will also have ‘new player and referee changing rooms, corporate boxes, medical rooms, a gym and a restaurant, and a museum.’

It is estimated that the work will take two years after the planning application is passed. We can’t wait to see it. 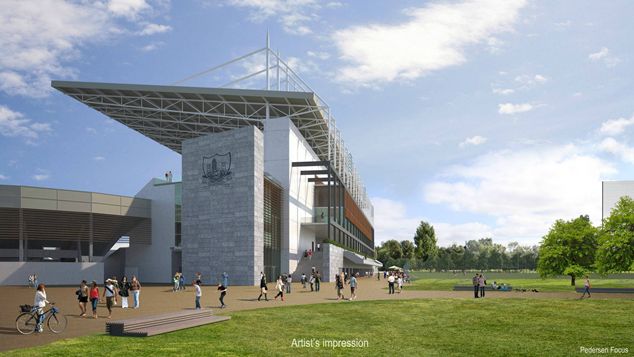 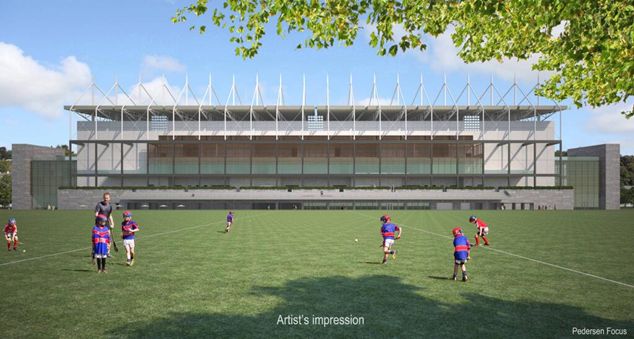 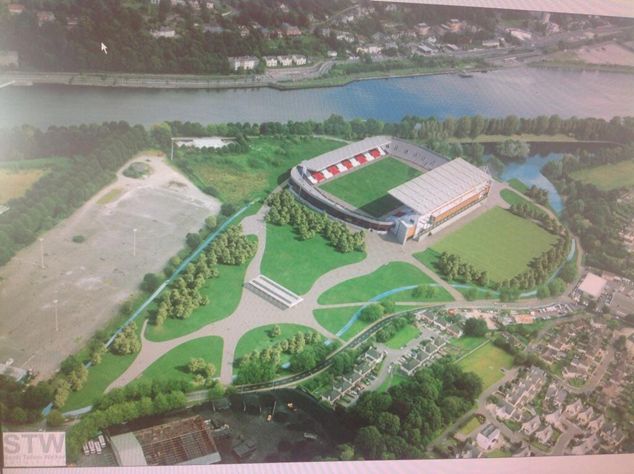 popular
The Toy Show DJ brothers have been offered their very first gig
Clint Eastwood's final western is among the movies on TV tonight
The JOE Friday Pub Quiz: Week 271
The full list of all the new shows and movies coming to Netflix in December
Ryanair's "virtue signalling" claims are indicative of Ireland's view on the Irish language
QUIZ: Let's get cracking with this General Knowledge Quiz
PCR tests to be required for all international arrivals to the UK
You may also like
1 month ago
Wicklow GAA to investigate fight after Under 15 match on Saturday
1 year ago
Post-match celebrations and a lack of social distancing at certain events put club game on hold
1 year ago
Cork GAA pleads with clubs and supporters “not to engage in celebrations that breach current guidelines”
1 year ago
What's the Bronco test and why it may come up in conversation this week
1 year ago
The Andy Moran GAA Isolation Workout
1 year ago
SuperValu, Centra and the GAA team up on initiative to support elderly people
Next Page