Pirlo lavishes praise on Paul Scholes and the Premier League

Mutual love from the midfield maestros.

Ahead of Saturday's Champions' League Final in Berlin against Barcelona, Juventus midfield general and probably the coolest man on the planet, Andrea Pirlo has been waxing lyrical about all things football.

He's a massive fan of Paul Scholes it seems and reckons the Premier League is the best league out there. 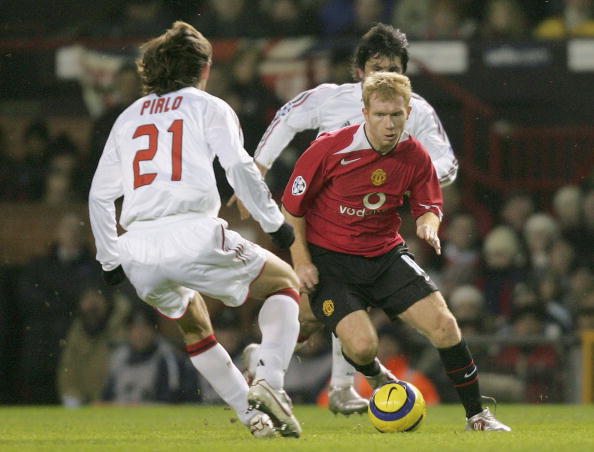 END_OF_DOCUMENT_TOKEN_TO_BE_REPLACED

He told The Mirror, “I have been so fortunate to have played with so many incredible players throughout my career, but if I could pick one that I never got the chance to play with, it would be Paul Scholes.

“One of the all-time greats. A genius on the field, but private - no circus around him off it. I have a lot of respect for him.” 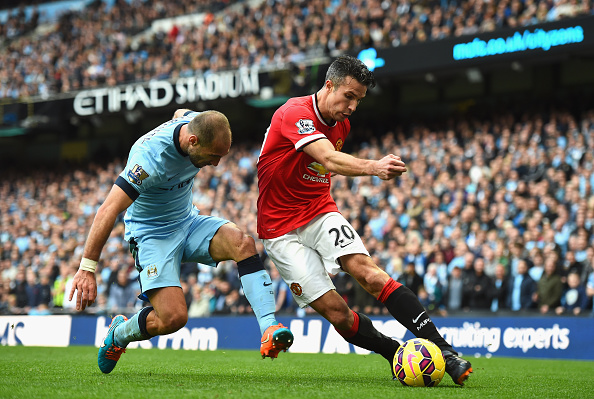 END_OF_DOCUMENT_TOKEN_TO_BE_REPLACED

"In terms of competitiveness and having five or six teams that are chasing for the Champions League, I don’t think anybody else has that.”

popular
Amazon Prime Video has just added 38 very big movies to its library
The Pogues’ Shane MacGowan rushed to hospital
Rotten Tomatoes reveals the best reviewed movie of 2022
Matthew Perry can't rewatch any of Friends for heartbreaking reason
Lady Gaga's dognapper sentenced to 21 years in jail
Simpsons writer has explanation for the show being able to predict so many major events
Mia Khalifa claims seaside town is better than Miami
You may also like
4 days ago
The JOE Friday Pub Quiz: Week 323
1 week ago
Japan fans explain why they clean up after World Cup matches
1 week ago
The JOE Friday Pub Quiz: Week 322
1 week ago
Japan supporters clean up rubbish following famous win over Germany
1 week ago
ITV football pundit Nadia Nadim heartbroken as mother killed by a truck
1 week ago
Non-league side make approach for 37-year-old free agent after World Cup
Next Page