Former Munster fly-half Johnny Holland is on the latest episode of our rugby podcast The Hard Yards along with James Downey.

Holland suffered an unfortunate injury where he tore his hamstring from the bone, and while he returned to play afterwards, the lasting effects of the injury meant that he had to hang up his boots at the age of 25.

END_OF_DOCUMENT_TOKEN_TO_BE_REPLACED

As he admits himself, he was never the biggest man in the world and used to struggle to maintain a weight appropriate for playing rugby, and after a few weeks of hard training, his weight would begin to drop off. Which is a big problem for a rugby player.

On The Hard Yards, Holland revealed the lengths he had to go to in his diet to be a rugby player (listen from 29.25 below). 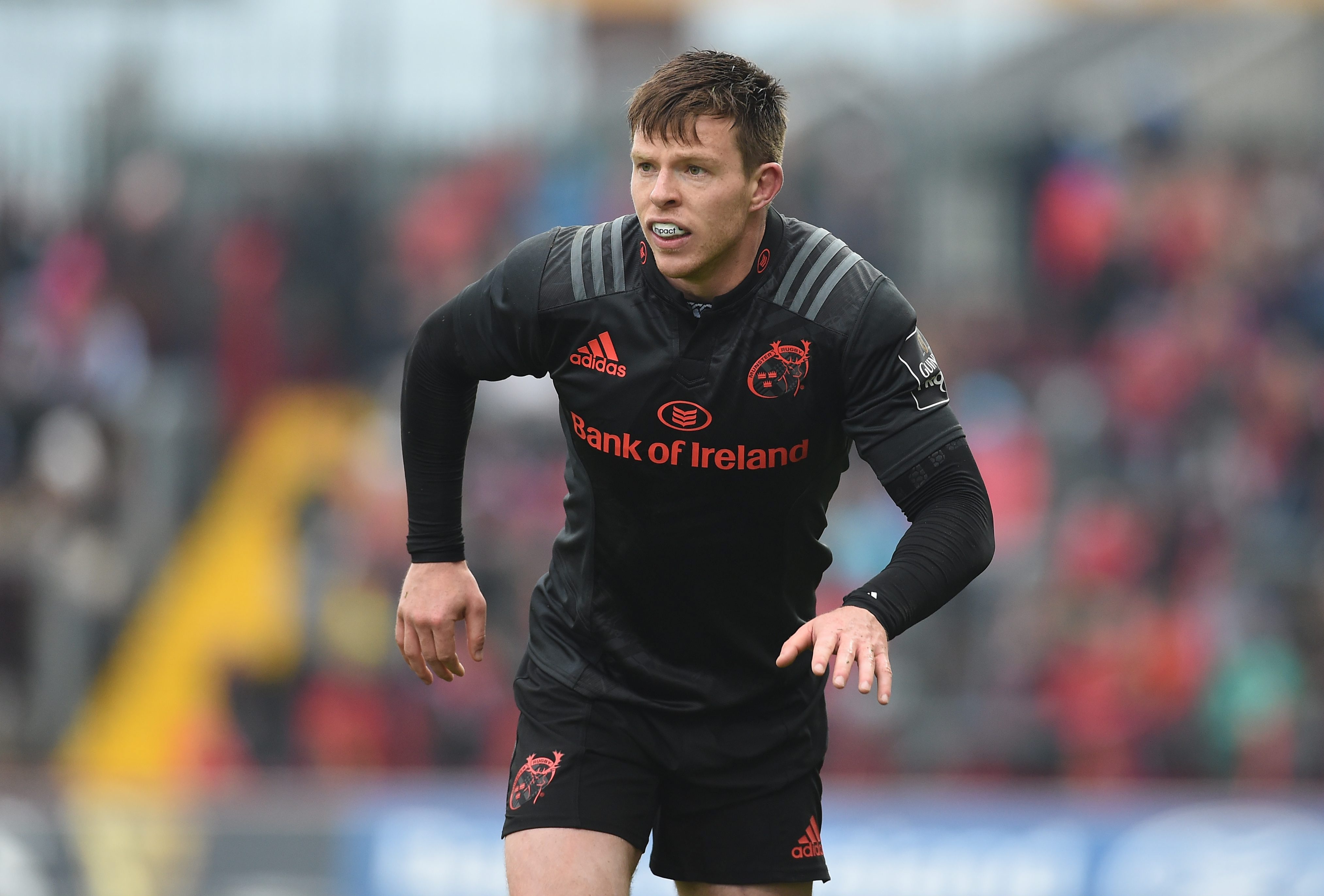 If you don't have time to listen to it above, here's what he said:

END_OF_DOCUMENT_TOKEN_TO_BE_REPLACED

"It's a different sort of training," said Holland, "trying to eat that much. You can't just start one day and say, 'I'm going to eat twice as much as I did yesterday'. You can't do it, like. You have to step it up gradually.  At the start it was a pain but I got used to it and it became second nature to me."

"There were times you were sitting in front of a plate and you were basically force-feeding yourself or times when you had to have another snack and you just don't want to. There's no freedom with that either - you've to eat constantly.

"You'd be out with someone or you'd have to eat food or you'd call over to someone... I remember, I'd be calling over to friends and I'd be bringing a bowl of porridge or a shake. It was sad, like, but it was just stuff that I had to do."

The Big Reviewski || JOE · Matt Damon, Camille Cottin, Abigail Breslin and director Tom McCarthy discuss new drama Stillwater
popular
Met Éireann issues weather warning for entire country ahead of week of thunder and flooding
PICS: The man with the biggest penis in the world has one unbelievable problem with it
CMO says it's "important to remember" infections in vaccinated people doesn't mean vaccines don't work
The 50 most iconic songs of all time* have been revealed
People think they've figured out the ranking of the viewers on your Instagram Stories
Love Island hit with 5,000 Ofcom complaints over Teddy backlash
QUIZ: Test your all round wisdom with this general knowledge quiz
You may also like
5 months ago
Craig Casey and Johnny Sexton combination backed for Italy clash
5 months ago
Defence grows for Billy Burns after one of the roughest days of his rugby career
6 months ago
Major upside to Ireland's Six Nations challenge that should make all the difference
6 months ago
John Cooney comes to defence of JJ Hanrahan after kicking criticism
6 months ago
Cardiff conversation that proved Paul O'Connell always put the team first
7 months ago
Ian Keatley on Ronan O'Gara's deadpan advice and his most treasured Munster jersey
Next Page