Liverpool and Arsenal players were targeted the most.

A report by anti-discrimination body Kick It Out reveals that Balotelli is the most targeted having received more than 4,000 racist messages.

Sturridge and Welbeck have also each received more than 1,000 discriminatory messages. 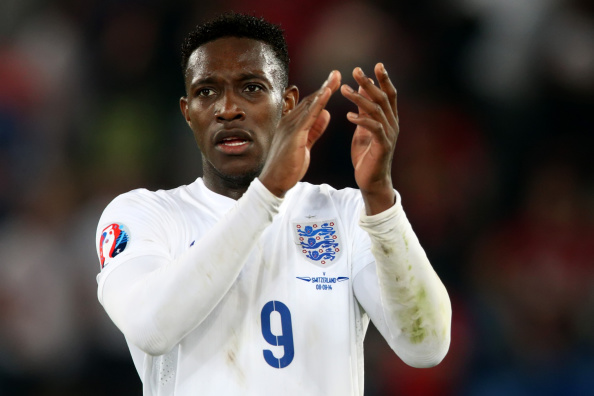 END_OF_DOCUMENT_TOKEN_TO_BE_REPLACED

The research, which was carried out by Tempero and Brandwatch, estimates there have been 134,000 discriminatory posts this season, and 39,000 were aimed at Premier League stars.

Balotelli received over 8,000 abusive message with half being racist, Welbeck received 1,700 of which half were racist, and Sturridge was targeted 1,600 times and 60% of them were based on sexual orientation.

Kick It Out's research found that Twitter was the main source of the abuse with 88% of messages coming from there. It's shocking stuff.

popular
QUIZ: Can you identify the famous song from the opening line?
Here's how to make €9-11 on Revolut in just a few minutes
Man arrested on suspicion of the murder of Irish man in London
New car-free town with population of 85,000 set to be built in Dublin
Deer spotted on road between M11 and M50 as drivers urged to take care
Galway City Council street cleaners claim Lotto jackpot worth over €5.5 million
Elderly Irish man stabbed to death on mobility scooter in London
You may also like
1 week ago
The JOE Friday Pub Quiz: Week 306
2 weeks ago
Rebekah Vardy breaks down in tears in first TV interview since Wagatha Christie defeat
1 month ago
Gary Lineker says he suffered racist abuse during football days due to "darkish skin"
2 months ago
Merseyside police defend ‘exemplary’ Liverpool fans tear gassed by French police
2 months ago
BBC trainee accidentally posts message mocking Man United live on TV
2 months ago
Kurt Zouma charged with three animal welfare offences
Next Page