The FA Cup Final, Paul O'Connell and the Irish Open: Sport on TV this weekend

The bank holiday weekend is packed with sport on TV.

The Beeb are going retro with a full day of FA Cup programming tomorrow ahead of the big match. Coverage starts on BBC1 from 8.30am and amongst the highlights of the schedule is the Pointless FA Cup Final special. 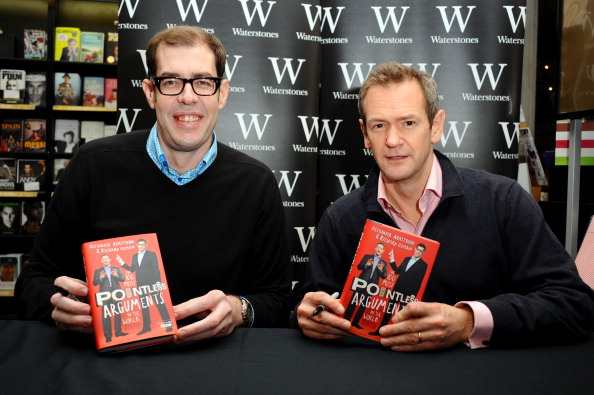 END_OF_DOCUMENT_TOKEN_TO_BE_REPLACED

Our favourite quiz show with a football theme. What's not to love?

All eyes turn to Wembley for the main event and it is the holders and favourites, Arsenal up against a resurgent, Tim Sherwood-inspired Aston Villa. 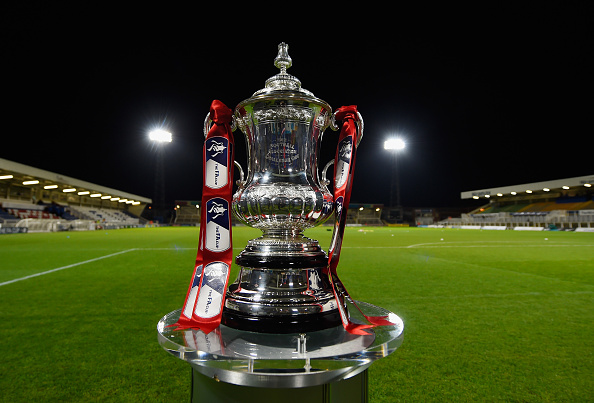 END_OF_DOCUMENT_TOKEN_TO_BE_REPLACED

Villa have not won the cup since 1957 and will be hoping to land their first piece of silverware since winning the League Cup in 1996. There is a feeling in our waters that this will be a cracker.

Munster take on Glasgow in the final of the Guinness Pro12 in Belfast. It's sure to be an emotional occasion as it will be Paul O'Connell's last match in a Munster jersey before he heads off to Toulon. 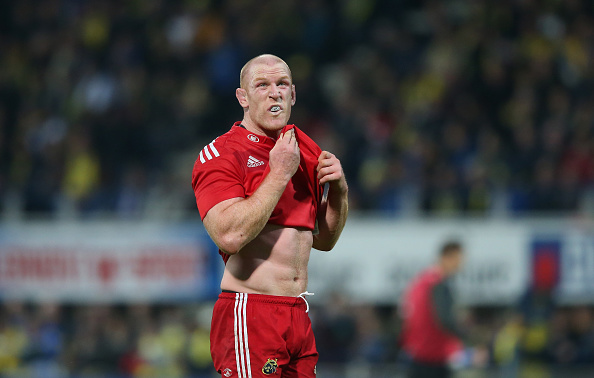 Both sides have a victory each in the two meetings so far this season and this one promises to be a tight affair. We're tipping the Munster lads to be extra passionate for Pualie and bring the trophy home.

At the time of writing, our beloved Padraig Harrington is leading the Irish Open and we are hoping that he is there in the final group on Sunday. 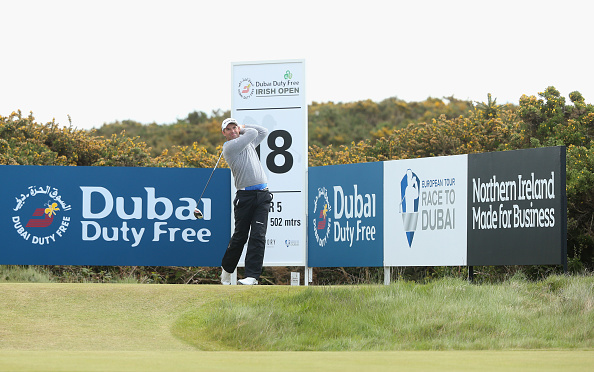 Whatever happens, the closing round of the Irish Open always makes compelling viewing and with the Royal County Down Golf Club playing very tough, there are sure to be a few twists and turns before it is decided.

The GAA football and hurling championships are well under way and the action continues on Sunday with a double-header from Croke Park. At 2pm Dublin take on Galway in the Leinster Hurling Championship. 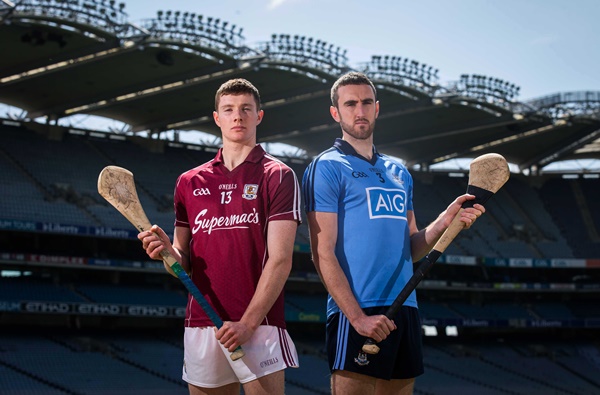 After that, it's the turn of the Dublin footballers who face Longford with a throw-in of 4pm.

Jim Gavin's men will be hoping that this is the start of a journey which will bring them all the way to the 3rd Sunday in September and the chance to lift the Sam Maguire once again.