Sligo might be favourites, but Drogheda have a bit of experience with cup finals already this season, and will have their sights set on finally getting some silverware

The FAI Ford Cup Final is just around the corner, and will take place this Sunday at the Aviva Stadium, so JOE looks forward to a few things to watch in the big showpiece game this weekend. If you're looking for tickets to head along to the Aviva and catch the action, you can still get them at Ticketmaster here.

END_OF_DOCUMENT_TOKEN_TO_BE_REPLACED

Both squads may well be winning this one for Gipper, with Gipper being the manager. Drogheda's Mick Cooke is most certainly on his way come the final whistle, as the board have decided to part ways with the manager who has already guided Drogheda to an unlucky loss against Malmo in the early stages of the Europa League and the final of both the Setanta Cup and the EA Sports Cup this season. They weren't successful in either tournament, but that's all the more impetus for them to push on and win this one.

Ian Baraclough gave his press conference earlier this week in the lead up to the final, and the opening questions were all about one thing: will he be staying? His name has been linked to the job at Notts County and while that doesn't mean that he's definitely off, his response would hardly inspire confidence in Sligo fans when he said he would consider offers, given that his own contract runs out at the end of the week. The board seems to have let this slip, possibly deliberately, and it might be to their own detriment. 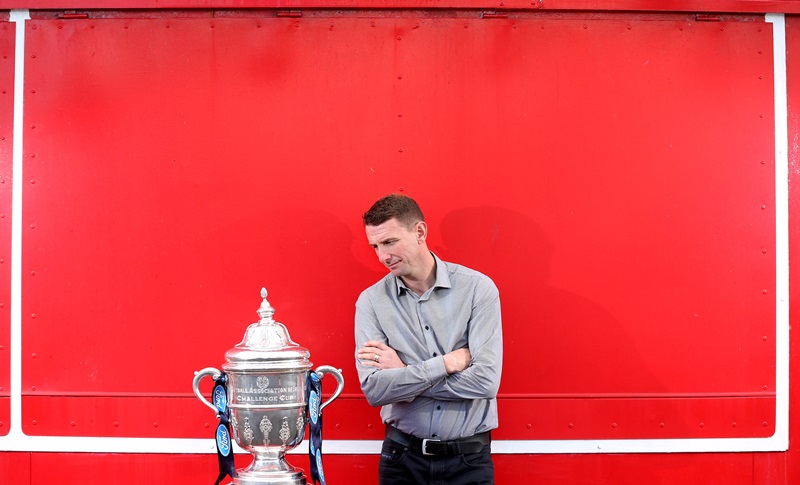 Of course, it's not just manager uncertainty that you have to look out for, as there are plenty of issues with players and their contracts too, so when the final whistle blows there might be plenty of emotion out on the pitch.

END_OF_DOCUMENT_TOKEN_TO_BE_REPLACED

Sligo coping with the favourites tag

The two teams met almost two weeks ago, but that game hardly meant a lot to either team, and while there would have been players looking to stake their claim for a place in a cup final, it's unlikely that the lads who got a run out there will feature too heavily in the game this Sunday.

The result on the day was a 3-1 loss for Drogheda, but the squad members who we caught up with earlier this week were pretty quick to play that down and focus instead on a game that is a winner takes all, once off occasion.

Yes, we realise that there are an unusually high number of cliches in there. 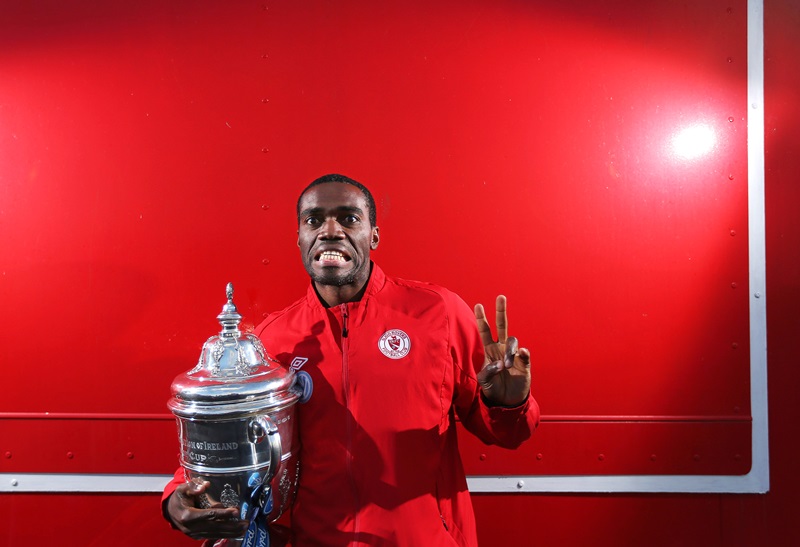 END_OF_DOCUMENT_TOKEN_TO_BE_REPLACED

Drogheda have a point to prove having already been to the Setanta Cup final and been heavily beaten this season already by Shamrock Rovers, on top of having the emotional impetus of Mick Cooke, a man who assembled the majority of the squad, leaving at the end of the game. Both teams have met several times this season and there hasn't been a huge amount to choose between them, so having something else spurring Drogheda on is a danger that Sligo will need to be aware of when they take to the pitch.

Rovers are most certainly the favourites, however, with some very recent successes in this competition to their name as well having made it to four of the last five finals. They have the experience of the venue and the pressure, and that may well be the deciding factor on the day.

Four of the last five FAI Ford Cup finals have gone to penalties so if we were betting men, we might put a few quid on one or other of the teams to take this cup on spot kicks. That's another way of saying that this will be a tight game, an even though on paper it seems that Sligo should have the upper hand, it doesn't mean that will translate to what happens out on the pitch.

Both teams have their own reasons for pushing for the cup beyond simply wanting the silverware, and it remains to be seen whether that will translate into an attacking and open game where both sides go Gung-ho, or if both sides will keep it tight and try not to lose. It may well be the second with so many emotions at play, but it certainly won't be short of drama, we're sure.