The Noise from Brazil: A Tim Howard inspired USA win our hearts but Belgium progress, an Angel saves Argentina and Brad Friedel is our new favourite pundit

One of the most dramatic nights of the tournament so far saw Belgium and Argentina get through to the quarter finals...

O say can you see by the dawn's early light.

We woke up this morning and we were still in awe of what we saw last night; USA and Belgium was like a thriller movie. It was drama from start to finish and it had a hell of a leading man in Tim Howard.

The Everton goalkeeper produced one of the great World Cup performances - check out the stats here - but unfortunately it wasn't to be the American's night as the young Belgians went through 2-1 after extra-time.

END_OF_DOCUMENT_TOKEN_TO_BE_REPLACED

The character, determination and heart shown by the US was just incredible but they just lacked that bit of composure in front of goal. The Belgians, on the other hand, looked classy going forward and when you can bring on Romelu Lukaku, who scored the decisive second goal, off the bench, that tells you all about their quality. 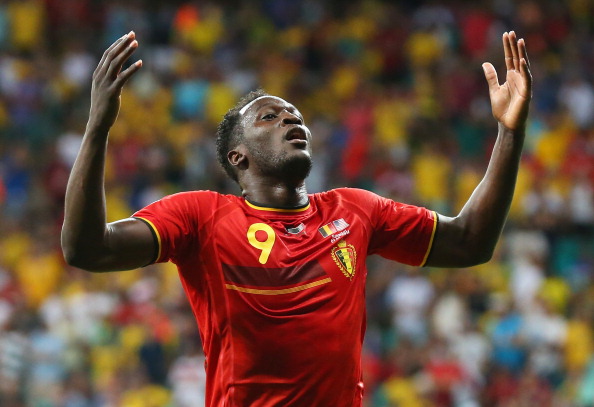 Sometimes I wish I were an Angel.

END_OF_DOCUMENT_TOKEN_TO_BE_REPLACED

Belgium now go to face Argentina in the quarter finals, after the South Americans finally broke down Switzerland after 118 minutes. The Swiss set their stall out from the start to defend deep with central midfielders Valon Behrami and Gokhan Inler protecting the back four and it almost worked.

Both sides were out on their feet as the second half of extra-time drew to a close when Lionel Messi picked up the ball, ran towards goal, hurdled a tackle and laid the ball off perfectly to Angel Di Maria, who did this...

I'm Friedel to be whatever I want...

END_OF_DOCUMENT_TOKEN_TO_BE_REPLACED

Everyone has been critical of the TV analysts covering the World Cup but to be fair to RTE, they booked the strongest panel we've seen all tournament last night. Didi Hamann, Kenny Cunningham and Brad Friedel put together some of the most insightful and entertaining analysis JOE has seen to date.

We were particularly impressed with Friedel, who was brilliantly articulate in his delivery, was balanced despite USA's participation and he also came across as a really sound man. We also loved his story about training with St Patrick's Athletic back in the '90s, an all-round good performance.

More of this please, RTE. 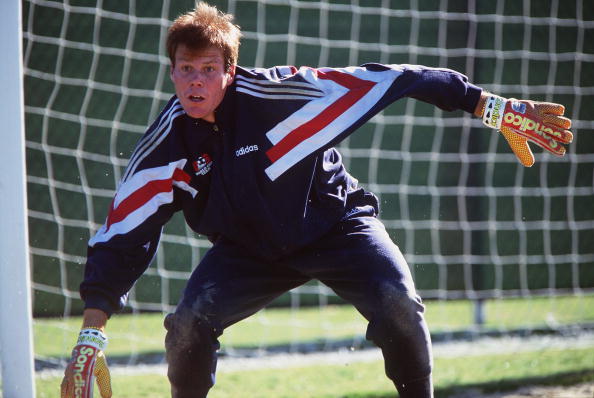