That is €38,000. More than any promising Gaelic football star is going to make in Ireland, no matter how generous his college scholarship.

END_OF_DOCUMENT_TOKEN_TO_BE_REPLACED

It is not all about the money, of course. As Zach Tuohy spelled out on The GAA Hour recently, the life of a professional Aussie Rules player is pretty appealing. Nice weather, top class facilities, reliable fixture list, time to dedicate to your strength and fitness, the money...

Before signing a contract with Tuohy's new club Geelong, former Kerry minor captain Mark O'Connor explained his reasons for choosing a career in the AFL.

Seriously long day for Zach Tuohy over in Oz https://t.co/c7956CDamj

END_OF_DOCUMENT_TOKEN_TO_BE_REPLACED

"At home it's all amateur sport and there's no professionals in the game at all. To be able to spend all of my time trying to improve my game is something that I'd like," said the teenager.

Of course, the game he will be improving is not the game he grew up playing, but the chance to live the life of a professional athlete in a new country, playing a sport that is equatable to the one you love is an enticing opportunity.

O'Connor will be joined down under by Derry's Conor Glass (below) and Conor Nash of Meath, the latter fresh off the back of winning a county title with Simonstown. 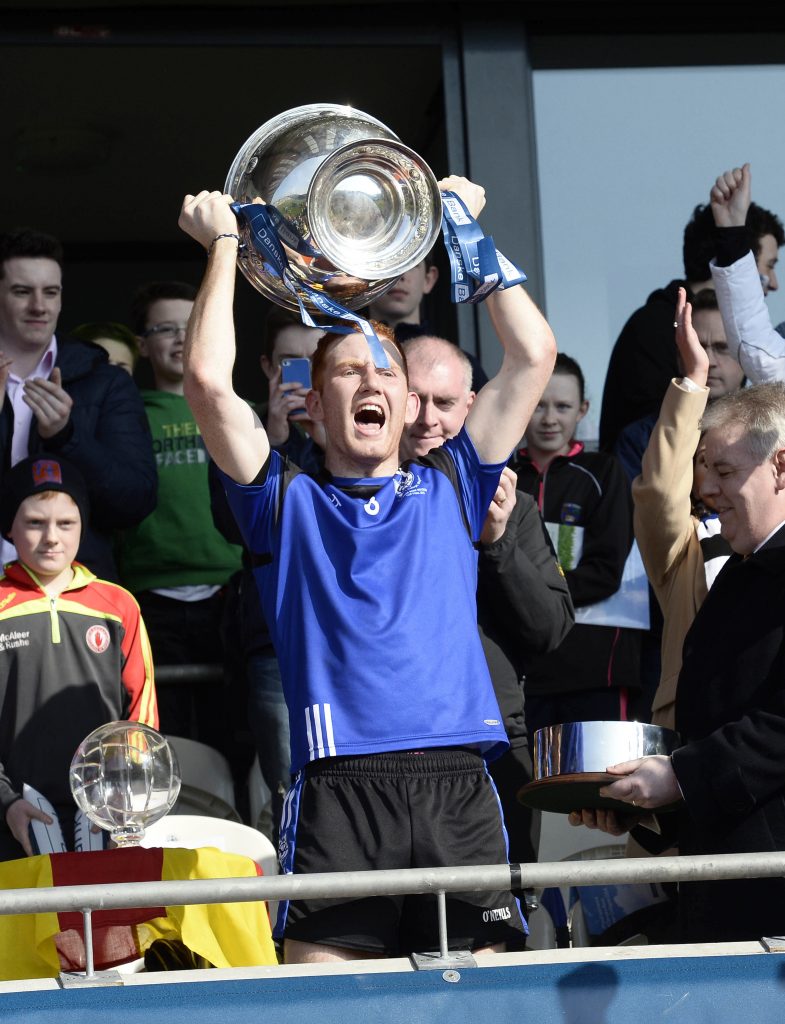 Along with current players like Tuohy, Pearce Hanley and Ciaran Sheehan, this trio bring to 50 the number of GAA players to sign professional terms with AFL clubs.

This week Kerry star Killian Young said what a lot of Gaels are thinking.

“What worries me in one sense is that we’re after winning a three-in-a-row in the minors, developing top-quality players who are coming through, and the fear I have is that [AFL clubs] are all looking at our players,” he told Radio Kerry’s Terrace Talk.

“What’s the point of us developing top-class players in this county if they’re all going to go away to Australia on professional contracts?

“So, we really have to find a way to protect our players for Kerry’s future, for us to be winning All-Irelands, [otherwise] there’s no point us bringing through players in these top-class programmes at youth level. It’s a frustration for me."

If Young's frustration is obvious, the solution is not.

You cannot stop a young man from following his dreams of a professional sporting career in Australia, anymore than you can stop the likes of Johnny Glynn and Jamie Clarke from choosing to live in New York, or prevent Darren Sweetnam (below) from pursuing a career in professional rugby. 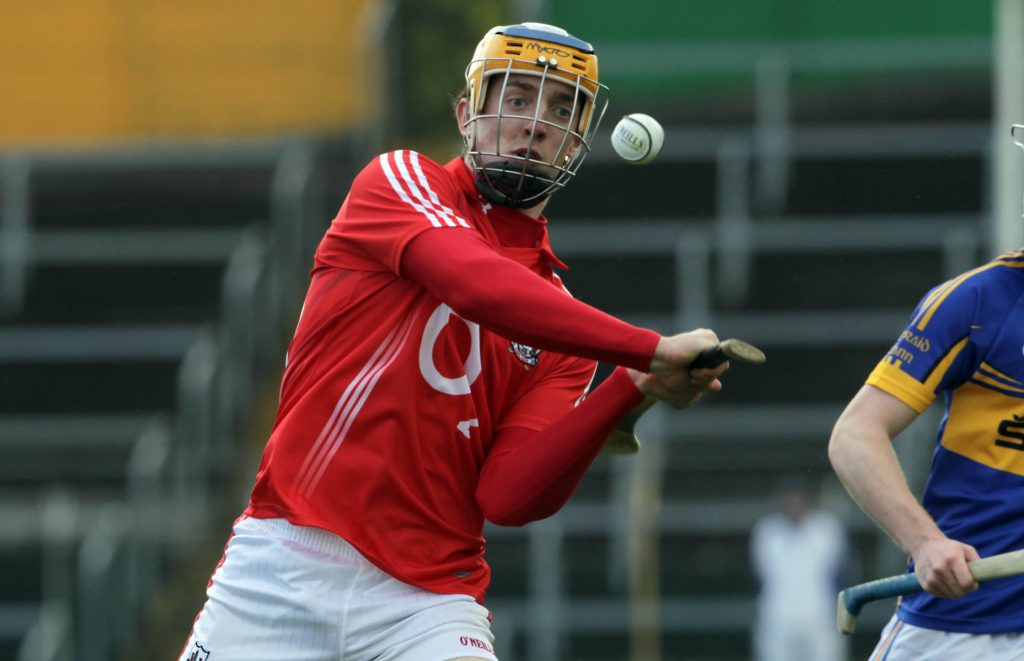 Australian Rules Football is a viable career path for a small percentage of young Gaelic footballers. The quantity leaving the GAA will never be a major headache but the quality can have a massive impact on individual counties.

Derry are not exactly pulling up trees at senior level these days and, who knows, perhaps Conor Glass would be the player to tip the scales against Tyrone in next summer's Ulster SFC opener.

Similarly Meath are not so weighed down with talent that they can easily afford to lose someone of Nash's quality.

You cannot stop players from leaving but you can be compensated for their loss. Consider all the man hours spent coaching the likes of O'Connor, from the moment he set foot in the gates of Dingle GAA club, all the development squads he was part of and all the transport, food and equipment costs racked up by club and county in the development of this prime athlete that was chased by three AFL clubs.

Junior soccer clubs, run on an amateur basis, benefit monetarily from the transfer of young prospects to professional clubs in the UK, even if it is often a pittance - why should the same system not exist between GAA club members and professional Aussie Rules clubs?

It may not stem the flow, but it might make us all feel a little bit better about it.

popular
Bus Éireann’s service from Dublin to London will restart this week
Gardaí unveil new Armed Support Unit vehicles to replace older models
Netflix has just added 33 very big movies to its library
QUIZ: Name all of these characters from Hey Arnold!
Video: Nadal collapses during press conference
Amazon Prime Video has just added 51 big movies to its library
An action-packed thriller is among the movies on TV tonight
You may also like
4 years ago
A fiery Dick Clerkin team talk left Jeff Stelling more pumped than the players
4 years ago
Chris Kamara attempts a 45, ends up pulling hamstring and clocking a tractor
4 years ago
Join The GAA Hour in Westport for a Mayo-Kerry preview in the company of legends
4 years ago
Jeff and Kammy witness one of Mícheál Ó Muircheartaigh's greatest ever lines
4 years ago
Chris Kamara tries to pronounce Mícheál Ó Muircheartaigh... you know the rest
4 years ago
Promo for Jeff Stelling and Chris Kamara's Journey to Croker looks unreal
Next Page