Aidan Shevlin, 39, is the oldest player at Stabannon Parnells GAA Club in Co. Louth. Aidan has twice beaten throat cancer, recovering so well that he has returned to his regular place as the club's full forward.

This Saturday, Aidan was faced with a dilemma as the Parnells' Junior Championship game against Lannleire collided with a charity game that he had helped organise, played by those who have received cancer treatment. Torn between his devotion to helping charity and his loyalty to Stabannon Parnells, Aidan sent this text to his team-mates.

END_OF_DOCUMENT_TOKEN_TO_BE_REPLACED

I've a Charity match at 5 in Parnells, something that's very close to my heart, but as important are you guys, the players of this team... as you can tell with me still playing at 39.

I've no doubt in the quality and experience is in the team... and for that reason I will be playing the first half and leaving to go to the Championship match in Dowdalshill.  I won't be there for the warm up but I will be there in full support.

Best of luck. Look after each other in the game and we will win." 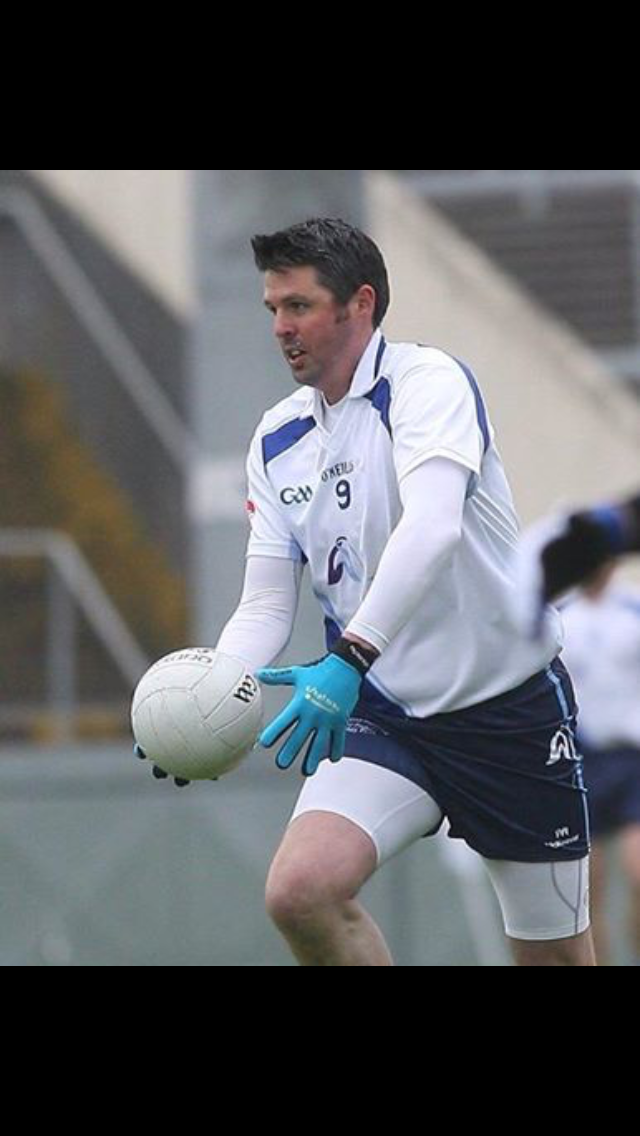 END_OF_DOCUMENT_TOKEN_TO_BE_REPLACED

Aidan's words were to prove prophetic. He was the star of Stabannon's second half, scoring five of their seven points, including the winner.

Stabannon Parnells is a club that has a history with cancer, it is home to several players who have been diagnosed with the disease. Last August, the club tragically lost its ladies goal-keeper Nicola Barry to cancer.

END_OF_DOCUMENT_TOKEN_TO_BE_REPLACED

Aidan's story proves that there is life after cancer, and for all those fighting the illness to continue the battle. Although Aidan has won 3 Senior football championships in Louth in 1994, 1997 and 1999 I think he'll look back at days like yesterday when he inspired others with fonder memories.

popular
The JOE Friday Pub Quiz: Week 314
Jeffrey Dahmer’s dad thinks he knows what’s to blame for son becoming a serial killer
Johnny Depp/Amber Heard trial movie unveils first trailer and it's not good
An Oscar-winning war thriller is among the movies on TV tonight
Community movie finally confirmed – though some major cast members are missing
“Megaproject” MetroLink takes next step towards construction
The 50 most iconic songs of all time* have been revealed
You may also like
4 weeks ago
Roscommon GAA confirms investigation into alleged assault on referee during juvenile game
2 months ago
Looking for a hotel room for the All-Ireland Final weekends? It won't come cheap...
3 months ago
Taoiseach condemns "disturbing" fight at Galway v Armagh game
4 months ago
The 2 Johnnies share unbelievable catfish ordeal affecting over 40 people
4 months ago
Limerick hurler arrested following alleged altercation with Tipperary player in Limerick pub
5 months ago
Woman in her 20s dies after accident during Camogie match
Next Page