Hopefully we'll be cheering them on home soil.

The IRFU formally announced its intention this morning to submit a bid to host the 2023 Rugby World Cup in Ireland.

We've dusted off the old crystal ball and come up with the possible starting XV that will line out for Ireland in that competition.

END_OF_DOCUMENT_TOKEN_TO_BE_REPLACED

McGrath has been in command of the number one jersey since overthrowing Cian Healy back in the day.

Jack has fought off every challenger since and is considered one of the best loose heads in the world. DJs on weekends off under the name ProperSynagogue.

The Cork man has been a mainstay in the Red jersey since he let his hair grow out like Jerry Flannery four years ago.

'Samson,' as he's affectionately known, has the most consistent line-out throw in the country. A leader on and off the park.

The Wexford man's revolutionary diet of just strawberries, which he introduced in 2017, changed his career. Furlong transformed from bit-part player to being a key member of the pack.

The oldest member of the team but still as effective as when he became the dominant figure in the Munster pack after Paul O'Connell retired. A vital cog in the machine. 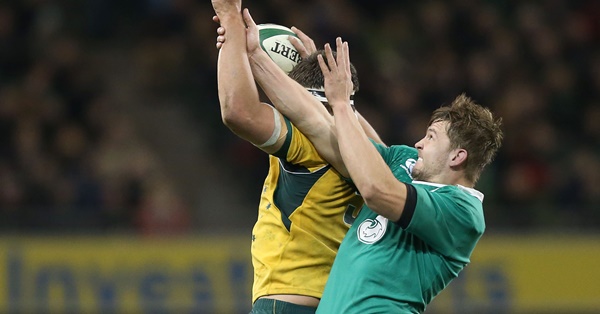 The Galway Goliath forced his way into the management's plans with some stunning displays in Heineken Challenge of European Champions Championship Cup. The government also pushed for his inclusion because of his red hair.

The South African born back-row has trampled over all of his competition for the number six jersey this season.

He'll fulfill a boyhood dream of representing his adopted country at a World Cup after missing 2019 because of injury.

His wife Jean-Marié Neethling swam to gold for Ireland at the 2020 Olympics in Tokyo.

Hendo came back from his spell in France and re-acclimatised back at Ulster seamlessly. He's the outstanding back-row in the country and will be vital to our hopes of winning on home soil. 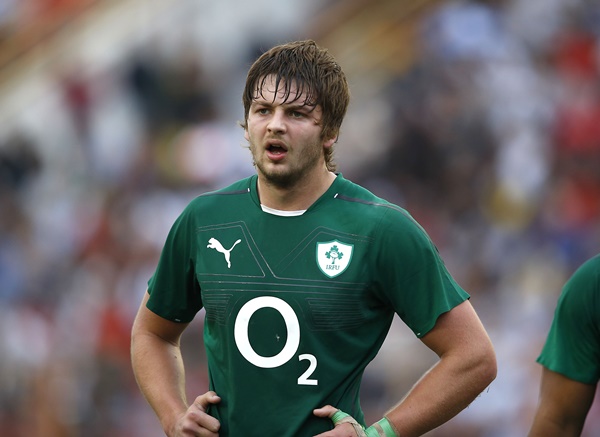 The man who was born in Spain has been like a bull running down the streets of Pamplona in his pursuit of success.

Joe Schmidt has been the matador to guide him in the right direction. A real weapon in Ireland's armoury.

The Connacht man's game has gone to the next level and in the process he's displaced Conor Murray as Ireland's scrum half.

Murray's experience from the bench will be important, but Marmion's speed and accuracy makes him a starter.

Paddy's had a hell of a year with his Jay-Z produced rap album going to number one in the charts and now he's the man who holds the key to Ireland's World Cup hopes. 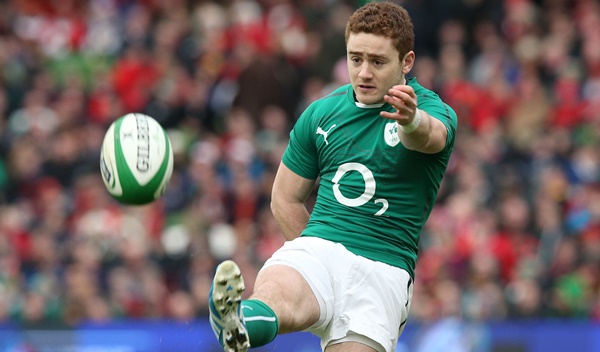 Ireland's record try-scorer, who came to prominence with Bandon in West Cork back in 2013, is one of the most exciting talents in world rugby.

His rise has been remarkable and Schmidt's secret tactic called "Lookafor Mighty" plays to the player's strength.

A battering ram whose try celebration of going on all fours and making a "baa" noise has given him a cult following.

It was voted as Ireland's best try celebration ahead of Simon Zebo's Z and Jonny Sexton's manic scream. A great player too.

The poster boy of Irish rugby has somehow managed to balance being the best player in the country and his modelling career with Michael Guiney's. He's THE key man if we hope to lift the World Cup. 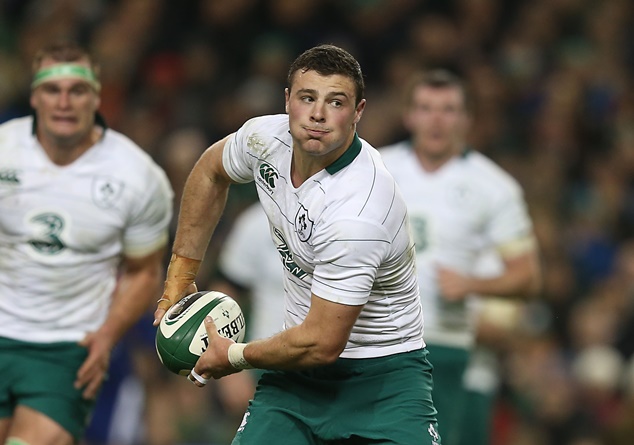 A double-barrel name with a double-barrel approach. Coghlan-Murray is an all-round brilliant winger with a love of attacking and lust for defending. Sam has all the attributes to be one of the stars of the tournament.

His dual commitments with the Kerry footballers caused controversy but Hanrahan's haul of three All-Irelands and two PRO12 titles is proof he can handle it.

Schmidt has guided the country to ten Six Nation titles in a row and is the most highly decorated coach in the history of the sport. The man guarantees success and winning the World Cup is his target.

It's a good year off the field for Joe as well, after he was anointed as the new patron saint of Ireland. 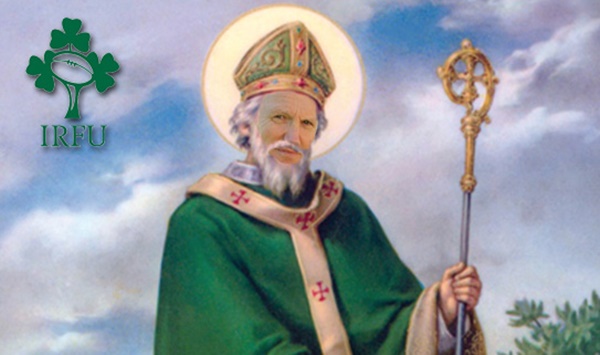 The Big Reviewski || JOE · The Big Reviewski with Dune, a mini-Hangover reunion & the best of Timothée Chalamet
popular
Report: Crew left Alec Baldwin film set in protest before fatal shooting
The JOE Music Quiz: Week 78
The JOE Friday Pub Quiz: Week 266
Here's the line-up for tonight's episode of The Graham Norton Show
9 of the best horror movies on Netflix right now
QUIZ: Time to get down to business with this General Knowledge Quiz
The 50 most iconic songs of all time* have been revealed
You may also like
8 months ago
Defence grows for Billy Burns after one of the roughest days of his rugby career
8 months ago
Major upside to Ireland's Six Nations challenge that should make all the difference
8 months ago
John Cooney comes to defence of JJ Hanrahan after kicking criticism
9 months ago
Cardiff conversation that proved Paul O'Connell always put the team first
9 months ago
Ian Keatley on Ronan O'Gara's deadpan advice and his most treasured Munster jersey
9 months ago
All roads lead to Cheltenham after a busy Christmas period of shocks
Next Page