Want to know who makes the most money in the NFL?

If you're considering a highly-paid career in American football, it wouldn't hurt to be the guy throwing the ball

In case you didn't already know, the lads in the NFL make a handy bit of cash playing the sport for a living. The downside is, of course, that they have to put their bodies on the line every week and if you make just a few mistakes in a very short season, your career is pretty much over forever. Sounds great, right?

Well it's pretty great if you're good at it because you will be handsomely rewarded, and the lads at Business Insider decided to take a look at who the highest paid player in each position in the NFL is. 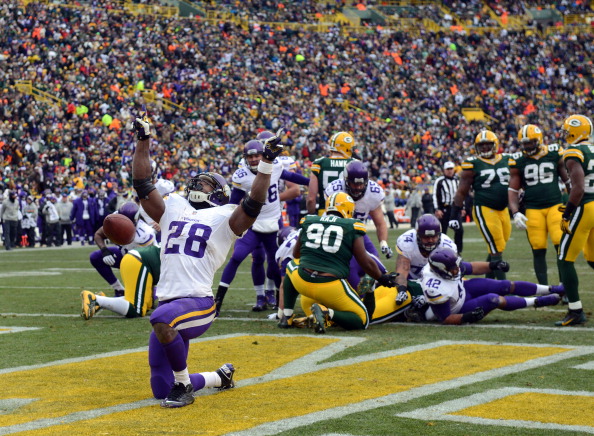 END_OF_DOCUMENT_TOKEN_TO_BE_REPLACED

There aren't many surprises at the running back position, where Adrian Peterson tops the chart with $11 million (just over €8 million), or at cornerback, where Darrelle Revis is rakes in $13 million (€9.5 million). Strolling in behind them at the wide receiver position is Brandon Marshall, whose move to the Bears meant he signed on the dotted line for $44 million dollars, and taking home a measly $9.1 million (€6.7 million) a year.

Other defenders who have a spare bit of cash are Jared Allen who earns $14.3 million (€10.5 million) a year at Defensive End, Linebacker Tamba Hali of the Kansas City Chiefs on $12.3 million (€9 million) and safety Troy Polamalu, who uses some of his $7.5 million (€5.5 million) a year from the Pittsburgh Steelers to insure his hair for a large amount of money.

The most surprising entries are probably for kickers and punters, a position that a few of us might think we've got a chance to have a go at it. We're planning on trying out next season anyway as the Tamp Bay Buccaneers pay punter Michael Koenen $3.3 million (€2.4 million) a year, and kicker Sebastian Janikowski earns $3.5 million (€2.5 million) at the Oakland Raiders. 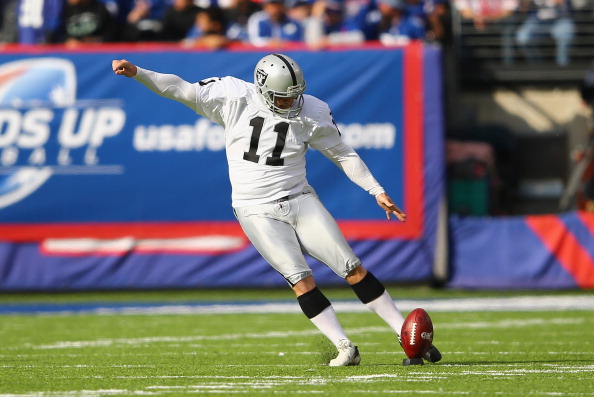 END_OF_DOCUMENT_TOKEN_TO_BE_REPLACED

If you're planning on getting involved in an American sport though, may we suggest basketball? You won't get beaten up so badly, and Kobe Bryant just signed a new deal which will give him $30.4 million (€22.3 million) this year, which sounds like some decent cash to us.

Here's a comic that sums this all up very nicely: 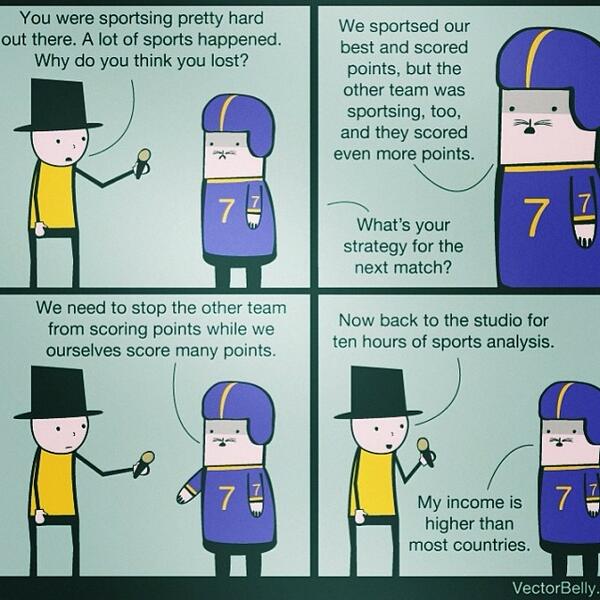 popular
Netflix has just added 33 very big movies to its library
The full list of cancelled flights in and out of Dublin Airport on Monday (so far)
Six people dead after mass shooting at Fourth of July parade in Illinois
QUIZ: Can you guess the crisps from the pixelated packet?
One of the coolest movies of recent years is now available to watch at home
QUIZ: It's time for one of our trickiest General Knowledge Quizzes yet
The JOE Movie Quiz: Week 161
You may also like
7 years ago
Video: Galway lad lands slick trampoline trick shot using an American football
7 years ago
Video: Irish people watch lacrosse for the first time and explain why it’s nothing like hurling
7 years ago
Pic: WWE’s Triple H plans to eat this mountain of food over 3 days
7 years ago
Video: College footballer performs 40-inch box jump while holding two 32kg dumbbells
7 years ago
Video: The latest People Are Awesome compilation features some unbelievably talented kids
7 years ago
Deceased coach wills $200 to all of his former players to enjoy a night out
Next Page