Warming up for MMA: Week 6 - Harness

Over the next six weeks, Owen Roddy will be showing us some of the basics involved with MMA to make that move to a class that bit easier.

END_OF_DOCUMENT_TOKEN_TO_BE_REPLACED

This week it’s harness, which involves one person wearing a harness that is being controlled by a training partner, who adds resistance while the person wearing the harness visits different exercise stations, thereby increasing the amount of effort required.

It's a very tough but very worthwhile exercise as it re-enacts a fight situation very well and, when done at a high intensity, it is often used by fighters to gauge whether or not they are ready to step into the octagon. 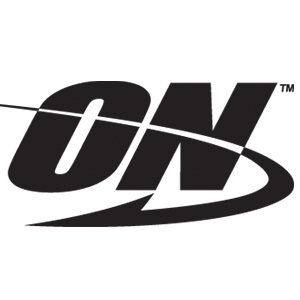 popular
One of the best movies of the decade has just been added to Netflix
Country singer Jake Flint, 37, dies in his sleep just hours after his wedding
20 years ago, one of the best sci-fi movies of the 21st century was a box-office bomb
Katherine Ryan says famous TV star is a ‘predator’ and everyone in industry knows
Surprise frontrunner emerges as potential next James Bond as producers 'love him'
U2 drummer Larry Mullen Jr. says band may perform without him in 2023
Jonah Hill files petition to legally change his name
You may also like
5 months ago
Doctor reveals why couples should always sleep in separate beds
1 year ago
"Only in Dublin" - Viral clip sees three men remove sofa from window with sweeping brushes
1 year ago
Kids pull "Bart Simpson" style prank on school board in brilliant viral clip
1 year ago
WATCH: The incredible lengths this Irish dad is going to for his "miracle" daughter
3 years ago
WATCH: TV Presenter Mairead Ronan tries to guess the mystery car
3 years ago
WATCH: Mick Wallace's campaign video is unnervingly intense
Next Page