There is a highly addictive reading app soaring up the charts on the App Store and in the Google Play Store.

It's a nifty little app called Hooked, which offers users small stories in text form, which as it turns out, is a highly addictive and engaging way to read new stories, especially if you don't have the time or patience to sit down and read a book.

END_OF_DOCUMENT_TOKEN_TO_BE_REPLACED

The app can be downloaded from the App Store under the name "Hooked - Chat Stories".

Hooked doesn't give you any information on the characters involved in the story before you begin, so you're thrown right in at the deep end. But the stories have a way of dragging you into them before leaving you wanting more.

Just so we're clear, only some of them have their words spelled in text message-style, just incase that small detail would drive you insane.

But the screenshot below will give you an insight into the app... 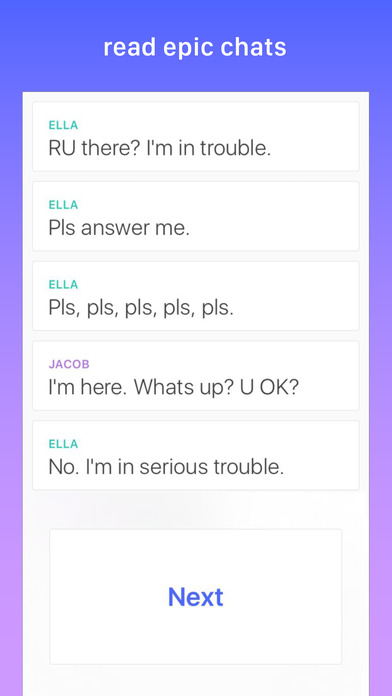 END_OF_DOCUMENT_TOKEN_TO_BE_REPLACED

Every time you tap the screen, a new message appears, as if in real-time. You can feel the tension building as the stories progress.

The app was originally launched in 2015 but has taken off over the last few months with as many as 2.2 million downloads in March this year.

There's a whole host of stories you can choose from, so you're not going to be short of choice. 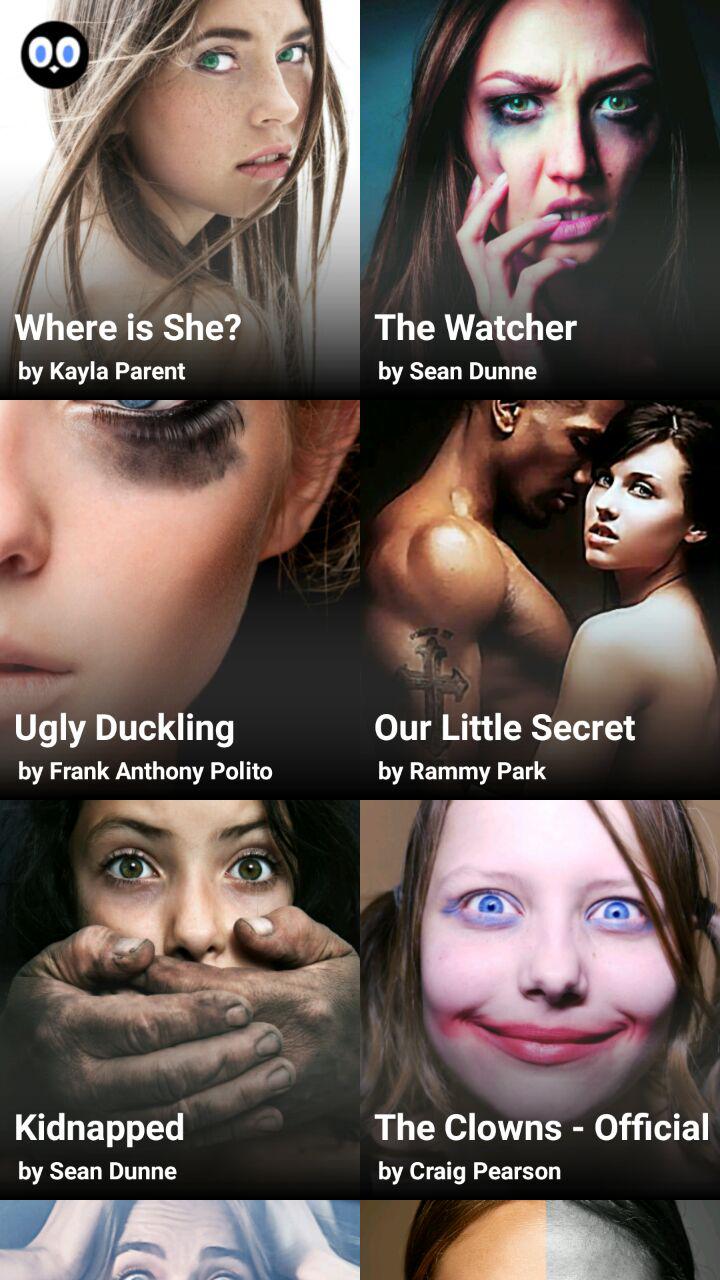 Unfortunately, there's a limit to how many you can read at once, and you will be greeted with this message if you're over-tapping... unless you want to upgrade to a paid version. 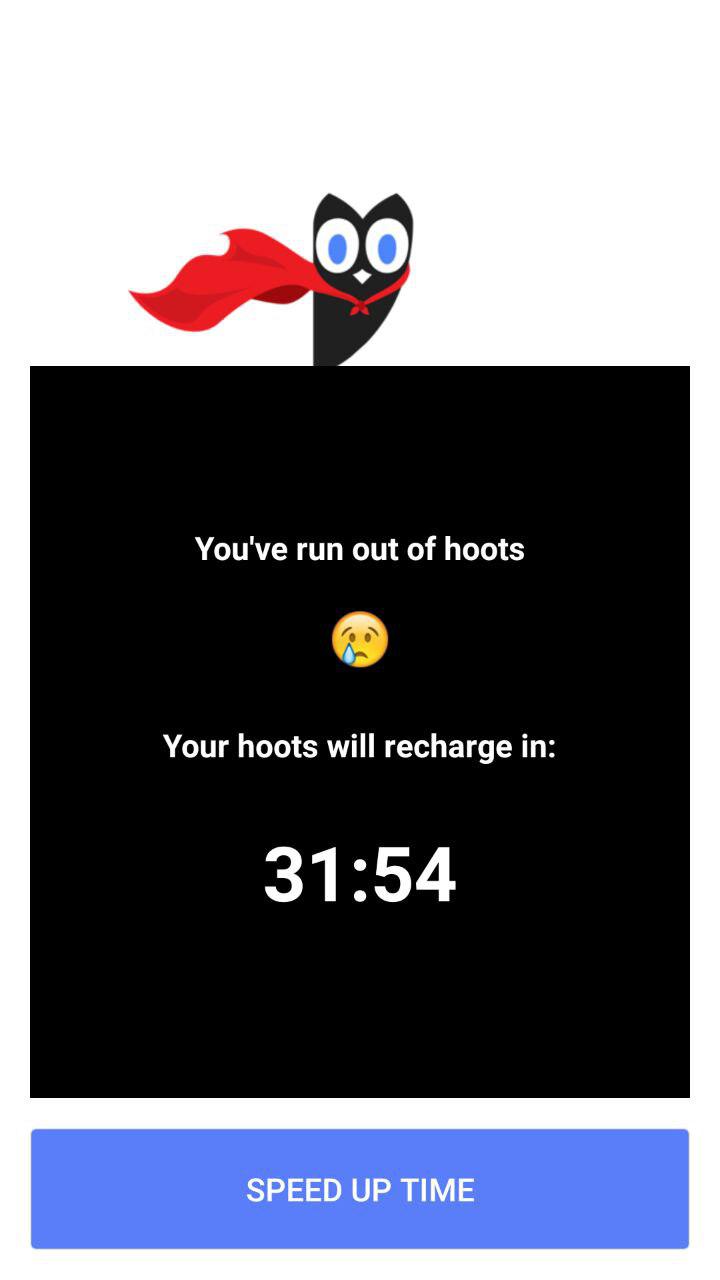 It's well worth checking out.

popular
Here's how to make €9-11 on Revolut in just a few minutes
Green Party representative calls for a temporary ban of stag and hen parties in Ireland
Pop Idol star Darius Campbell Danesh has died, aged 41
Off-duty Garda arrested in Tipperary on suspicion of drink driving
QUIZ: You won't be able to correctly guess the meaning of all these words
Murder investigation launched following death of 75-year-old woman in Kerry
Dublin Bus passenger assaulted in suspected homophobic attack
You may also like
8 months ago
Time for an upgrade? Here's how you can get up to 50% off your next iPhone
9 months ago
COMPETITION: WIN a €300 voucher to go towards your next iPhone
11 months ago
Apple unveils full iPhone 13 range details, release date and prices
1 year ago
Apple to unveil 217 new emojis, including gender neutral faces
1 year ago
Apple forced to pay €95 million after admitting they slowed down old iPhones
2 years ago
iOS 14 will bring some big changes for iPhone users
Next Page