We'll begin by saying, the Pixel 5 is not like any other flagship device Google has created since it began the Pixel series in 2016.

Google has gone back to basics, cut out a lot of features, and created their least exciting but most well-rounded Pixel yet.

END_OF_DOCUMENT_TOKEN_TO_BE_REPLACED

"It certainly feels like the right thing for the moment."

At €619 it's cheaper than a lot of its traditional rivals, and we've had our hands on it to see how it shapes up.

END_OF_DOCUMENT_TOKEN_TO_BE_REPLACED

The Google Pixel 5 arrives fresh on the heels of the uber good value for money Google Pixel 4a, and from a casual glance, there's a remarkably similar finish to the two phones.

A closer look will show you the Pixel 5 is made from aluminium with the back covered in a tactile plastic coating which eliminates any possibility of you feeling a the cool chill of metal when picking it up. It's a nice little addition actually because it makes it less slippery than other Pixels, we're looking at you number 4.

It's also just 8mm thick which is very slim, even when you add the pretty cool covers you can get for it.

A small note, the aluminium is 100% recycled and is part of Google's commitment to using recycled materials in all its products from 2022 onwards.

END_OF_DOCUMENT_TOKEN_TO_BE_REPLACED

Unlike the Pixel 4a and the 4a 5G, there's no headphone jack but it is water and dust resistant.

Full disclosure, I'm a fan of Pixel phones in general. I loved the 3a two years ago, I wanted to love the Pixel 4 last year but I couldn't for a few reasons.

Despite its many redeeming features, using the Pixel 4 for prolonged periods means you'll be charging it a couple of times a day, which wasn't really acceptable in 2019 smartphone and sure as hell isn't acceptable in 2020.

Luckily the Pixel 5 has no such problems as Google has packed in a 4,080mAh battery which lasted me over a day and a half with normal use. It's also incorporated wireless charging, and managed to do it despite the aluminium cover with some trickery.

Although if you're with a 5G provider it will cost you a little on the battery side.

The 90Hz screen is smooth and bouncy, a nice upgrade from the 60Hz on the Pixel 4a. To save battery the phone will adjust the refresh rate down to 60Hz when the screen is static or using particular apps.

Google has gone back to the rear fingerprint sensor and got the location of it spot on, you index finger naturally brushes it when you hold the phone. It's fast and accurate.

Of course one of the main attractions of the Pixel phones is the altogether smooth android interface and absolutely no gremlins in the system. Zero bloatware. Zero complications.

Android 11 is very nice adjustment to an operating system which is already great.

One of the biggest pluses for the Pixel 5 is its size. A 6-inch OLED display is not the smallest phone out there, but it does fit snugly in your hand and - in a departure from other flagships - is easy to wield one handed. It feels tiny compared to other behemoths.

Essentially, there's been no upgrade the camera hardware. Google is still using the same Sony IMX363 12.2-megapixel primary sensor as in the last few Pixel phones. The company said it allowed them to streamline algorithms and adjustments to get the most out of the sensor.

Google has also swapped out the 2x optical telephoto lens for a 16MP ultra-wide lens. Which is probably the better choice if you're choosing just one of them, but in 2020, most phones, especially flagships, just include both lenses.

On the back of the phone, it's basically the same square camera array as last year's four, although the flash has switched from the bottom to the top.

But it's the software where the camera comes into its own and Google has once again managed to eek every inch of mileage from its cameras and the results are lovely. 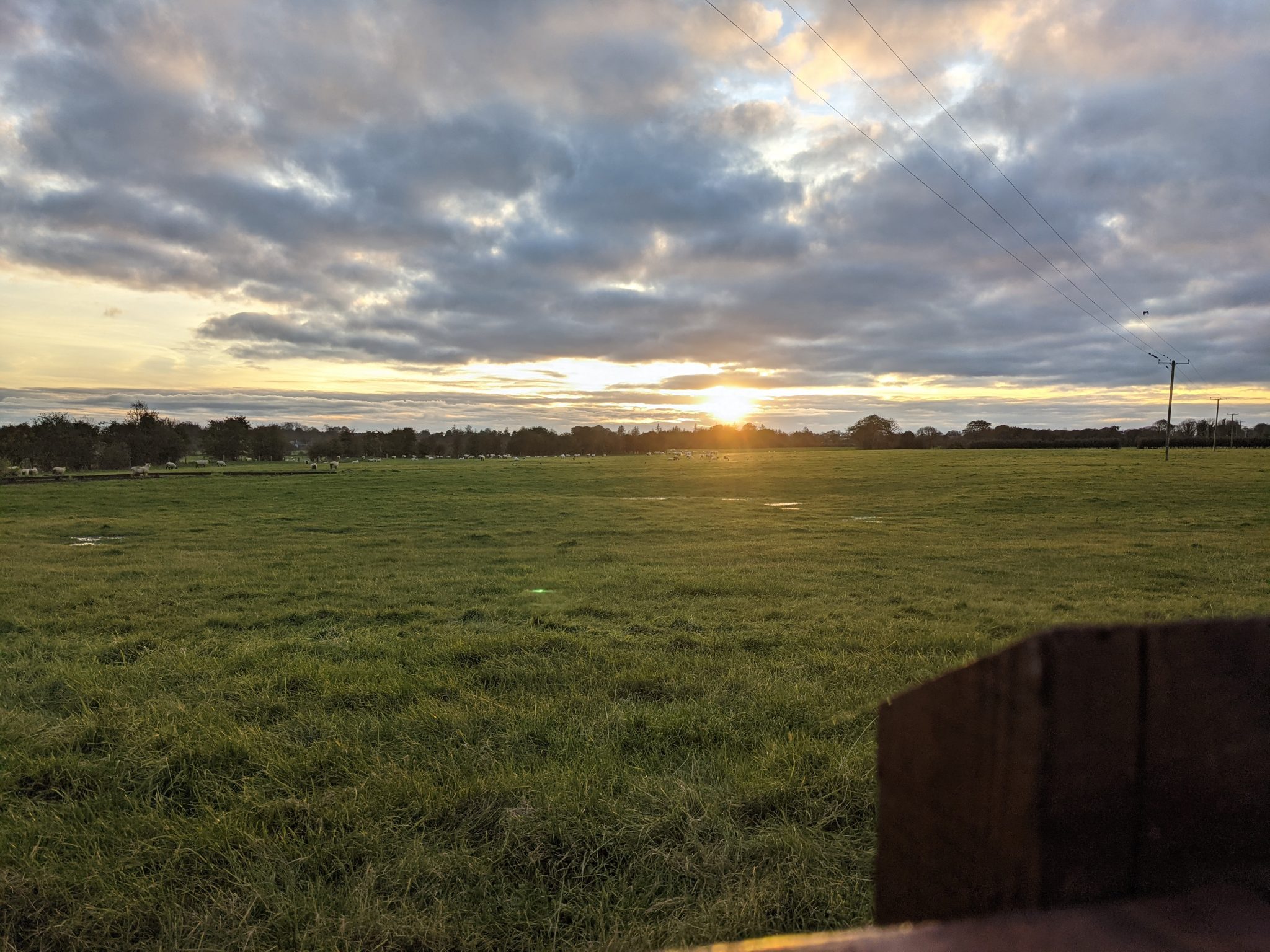 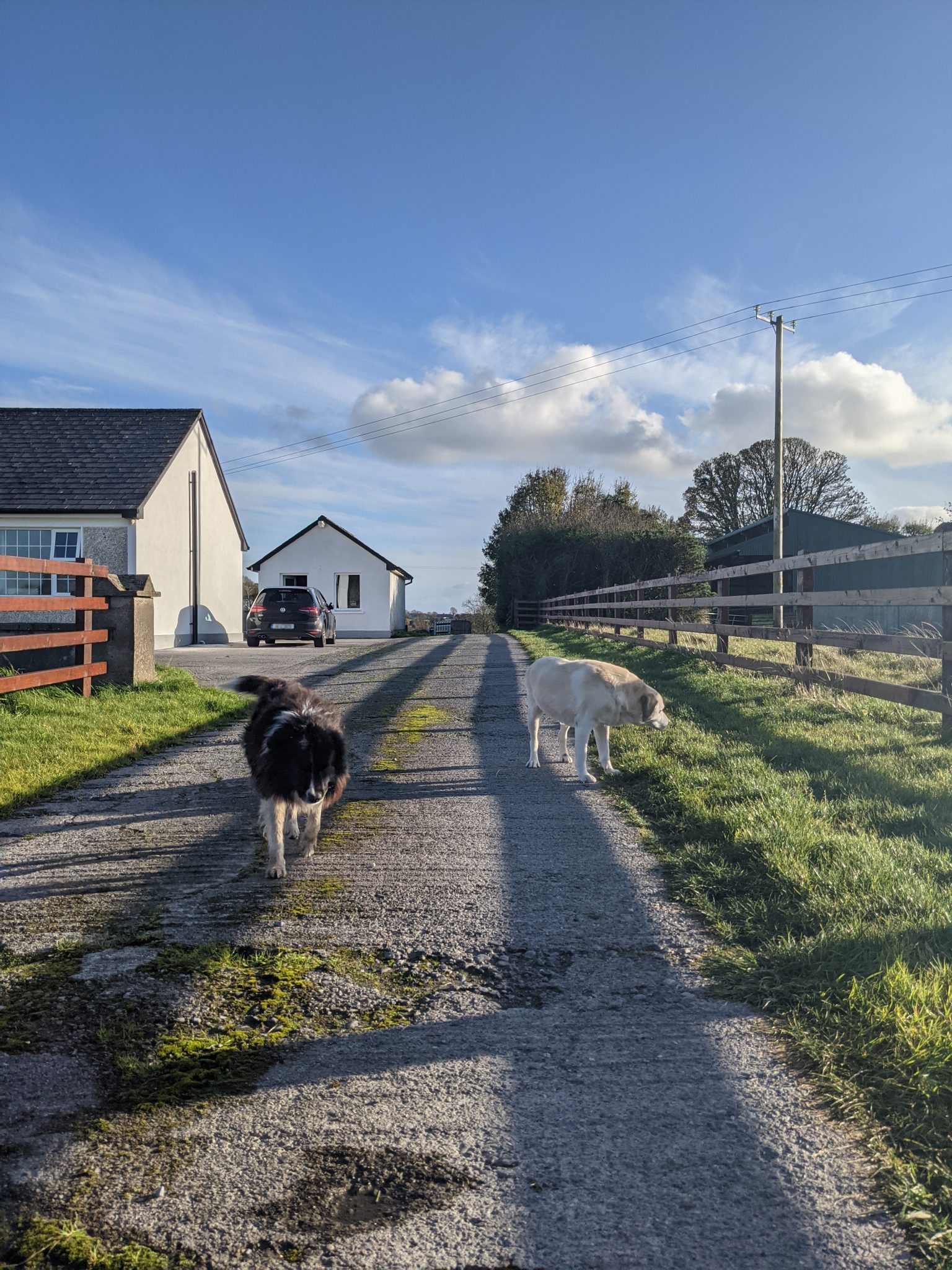 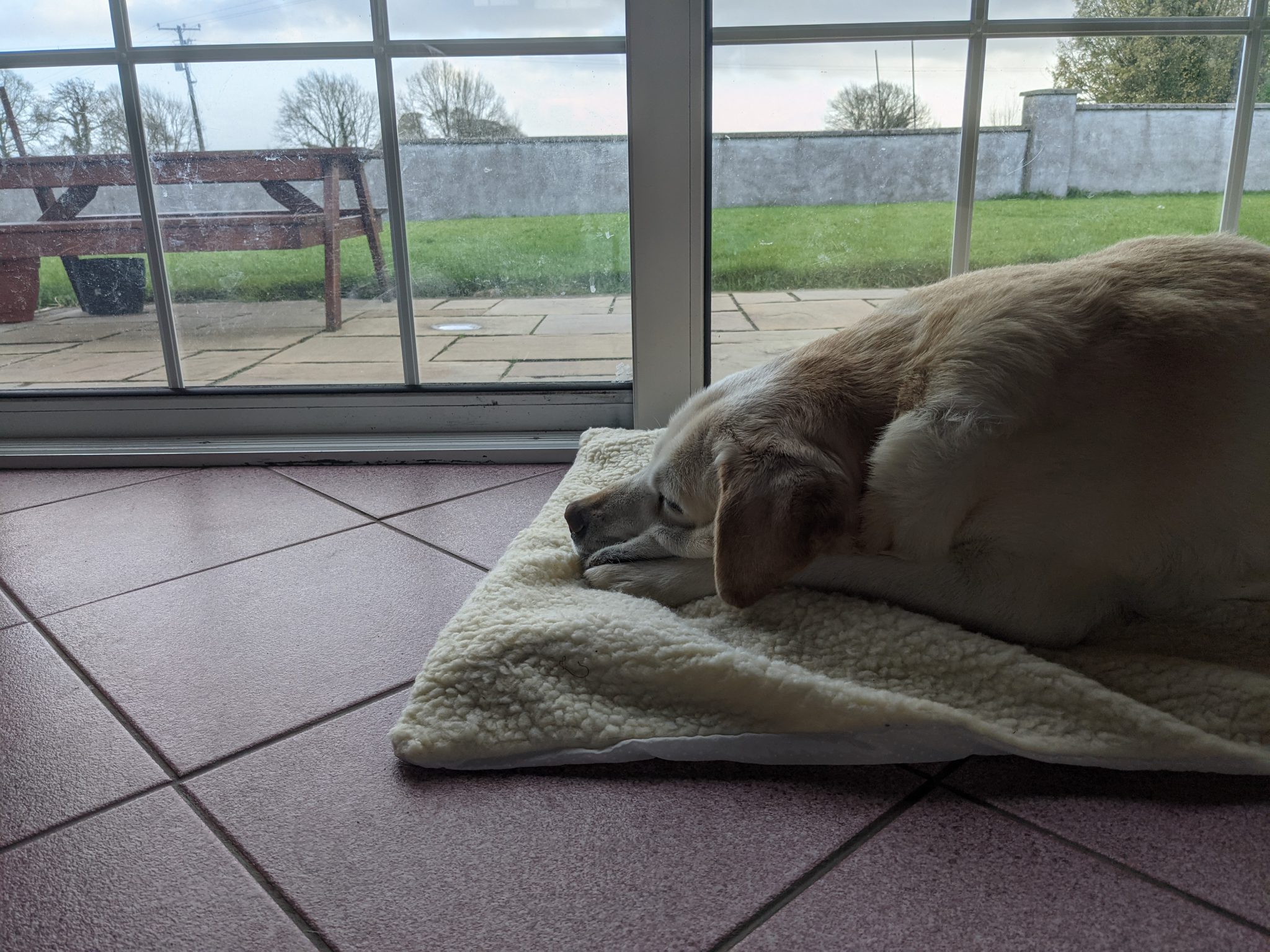 For anyone coming to the Pixel 5 expecting Google to have built upon all the features of the Pixel 4, you're going to be disappointed.

Google made the decision to focus on certain areas and some of the more expansive or gimmicky features have been abandoned. This is a phone Google built to do the day-to-day activities as fluidly as possible.

The Snapdragon 765G processor is a midrange processor, and while it's snappy for general use like web searching, YouTube, WhatsApp and other standard tasks, it's not going to give you the performance of newer, more expensive chipsets for gaming and more demanding apps.

For the standard user, it's plenty of power. If you're one of the more hardcore users, it's important to be aware.

The face recognition which worked so well on the Pixel 4 is also gone, which is a bit of a shame but as mentioned above, the fingerprint sensor is probably more practical in today's Covid world.

It's not the most powerful phone out there but it's a phone that someone who likes taking photos will appreciate immensely.

It doesn't have the best camera hardware but the software is top notch and the photos are fantastic, plus the built in editing suite can take the photos to the next level.

The Pixel 5 is a flagship squeezed into a small package. Inevitably it doesn't have everything as a result but it will have a lot of what you need.

The question is, do you want the €619 (on the Google Store) Pixel 5 or would the cheaper but seriously impressive Pixel 4a at €382 make more sense?

popular
Ashton Kutcher opens up about rare disease that left him unable to see or walk
Amazon Prime Video has just added 38 very big movies to its library
The Pogues’ Shane MacGowan rushed to hospital
Rotten Tomatoes reveals the best reviewed movie of 2022
Matthew Perry can't rewatch any of Friends for heartbreaking reason
Lady Gaga's dognapper sentenced to 21 years in jail
Mia Khalifa claims seaside town is better than Miami
You may also like
11 months ago
Covid dominates the list of the top 10 most Googled questions in Ireland in 2021
1 year ago
Google and Facebook will require US employees to be fully vaccinated before retuning to offices
1 year ago
Google is being sued by US states over its Play Store practices
1 year ago
Google removes multiple apps for stealing users Facebook passwords
1 year ago
Tech Corner: Google gambled with the Pixel Buds A-Series, but it paid off
1 year ago
Tech Corner: Flagship phones are nice, but the midrange is where most people are at
Next Page