Nintendo announce that Mario is no longer a plumber

We're putting good money on him being an influencer now...

There is a lot about the Mario video game universe that doesn't make a lot of sense to us.

Much like that first meeting in which somebody came up with the idea for Sonic ("Okay, so it is this hedgehog, but unlike normal hedgehogs, he can run really fast, and he's got to beat this scientist who is turning his animal buddies into cyborgs." "I love it, but can we make the hedgehog blue?"), we'd love to have been in the meeting room for the moment of Mario's creation:

END_OF_DOCUMENT_TOKEN_TO_BE_REPLACED

"Okay, so that plumber from the Donkey Kong games, he has to save this princess from a big reptile thing, who also happens to be a King..."

Also, if the games are called Super Mario Bros., that would mean his brother is called Luigi Mario, and his own name is ... Mario Mario? That can't be right.

Obviously Nintendo backed the right horse, because Mario is still as popular today as he was when he first got his own game back in 1983. Just as point of fact, there were SEVEN new Mario games released in 2016, and so far there are SIX more confirmed for release in 2017. So... yeah, there's money to be made there.

Anyways, one of the things that has remained constant in our understanding of Mario was that he was a plumber. He must have studied as an apprentice, then made his own living out of it, probably trained in his brother Luigi, and (we're assuming) went down the wrong pipe and ended up saving princesses multiple times a year.

However, now even that is no longer true.

END_OF_DOCUMENT_TOKEN_TO_BE_REPLACED

According to Nintendo's official Japanese website (via Kotaku), Mario is now no longer a working plumber:

"All around sporty, whether it’s tennis or baseball, soccer or car racing, he [Mario] does everything cool. As a matter of fact, he also seems to have worked as a plumber a long time ago…"

So if he isn't a plumber anymore, what is he?

You can't put Professional Princess Rescuer on your CV, so we're going to go with Social Influencer. Think about it, how many other characters out there are more influential that Mario Mario? Name a more dynamic duo: 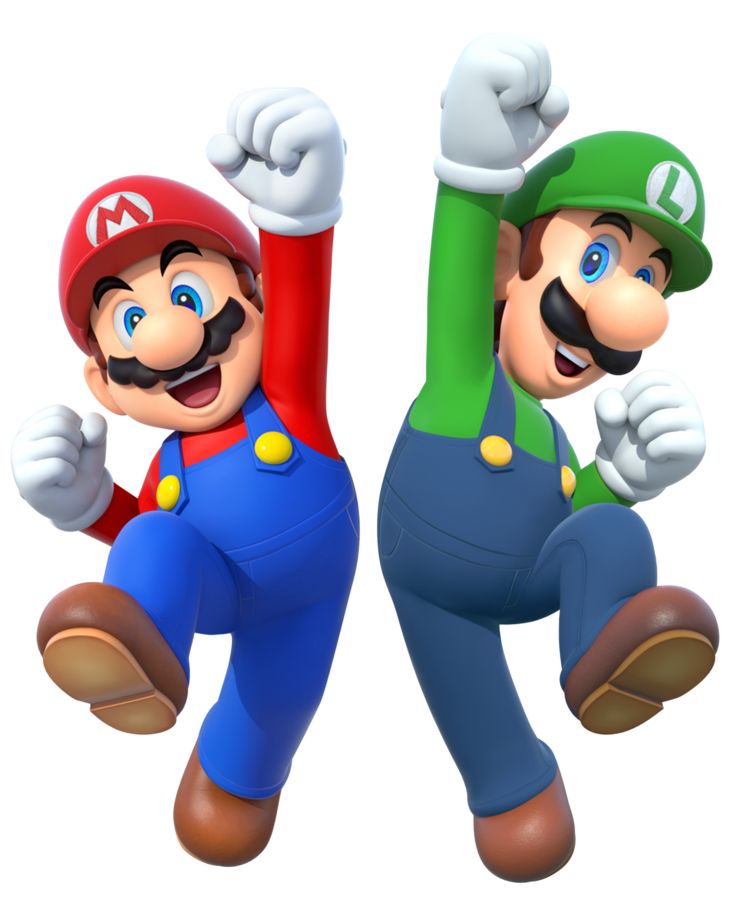 popular
One of Keanu Reeves' best movies has just been added to Netflix
The JOE Friday Pub Quiz: Week 272
CONFIRMED: Nightclubs to close, 50% capacity at indoor events and household mixing limit among new restrictions
Here's the lineup for tonight's Graham Norton Show
QUIZ: Name the country for each of these non-capital cities
The 50 most iconic songs of all time* have been revealed
Pandemic Unemployment Payment to reopen for workers impacted by new restrictions
You may also like
1 month ago
In conversation with Laura Bailey, one of the most famous performers in video game history
5 months ago
Taking a look at the seven huge games trailers that dropped this week
6 months ago
Returnal is either the best game or the worst game of 2021, depending on what type of gamer you are
7 months ago
New study shows Ireland among the world's top video game cheaters
9 months ago
WATCH: The first trailer for Aliens: Fireteam has arrived
1 year ago
Assassin’s Creed Valhalla review: The best in the series so far
Next Page