Planning on getting Red Dead Redemption 2 this weekend? You'll want to download this app, too

Just a few days to go, and this could be a (literal) game changer...

There isn't long left before the game that is apparently so big that it may have broken a bit of a modern gaming record (more on that here), and another major development has been announced.

Released alongside the game itself, Rockstar are publishing a new app for iOS and Android devices that will connect to your PS4 or Xbox One to deliver "real-time interactive information to your smart device."

Once you've downloaded it and connected to your console, then the app will take the in-game Heads-Up Display and put it on your mobile device instead, meaning you can explore the map and set waypoints that will then appear in-game as you play. 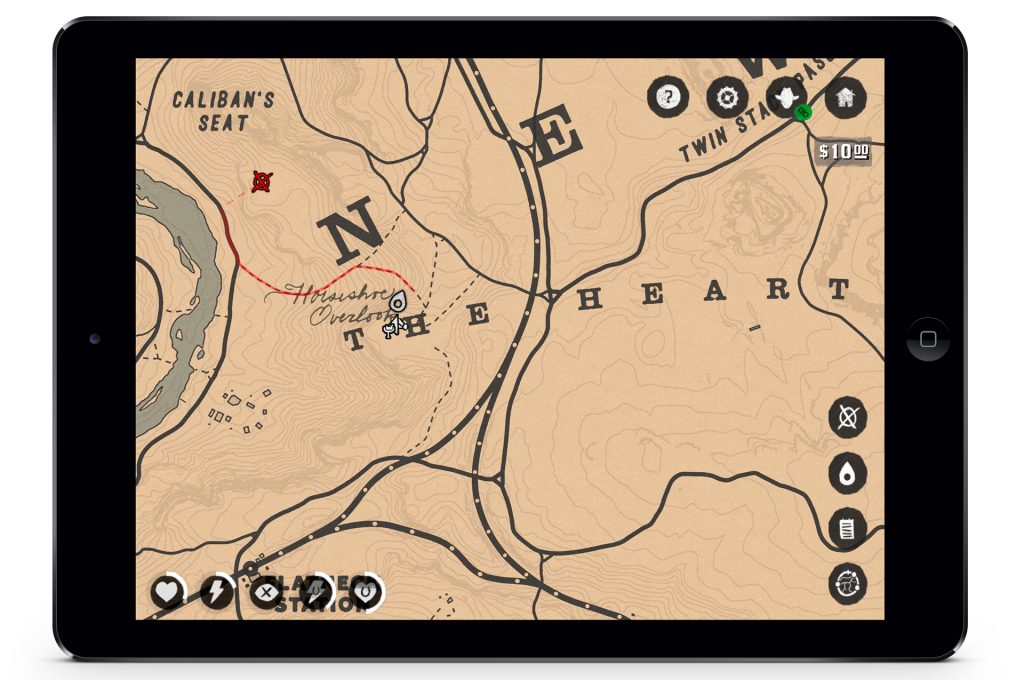 END_OF_DOCUMENT_TOKEN_TO_BE_REPLACED

Also, your character health and other data will be shown in real-time, plus you'll be able to check your in-game journal, check your stats through Rockstar's Social Club, and peruse the game's full digital manual.

There's a lot of information to know before you wade into the wild west again, and we suggest you catch up on it all right here.

Red Dead Redemption II will be available on PS4 and Xbox One from Friday 26 October.

Check out the final trailer below:

popular
20 years ago, one of the best sci-fi movies of the 21st century was a box-office bomb
U2 drummer Larry Mullen Jr. says band may perform without him in 2023
Peter Kay moved to tears on stage while opening his first stand-up tour in 12 years
Mia Khalifa claims seaside town is better than Miami
Patient arrested after switching off roommate's ventilator because it annoyed her
Simon Cowell concerns fans with appearance as they 'don't recognise him'
The 50 most iconic songs of all time* have been revealed
You may also like
3 days ago
The free subscription games coming to PlayStation and Xbox in December
1 week ago
Sony reportedly reveals when the PlayStation 6 might arrive in stores
2 weeks ago
Rockstar Games reportedly rejected the perfect director for a Grand Theft Auto movie
2 weeks ago
WATCH: New game I Am Jesus Christ is here and... eh... yeah...
2 weeks ago
The six finalists for Game Of The Year have been revealed
3 weeks ago
God Of War Ragnarok creators discuss the game's biggest surprise
Next Page