Long anticipated and with a lot of hype, the Huawei P40 Pro is here.

Huawei have a history of releasing some of the best smartphones around for the past few years, ranging from the P20 Pro to the excellent Mate 20 Pro and the outstanding P30 Pro last year.

So there was a lot of curiosity as to what the P40 Pro would look like ahead of its release this year.

Before we dive into a deeper look, here's a few of the things we liked:

And some we didn't:

END_OF_DOCUMENT_TOKEN_TO_BE_REPLACED

Design is definitely an area where Huawei are excelling right now. The P40 Pro is a supremely finished smartphone. I was using the black model of the P40 Pro, which is the least exciting of their options, but the silver frost colour is a delight and the one I'd recommend.

Weighing in at just over 200 grams, it feels solid in your hand with a beautiful coalition of glass and aluminium giving it a premium feel, although the black version is a fingerprint magnet.

END_OF_DOCUMENT_TOKEN_TO_BE_REPLACED

Despite its large 6.58-inch screen, it doesn't feel huge in your hand but the included cover will serve you well as it has a tendency to be a little slippery at times.

The sides of the phone are curved so the screen pours over the edges on all sides in what Huawei call a "quad curve overflow display".

The screen tops out with a 90Hz refresh rate, which is below some of its competitors, but this move was made with battery in mind as 120Hz is a significant drain on battery life. Given the choice of battery or a 120Hz screen, I'm going to pick battery at this point in time.

The screen has bright vibrant colours, deep contrasts and a smooth scrolling and viewing experience no matter what you put on your screen.

Similar to the P30 before it, the camera array is placed in the rear left corner and juts outward from the back of the phone. There's no denying it's a big array on the back but Huawei have managed to make it a little prettier than Samsung's S20 Ultra.

Plus, we can accept a slightly protruding camera array when you get a camera as good as the P40 Pro.

On the screen itself, the OLED display also has an embedded fingerprint reader underneath the glass which is noticeably bigger and faster than previous iterations and seems to be one of the quickest out there amongst its competitors. It's also adopted a 3D face unlock.

It runs a the Kirin 990 5G processor, which you'll really see come into its own when taking photos. Add to that 8GB of RAM and 256GB of storage and you've got plenty under the hood.

It should probably go without saying, but there's no headphone jack on this, but you didn't really expect one, did you?

As mentioned earlier, there is no GMS, which means there's no Google apps available such as Google Maps, YouTube, a dedicated Gmail app or anything in the Google ecosystem.

There is also no access to the Google Play Store, the home to over 2.5 million apps.

But where do I get my apps from,I hear you ask? Well, Huawei has invested in its own AppGallery and has vowed to keep investing to attract more developers to create for them.

At this point, the AppGallery probably isn't where Huawei themselves want it to be. It does have some big names like TikTok and Snapchat, but other apps like Instagram and Twitter are absent from the AppGallery.

At this point, it should be stressed that you can still get them. There's some relatively straightforward ways you can get most of the apps you need, including Twitter, Facebook, Instagram, Spotify, Skype and others.

Both Amazon AppStore and APKPure, for example, are great for keeping your apps up to date. There's a really good explainer on it all here.

But, there's no way around it, there will be some apps you just won't be able to get at this point.

You can also use the phone clone app, which will bring across all your apps from your old phone, minus the Google ones, but I'm not sure how sound of a solution this is in the long run.

The Huawei P40 Pro boots EMUI 10.1, the latest version of Huawei's skin, which is based on Android 10, so it all feels very familiar.

With the help of the Kirin 990 5G processor, it utilises AI and grows to know your habits over time which results in a snappier, more streamlined performance.

If you've used a Huawei before, you'll know all about their cameras. The P40 Pro is an evolution of the already fantastic camera on the P30 Pro.

The team at DXO Mark, who test every smartphone camera on the planet, have already declared the P40 Pro a winner and it's easy to see why. Actually, their exact quote about the camera was that it leaves "even the best competitors in the dust."

With the rear camera array and some clever software, you'll get a decent shot of almost everything you take.

Let's take a look at what it has:

There's also a 32MP shooter on the front which supports 4K recording, which will be interesting news for bloggers especially. 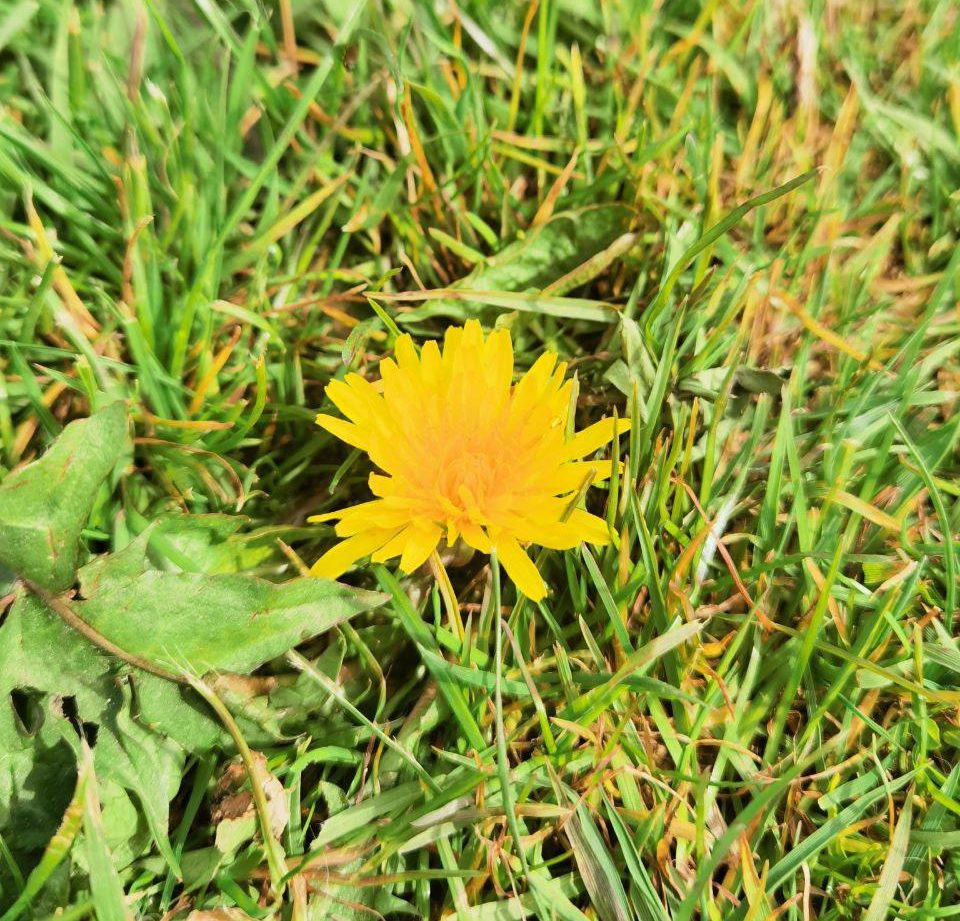 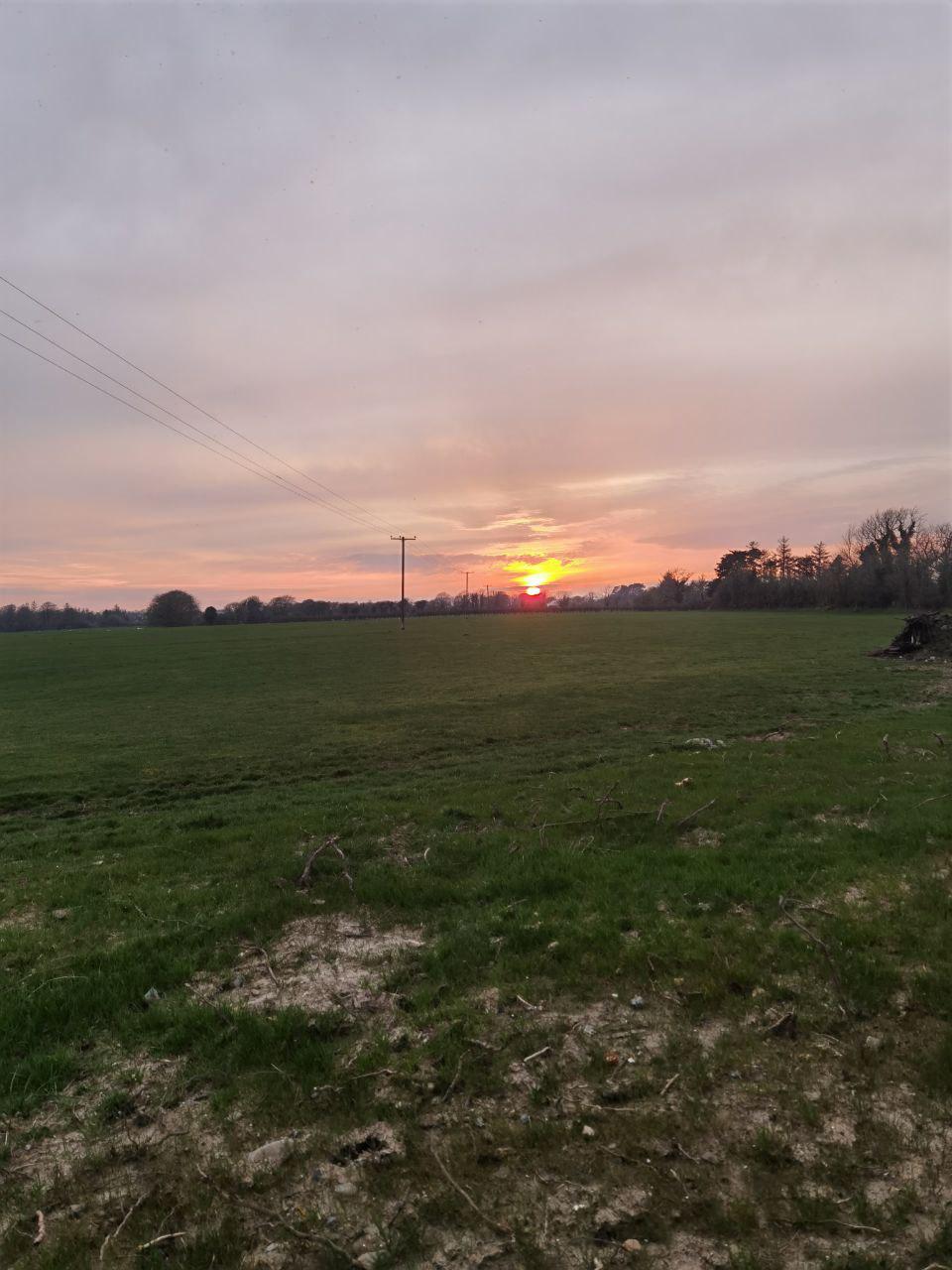 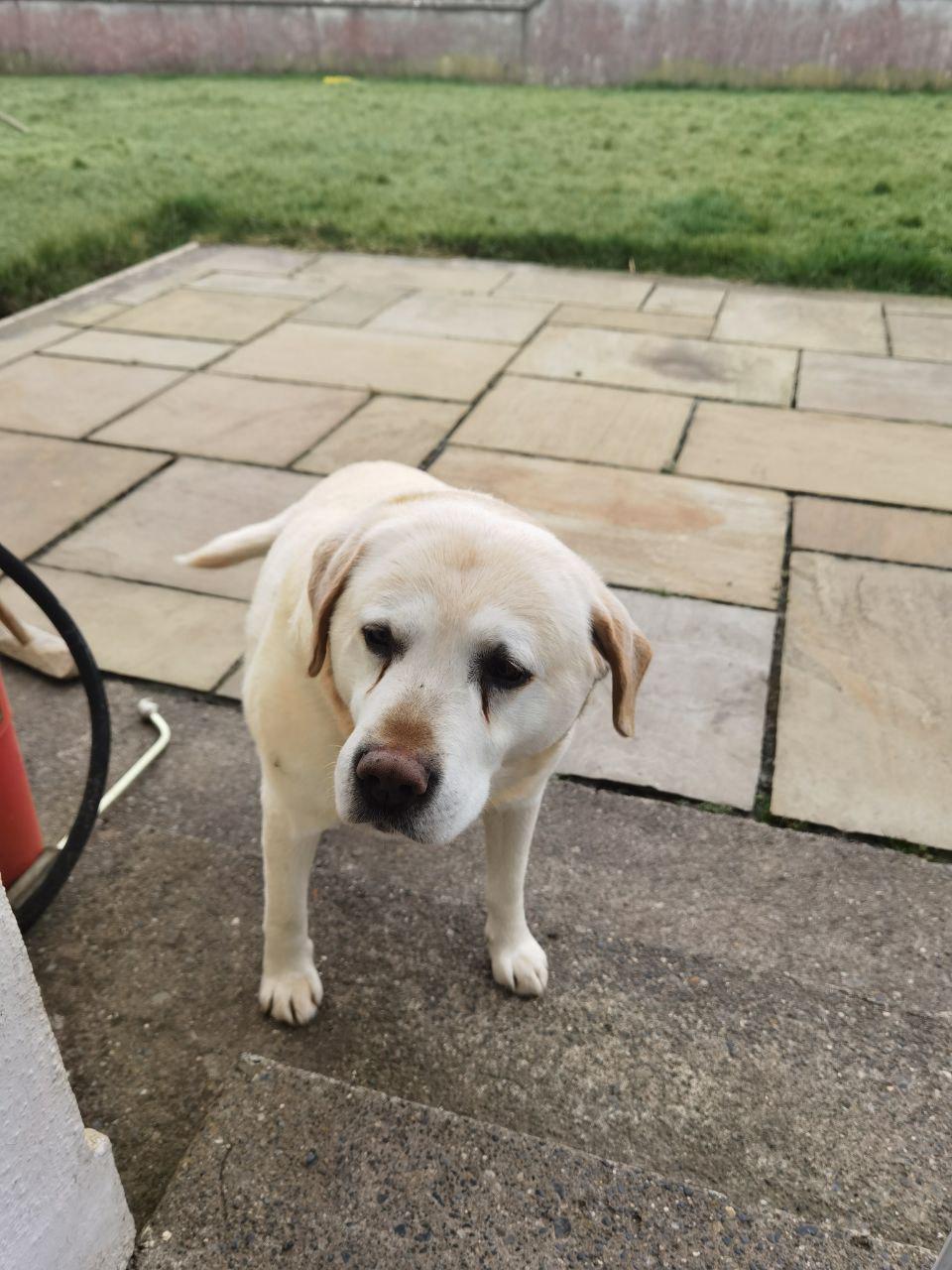 It still uses the RYYB technology found in last year's P30 Pro, so you can still expect some best in class low-light magic.

It's also important to mention the zoom is fantastic, meaning that good photos are possible from longer distances, something which can be a bit hit and miss on other smartphones.

There's also some nifty options to remove people from the background of your photos and eliminate reflections.

Video can be recorded at up to 4k quality at 60fps and there is an absolutely wonderful 7680fps slow motion feature which will astound you.

There is a lot to love about the P40 Pro - the camera comes to mind here as well as the great design and lovely screen - and coming in at €999, it is cheaper than many of its traditional competitors.

In terms of hardware, it's one of the best phones available out there right now and it's easy to fall in love with the truly stunning camera, the lovely design, good battery and the best screen yet in a Huawei phone.

I would go as far as saying it's the handset to buy if you want the best camera ever put into a smartphone.

The question comes down to Google and if it really plays a big role in your everyday life. If the answer is no, then fire away, you'll have no issues.

If the answer is yes, then there's a lot to consider.

It gives pause for thought on what would have been a no brainer answer as to whether you should splurge on the P40 Pro.

The Huawei P40 Pro is available for €999 in Ireland and comes with the offer of:

popular
Amazon Prime Video has just added 38 very big movies to its library
The Pogues’ Shane MacGowan rushed to hospital
Rotten Tomatoes reveals the best reviewed movie of 2022
Matthew Perry can't rewatch any of Friends for heartbreaking reason
Lady Gaga's dognapper sentenced to 21 years in jail
Simpsons writer has explanation for the show being able to predict so many major events
Mia Khalifa claims seaside town is better than Miami
You may also like
4 days ago
18 very affordable gifts for your aul' fella or brother this Christmas
1 month ago
Elon Musk set to take over Twitter after completing $44 billion purchase
2 months ago
How Twitter is changing gaming as we know it
2 months ago
WATCH: Apple's iPhone 14 event featured some creepy teases for Severance Season 2
4 months ago
Instagram walks back on recent changes that you all hate
4 months ago
Sky Glass confirmed to launch in Ireland this August
Next Page