Today Nokia becomes Windows Mobile, so here are some of the most iconic Nokia devices

Nokia is no more, but it will always live on in our memories, just like our 3310 lives on in our sock drawer somewhere

Although it wasn't that long ago that pretty much everyone owned a Nokia phone, the company who once dominated the mobile phone market were left behind a little bit when it comes to smartphones, and have finally bitten the dust. In name at least anyway.

From today, as the buyout deal has been completed, Nokia is no more, and will be known henceforth as Windows Mobile. So, with that sad news weighing heavy on us, we decided to look back at some of the most iconic Nokia phones that we probably all had, or really, really wanted back in the day.

END_OF_DOCUMENT_TOKEN_TO_BE_REPLACED

Solid, dependable, and a hard worker, it's the type of player everyone wanted on their team. One of the first mobile phones that was widely available and used in Ireland, we're sure there are a few people left still plugging away with this bad boy. 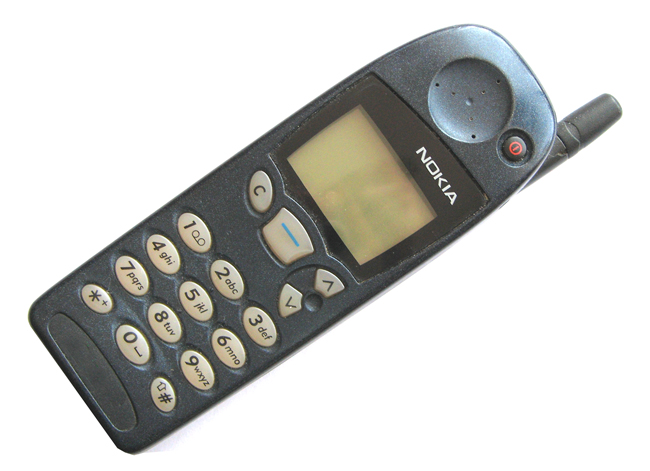 END_OF_DOCUMENT_TOKEN_TO_BE_REPLACED

If you didn't have this, you were nobody, and that can be proven with science. Not only was the screen pea green, but you could send texts and make phonecalls, provided the battery lasted for the three hours that you would get out of a standard charge. What with kids these days using their phone for sexts and snapchats of their privates, this really was a device for a simpler age. 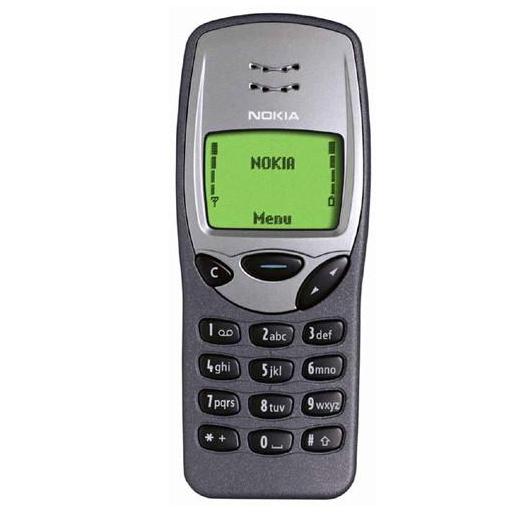 Way back in the early years of mobile phone tech, they only brought out an upgrade when it was genuinely necessary. That's what the 3310 was, as it shrunk down the power of the 3210, including 'Snake', to a much smaller package. When we call this piece of kit a brick, we mean it in the kindest possible way. When the world is eventually nuked at some stage, all that will remain are cockroaches, twinkies, and the last 3310s scattered around the planet. 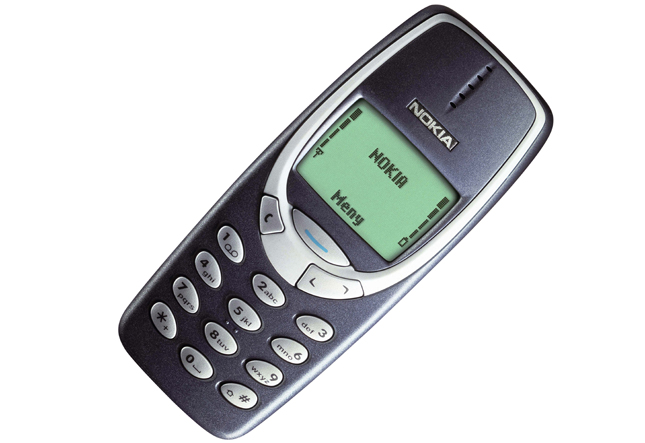 END_OF_DOCUMENT_TOKEN_TO_BE_REPLACED

It first came before our eyes in the Matrix, like a vision from a parallel universe where technology was king, and they had access to tiny springs that allowed you to add as sliding piece of plastic to the end of your phone. 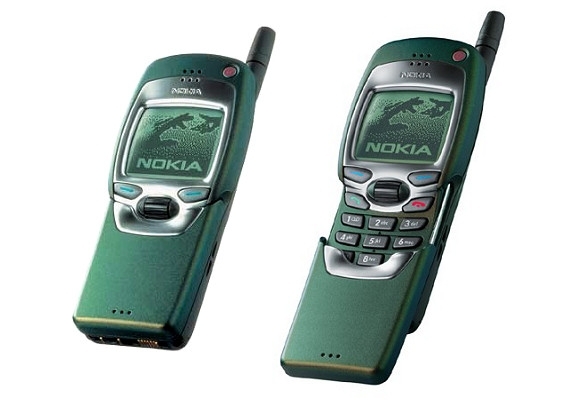 Alright, it sounds stupid now, but at the time people would have stepped over their grannies to get this awkward and frankly difficult to use phone, just because Keanu Reeves had one. Yes, before he was a meme he was a pop culture icon whose opinion society valued. 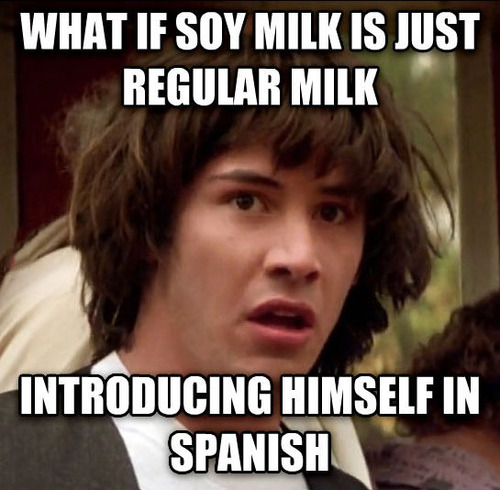 Say goodbye to pea green, the 3510i had arrived, bringing colour into all of our lives, not just on the screen, but with its sandy-coloured orange vibe that it had going on. What was that about? 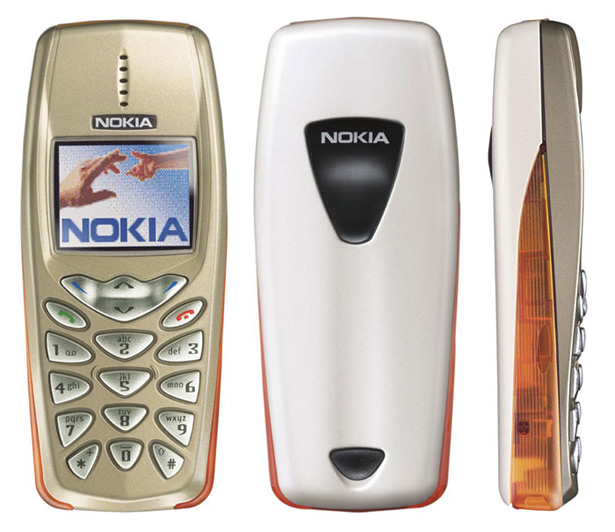 When playing 'Snake' on your phone was no longer enough, and technology had moved beyond your no dusty Game Gear, the N-Gage came along, with the brilliant idea of shoving a portable console inside your mobile phone. Of course, this was a bit of a problem when it comes to battery life, but hey, we could play FIFA on the go so we were happy with the trade off 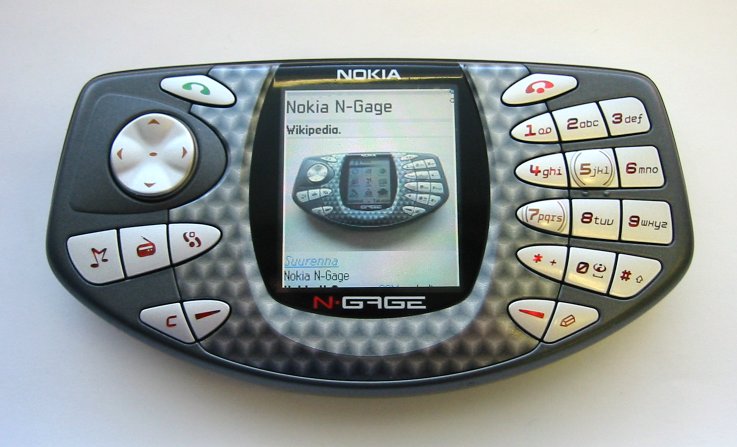 A moment where you had to ask, simply, 'what are they thinking'. This butterfly design however proved to be pretty popular, but realistically this was a butt ugly heap. And we're being kind there. 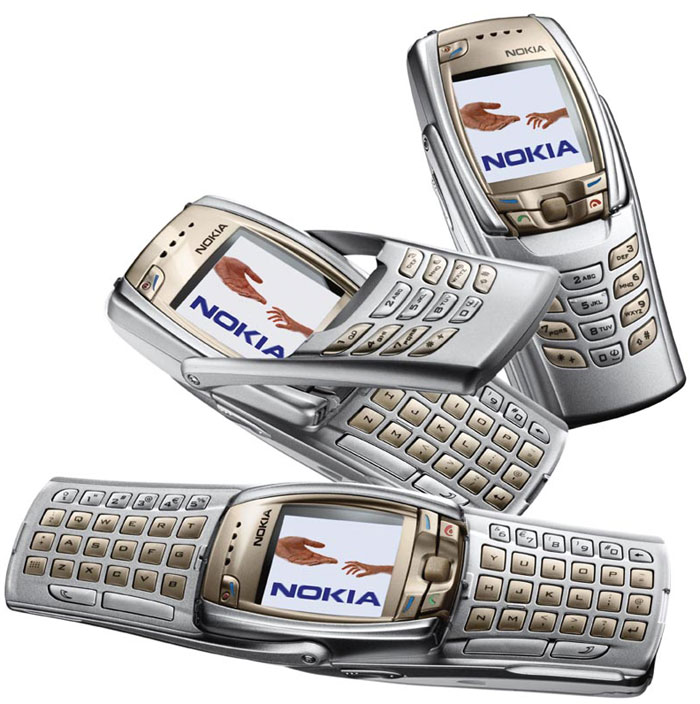 What fresh madness is this? 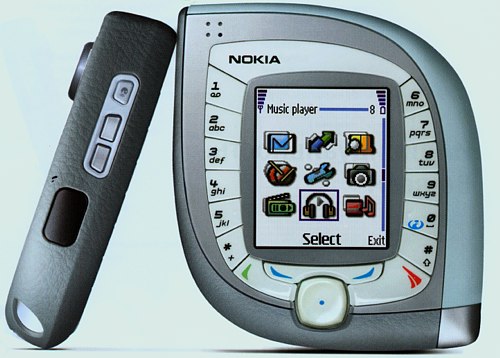 They were getting closer to making a device that could compete with some of the other phones on the market, and giving people the added option of playing music (and having a music store) was a step that was very similar to what the folks at Apple were doing. All the talk back then was of iPhone killers and while this really wasn't one, we still have a soft spot for it. 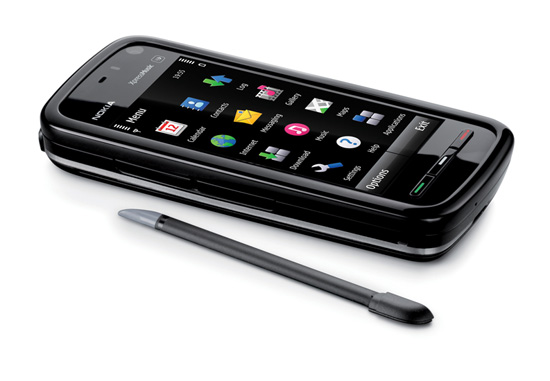 It was around this time, with the introduction of the Lumia towards the end of 2011, that Nokia began to get to grips with what people actually wanted, and it signalled the start of their interaction with Windows on mobile devices. In a way, it was the beginning of the end of a beautiful heritage. 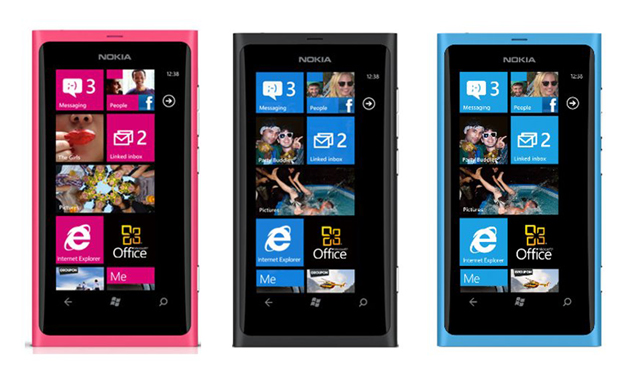 We will admit that while plenty of these Nokia designs were truly terrible ideas, there is a place in our heart for most of them, even if they were ugly, pug ugly, or pug fugly. Nokia, we shall miss you.

popular
Harvard study reveals how many times men should ejaculate each month to stay healthy
Parents left in shock after gorillas start mating in front of kids at zoo
Colin Farrell shouldn't win the Oscar this year
Conor Mcgregor hit by car ‘at full speed’ while cycling
The JOE Friday Pub Quiz: Week 331
Man wins $1m on lottery ticket after someone pushed in ahead of him in queue
Close call as Paul McCartney tries to pose on Abbey Road crossing
You may also like
1 year ago
Time for an upgrade? Here's how you can get up to 50% off your next iPhone
1 year ago
COMPETITION: WIN a €300 voucher to go towards your next iPhone
1 year ago
Apple unveils full iPhone 13 range details, release date and prices
1 year ago
Apple to unveil 217 new emojis, including gender neutral faces
2 years ago
Apple forced to pay €95 million after admitting they slowed down old iPhones
2 years ago
iOS 14 will bring some big changes for iPhone users
Next Page