You want to fight aliens right? Aliens who have lived in the core of our moon for generations? Of course you do. Then Destiny is the best bet, as it looks like it's going to be a serious game. 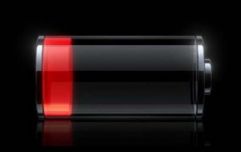 END_OF_DOCUMENT_TOKEN_TO_BE_REPLACED

The people in charge of this pretty amazing looking game are the dream team for shoot em up gamers, the makers of Call of Duty and Halo, and their combined project looks incredibly exciting.

The title is going to be available on next gen consoles (which explains why the trailer is so darn beautiful looking) in early 2014, but gamers can get access to the beta testing program if they pre-order the game. You will have to pay the full price of the title up front though, which makes that a bit of a spicy investment. Still, look at the sweet rendering on those aliens... 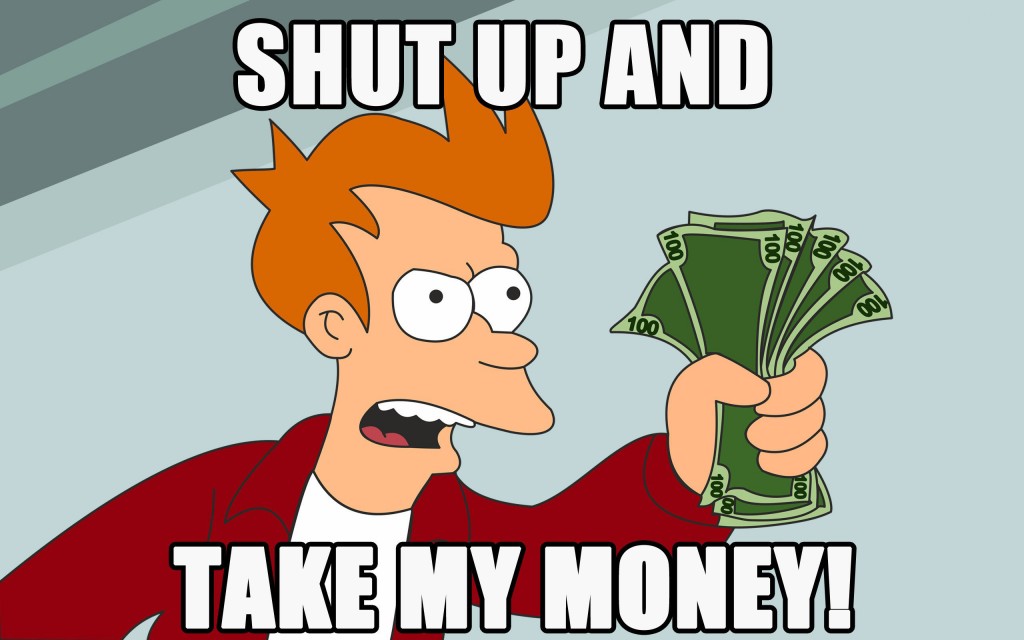 popular
Jeffrey Dahmer’s dad thinks he knows what’s to blame for son becoming a serial killer
Two new 24-hour bus services are coming to Dublin
QUIZ: Test your knowledge with this Ultimate Friends Character Quiz
House Of The Dragon is already better than Game Of Thrones
Why Bran Stark is the true villain of Game of Thrones
People think they've figured out the ranking of the viewers on your Instagram Stories
WATCH: HBO's The Last Of Us trailer is finally here and it is brilliant
You may also like
3 months ago
Doctor reveals why couples should always sleep in separate beds
11 months ago
"Only in Dublin" - Viral clip sees three men remove sofa from window with sweeping brushes
1 year ago
Kids pull "Bart Simpson" style prank on school board in brilliant viral clip
1 year ago
WATCH: The incredible lengths this Irish dad is going to for his "miracle" daughter
3 years ago
WATCH: Would you give in to the toughest GAA fan temptation?
3 years ago
WATCH: TV Presenter Mairead Ronan tries to guess the mystery car
Next Page