Video: Windows’ version of Siri has a few cool tricks up its sleeve

Cortana is the “intelligent personal assistant” on the new Windows Phone 8.1 and just like Siri it has a few cool Easter Eggs hidden away.

If you still haven’t found out ‘What The Fox Says’ yet then you can finally rest easy – we’re sure you’ve biting your nails down to the bones trying to figure it out for the past… YEAR? Really? Already?

Anyway… Cortana is Windows’ answer to Apple’s Siri and Google's Google Now, but even though Cortana is still in the Beta testing phase, the non-existent assistant has already been given a few Easter Eggs for people to find.

For example, if you ask Cortana ‘What Does The Fox Say’ she will give you a rather cleaver answer - cleaver meaning 'smart arsed', in this case. 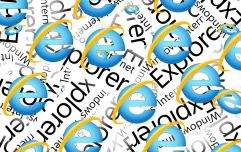 END_OF_DOCUMENT_TOKEN_TO_BE_REPLACED

In case you’re wondering why the name Cortana sounds so familiar, that’s because her name comes from the artificial intelligence character in Microsoft's own Halo series (pictured below), with Jen Taylor, the character's voice actress, returning to voice the personal assistant for the US market, which is pretty cool. 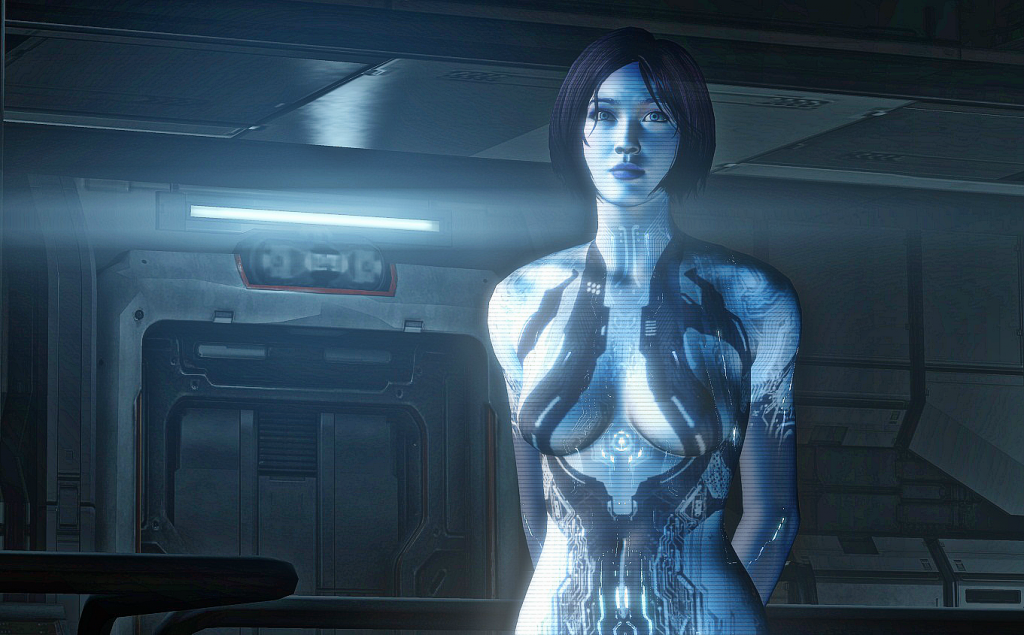 The guys over at PhoneBuff recently put Cortana through her paces, so here’s a look at 50 voice commands that the (Beta) software can comprehend. Keep an eye out for the Toy Story reference...

popular
Katherine Ryan says famous TV star is a ‘predator’ and everyone in industry knows
New plot details emerge for Christopher Nolan's upcoming epic Oppenheimer
Released 30 years ago today, this Irish thriller still has a worldwide impact
A great and gritty crime thriller is among the movies on TV tonight
The 50 most iconic songs of all time* have been revealed
The JOE Friday Pub Quiz: Week 322
David Walliams reportedly quits Britain's Got Talent after making offensive comments about contestants
You may also like
4 months ago
Microsoft could be sizing up to buy Netflix, claims analyst
10 months ago
Why Microsoft's acquisition of Activision Blizzard could mean bad news for Playstation gamers
1 year ago
Microsoft to create 200 jobs in Dublin
2 years ago
Microsoft announce 200 new jobs coming to Dublin
2 years ago
Microsoft reveals what Xbox Series S looks like and how much it will cost
3 years ago
Microsoft's four-day work week in Japan resulted in 40% increase in productivity
Next Page