Arsene Wenger, the longest serving manager working in the Premier League has agreed a new three-year deal with Arsenal and will remain in charge of the club until 2017.

The club haven't officially announced the news yet, but widespread reports suggest that the deal is as good as done, with the finishing touches set to be applied in the next couple of days before it's set in stone.

Most Arsenal fans will be happy that the French man has agreed to extend his stay at the Emirates. There had been speculation that Wenger would end his tenure as manager at the North London club, but today's news puts paid to that notion.

Obviously buoyed by their FA Cup win against Hull, Wenger will want to push on and start bringing more silverware to the club. 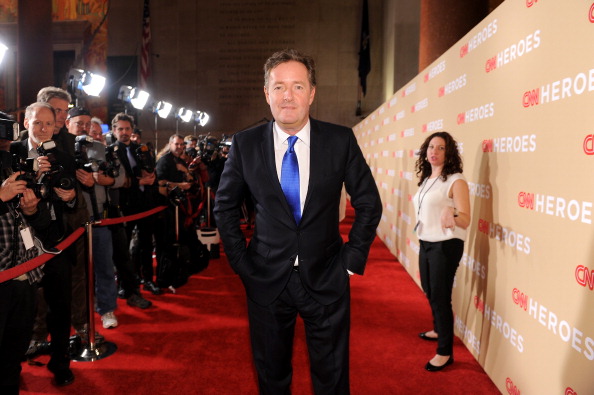 We're sure Piers Morgan will be over the moon.