The club have confirmed that a minute's applause will be held before their game against Crystal Palace on Thursday.

After a campaign from the friends and family created huge support both here at home and abroad, Aston Villa have confirmed that they will hold a minute's applause in memory of Jody O'Reilly, originally from Leixlip, who was tragically killed in the early hours of Sunday December 15th in a hit-and-run incident in Birmingham.

Jody was a life-long Aston Villa fan who moved to Wolverhampton to study, and also worked at a local gym in his spare time. He would attend matches at Villa park to see his beloved team, and it is a fitting tribute to him that they will mark his passing on Stephen's Day with a minute's applause before their game against Crystal Palace. 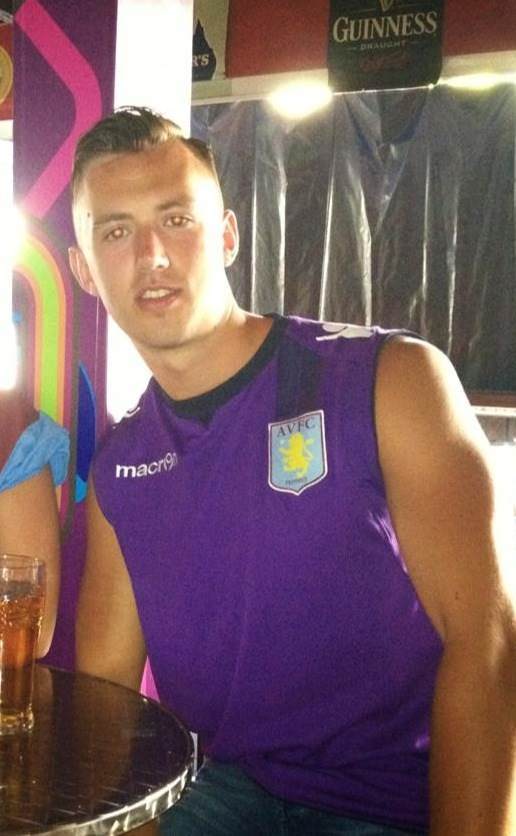 In a statement on the club website, Aston Villa extended their condolences to the family of Jody O'Reilly, and noted that he had become a regular at Villa games in the few years he had been living in England.

Villa players past and present got behind the campaign, with Brad Guzan, Stan Collymore and Stiliyan Petrov all tweeting their support, and the club has recognised the campaign, which was started by his best friend Ritchie Cartwright Ball. The Facebook page has over 12,000 likes, and the Twitter campaign got huge traction, which led to the club taking notice of the movement.

It will most certainly be a touching moment for all those involved, and an amazing tribute for Jody to be remembered by his club in such a special way.