Liverpool got an important yet nervy win yesterday in their charge for the Premier League title, and they needed to show plenty of resolve in a stressful situation after twice giving up a two goal lead to their hosts at Carrow Road.

According to Martin Lipton in The Mirror, the Liverpool boss said after the game that he'd used the words of Margaret Aspinall, whose son was a victim at the Hillsborough disaster and has campaigned for justice ever since, as inspiration for the team. 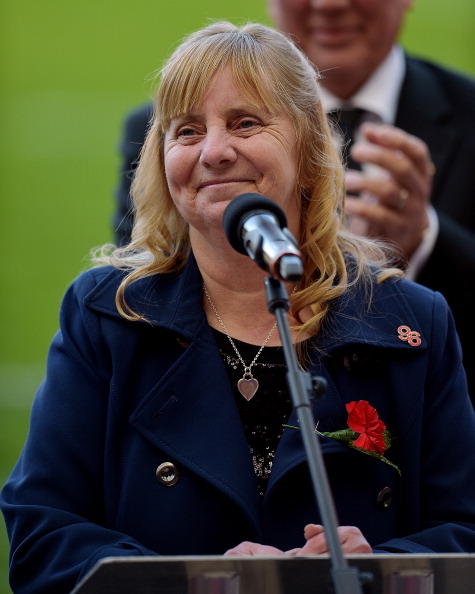 He told n The Mirror that the memorial service marking the 25th anniversary, which took place this week, had been hugely touching and "we used words from Margaret Aspinall, where she said, ‘Stress is difficult but also good because it gives you a determination to fight. Before the game we stuck those words on the wall. This is a club that is at one with those who fought to achieve their ultimate goal".

popular
The Toy Show DJ brothers have been offered their very first gig
Clint Eastwood's final western is among the movies on TV tonight
The full list of all the new shows and movies coming to Netflix in December
The JOE Friday Pub Quiz: Week 271
PCR tests to be required for all international arrivals to the UK
QUIZ: Let's get cracking with this General Knowledge Quiz
Ryanair's "virtue signalling" claims are indicative of Ireland's view on the Irish language
You may also like
1 week ago
Police issue warning over CCTV footage of Liverpool bomb explosion
1 week ago
Liverpool bomb declared a terrorist attack as police confirm fourth arrest
1 week ago
Liverpool bomb: Taxi driver "locked bomber inside car" after spotting explosives (Report)
1 year ago
Gini Wijnaldum shares his favourite gym exercises for building abs of steel
1 year ago
Armed police close gym near Liverpool after owner refused to shut doors
1 year ago
Jurgen Klopp sends brilliant letter to 10-year-old Manchester United fan from Donegal asking him to stop winning
Next Page