Happy birthday Luis Suarez: Here are all the reasons to love the Liverpool striker as he turns 27

Luis Suarez turns 27 on Friday, so we've set out all the reasons why we love the Uruguayan tearaway...

1) This, setting up Dirk Kuyt on his second ever start against Manchester United, was a bit special.

2) This lob from (almost) the half-way line against Norwich.

3) He’s on his way to beating the Premier League scoring record set by charisma's Andrew Cole and Alan Shearer. 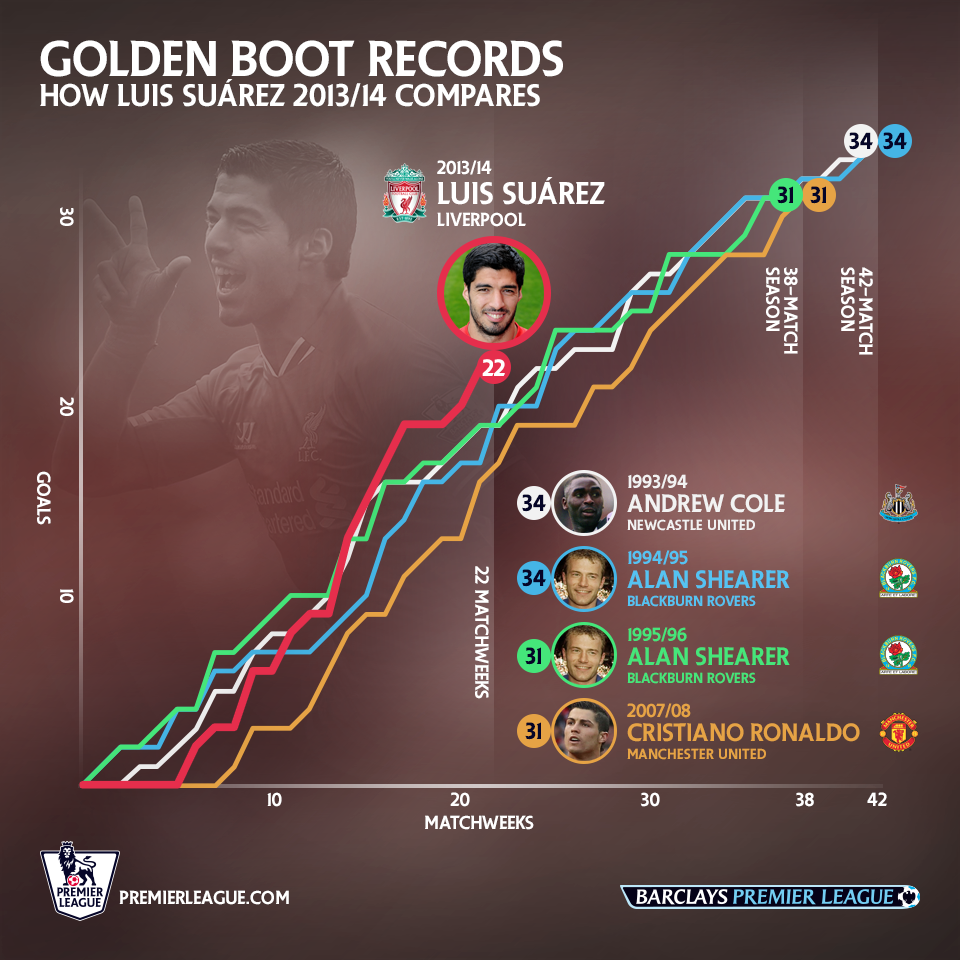 (Hat-tip to 101GreatGoals for this)

4) Last summer wasn’t his finest hour, but he still gave us this…

5) This interview with young Liverpool fan Finn shows he's a bit of a softie (when he's not a bit peckish, of course).

6) He and Sturridge > Messi and Ronaldo. 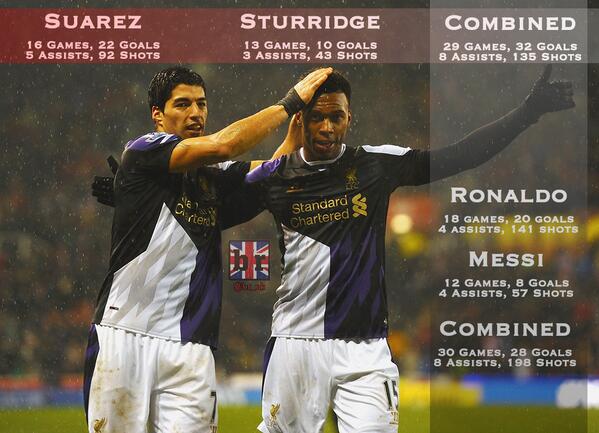 8) His first 50 goals for Liverpool, laid out in glorious infographic. 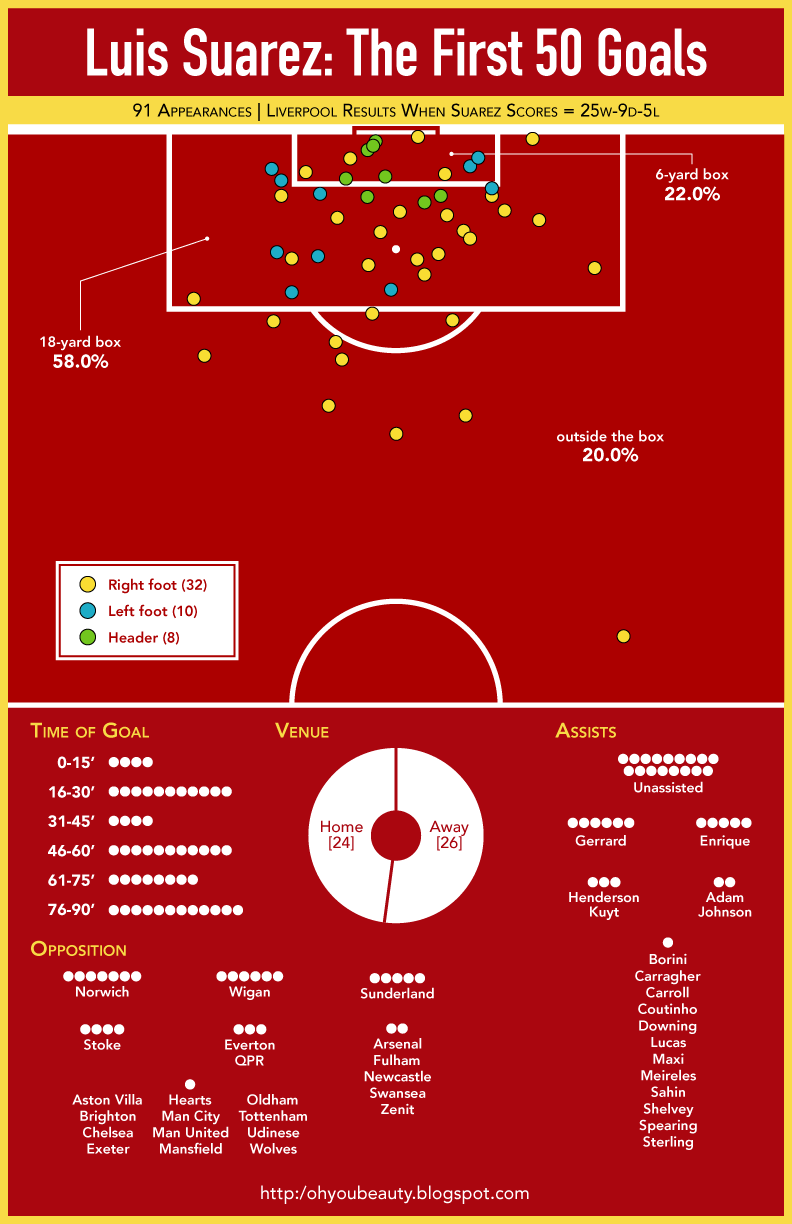 9) Scoring four against Chile for Uruguay in 2011.

10) He’s a cheeky pup at the best of times. After that handball against Ghana in the 2010 World Cup: "The 'Hand Of God' now belongs to me. I did it so that my team-mates could win the penalty shoot-out. When I saw Gyan miss the penalty it was a great joy.”

11) Take out the biting and the ‘cultural differences,’ and he seems like a fairly humble fella. He’s no Zlatan, for better or worse!

12) It may have led to a 10 game ban and a tetanus shot for Branislav Ivanovic, but it wasn’t without its funny side.

13) He’s currently the best player in the Premier League.

popular
QUIZ: Can you identify the EU country of origin from these €1 coins?
The JOE Movie Quiz: Week 101
Professor Philip Nolan hits out at Lidl antigen tests saying they "will not keep you safe"
Louis Theroux reveals the worst situation he's been in while making documentaries
QUIZ: Can you identify which of these countries have the colour blue in their flag?
The JOE Music Quiz: Week 56
The JOE Friday Pub Quiz: Week 242
You may also like
1 month ago
8 things we're going to miss seeing at our local St. Patrick's Day parade this year
1 year ago
11 painful things that people who work in retail will understand
1 year ago
16 classic toys that every Irish kid growing up in the '90s wanted
2 years ago
These are the 8 lies you tell yourself when you’re on a night out
2 years ago
PICS: These nostalgic images from the '90s will bring anyone back to their childhood
2 years ago
Pics: Every Irish '90s childhood summed up in these nostalgic images
Next Page