Have this Derry club just ended the longest winless streak in the GAA?

We don’t know if Doire Colmcille in Derry have just ended one of the longest winless streaks in the club game, but it must be right up there.

It had been five painful years since the junior side last tasted sa win, way back  in 2008, but last night that run was put to an end when they defeated Bellaghy Thirds 2-9 to 2-6 to sign off their league season in style.

The club was relegated to junior in 2002 and in recent years has struggled with depleted numbers and the junior side represents their only adult team. Their run since 2008 has no doubt been a source of frustration for all involved , their only points coming the way of walk-overs, even though they have led at half-time in a number of games. 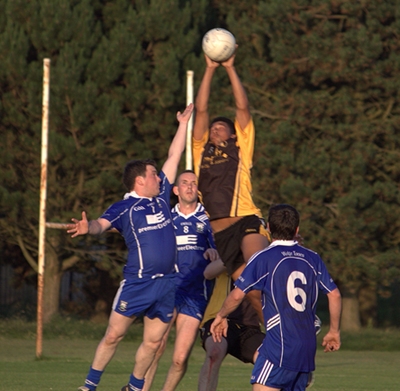 Despite losing their championship tie last weekend, they dusted themselves down last night for their final league game to record an excellent win, and our sources tell us it was a good night in the club bar afterwards. 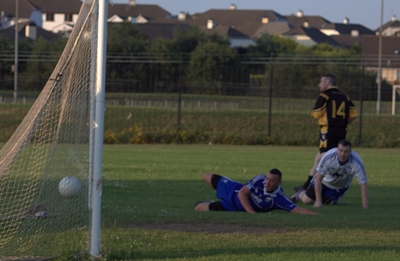 Congratulations to manager Brian Duffy and his team for the success, and if there is a longer run without a win, please don’t hesitate to let us know.

Hat-tip to Cahair O’Kane of the County Derry Post for the story and pictures.