Joe Cole has been roundly criticised by many for earning a huge amount of money at Liverpool while appearing only rarely in the first team. He isn’t the worst offender though. Step forward Winston Bogarde.

The West Ham midfielder has been lambasted for his reputed £90,000 a week contract at Liverpool and played a total of 42 games before the Reds paid him off to join the Hammers. If you think that is bad, then you must be forgetting about the a Dutch defender more than happy to sit on the sidelines and pick up his hefty pay-packet.

Cast your mind back to August 2000. Chelsea signed the Dutch centre-half from Barcelona on a free transfer. Bogarde was part of a glittering Ajax team that won the Champions League in 1995 and two years later he joined the mass exodus by moving to AC Milan.

Bogarde had an unhappy season in Serie A and joined Barcelona in the summer of 1998 where he resurrected his career. After two years at the Nou Camp, where he won the title twice, Chelsea fans thought they had done a nice bit of business in the transfer market when he arrived at Stamford Bridge. Though with a four year contract worth £10 million, it was the defender who was beaming like a Cheshire cat. And this was the pre-Roman Abramovich era.

Under two different managers, Bogarde would start just four games in a Chelsea shirt. In total he would make just twelve appearances for the Blues in what was one of the costliest mistakes by the Premier League club. 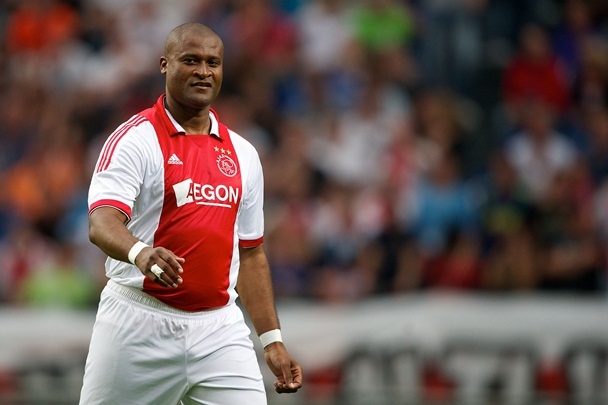 His final appearance for Chelsea would be an inglorious substitute appearance against Gillingham in the League Cup in 2002, but there were still two years left on his deal. And with a wage of £50,000 a week, the Dutchman had no intentions of going anywhere. As he famously put it: "Chelsea offered me a contract, I signed the contract, so what is the problem?"

Chelsea offered me a contract, I signed the contract, so what is the problem?

He was banished to train with the reserves and his routine in his final year was a daily commute from Amsterdam via Heathrow airport. After his less than glittering career at Stamford Bridge finally came to an end, he wasn’t exactly in hot demand.

His career petered out and Bogarde, who had enjoyed a luxurious few years, had little interest in getting back to full-time work. Using the term lightly in his case.

Involvement with music companies, financial troubles – he sold many of his footballing possessions to pay off debts - and a halt to his coaching career has seen a sad decline for a man with 20 international caps and title medals in both Holland and Spain. 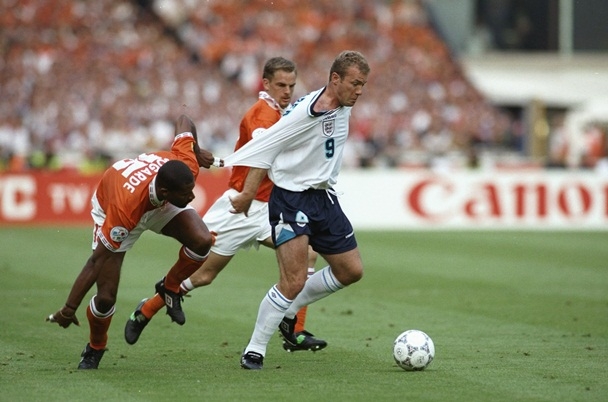 No matter when and where the topic of footballers and excessive money is bandied about, it is hard not to think of Winston Bogarde.

popular
County where winning Lotto jackpot ticket worth over €5.5 million was sold confirmed
Amazon Prime Video has just quietly added 15 big movies to its library
Netflix reveals full line-up of new shows and movies arriving in July
Met Éireann issues thunderstorm warning for 11 counties
Lidl announces six new warehouse clearance sales... for a limited time only
7 new and exciting Dublin attractions you need to try this summer
Friends co-creator says she's now "embarrassed" by the series' lack of diversity
You may also like
5 years ago
WATCH: This video showing 'hand-rolled ice cream' in Dublin is mesmerising
5 years ago
There's a new app that helps people find any food, drink or product they're looking for, locally
5 years ago
5 reasons why your business should 'pop-up' at one of Dublin's busiest stations
6 years ago
JOE BUSINESS: 3 great reasons you should pop-up in Dun Laoghaire this summer
6 years ago
This new app will help you keep track of the Luas strikes
6 years ago
TWEETS: Mixed reaction as Joan Burton steps down as leader of the Labour party
Next Page