It seems like a long time ago now, but it was only just over a year ago that James McClean made his first appearance for Ireland in a game against the Czech Republic , coming on as a substitute for Aiden McGeady.

The crowd rose to their feet to give him a warm welcome, and it was the type of reaction that you would have expected for one of the best players in the world. As it was, McClean felt like a breath of fresh air and in reality it was just great to see that Trapattoni was finally looking at including some other players in the squad for the Euros. 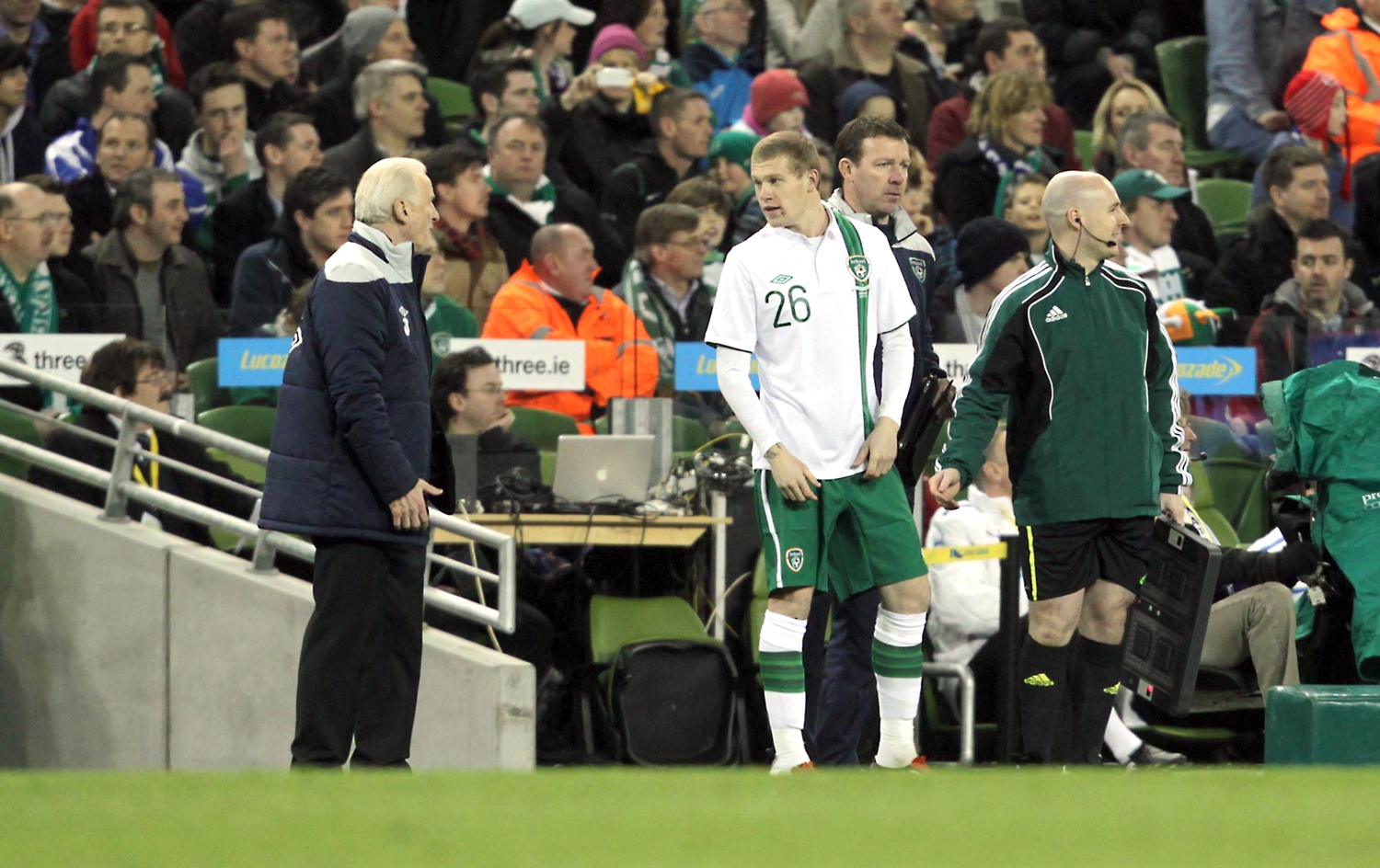 Now, as we all know the Euros didn’t exactly go to plan, but that’s not McClean’s fault. He ended up making only one appearance against Spain, and even then the game was over.

McClean has known since he was a young boy that he wanted to be a professional footballer, and always that in mind as his goal. When he was younger, he has stated that he used to practice like a mad man, and that he would look after his diet because he always knew what he wanted to do with his life.

That dedication saw him burst into the Sunderland team after Martin O’Neill took over from Steve Bruce and McClean instantly caught his eye, getting the ball down, running at pace and taking on his man. He was fast tracked into the first team, and he didn’t disappoint, going on to force Trap to call him up to the Ireland squad, he was so impressive.

While this season might not have seen him make as big an impact as he did last year, the 24-year-old still has a lot to offer the Ireland squad, and we will hopefully see him get a few minutes of action against Spain in the friendly at Yankee Stadium, which would be a great test for him.

He’s also one player that could be rumoured to be on his way out of Sunderland, but is surely going to stay in the Premier League given what he can offer down the wings, and there aren’t a huge amount of talented wingers floating around in the top division. A good display against the best team in the world, and he might be courted by a few clubs higher up the table. 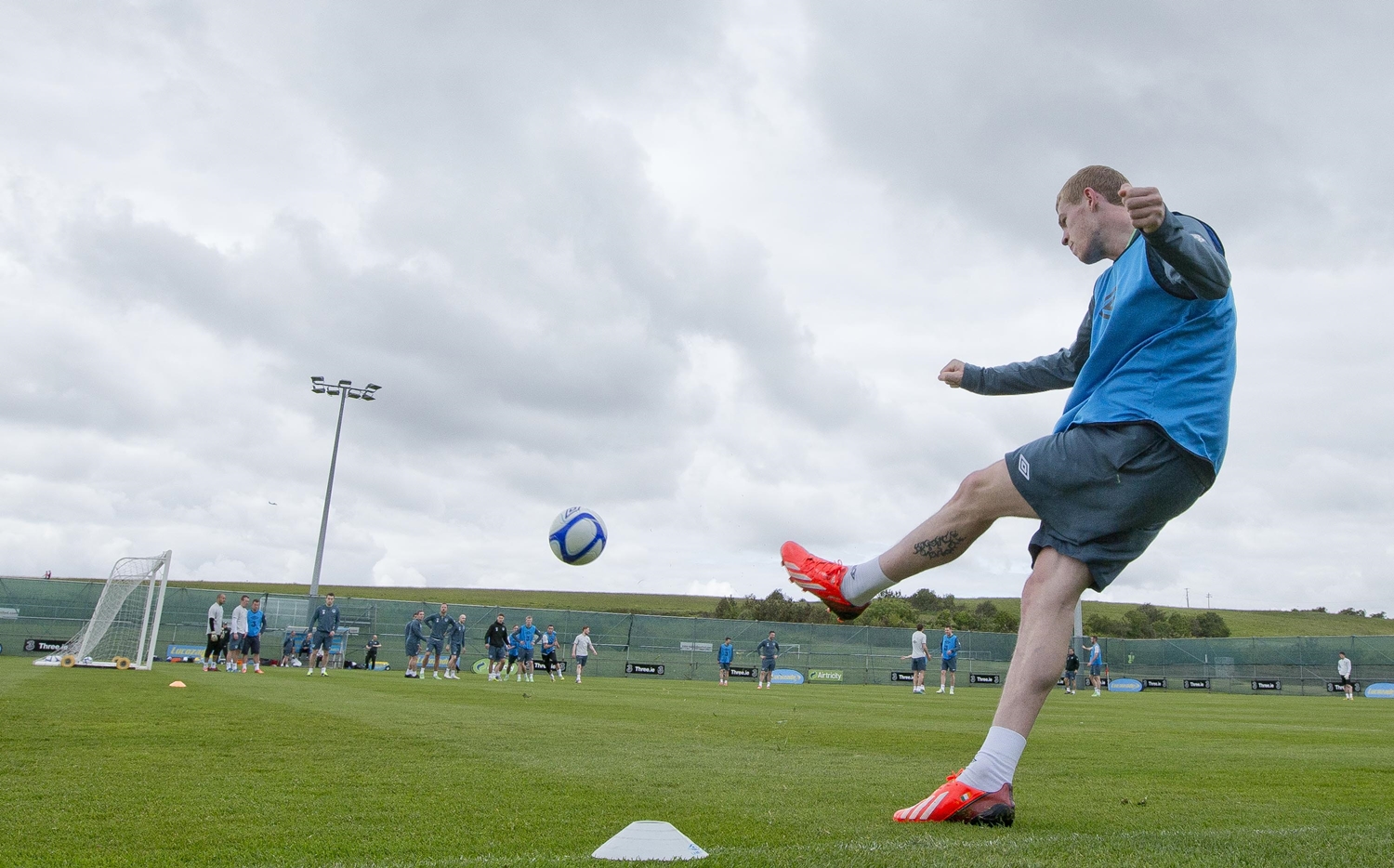 He has suffered in a difficult second season, but he’s still young and has a lot to learn, both on and off the pitch, something which he himself has admitted he’s working on. However, when asked if he had any regrets at the latest press conference before the game against the Faroe Islands, he  responded with a simple “No. I am who I am”. Besides, who can’t say we’ve done a few silly things when we were young?

At still only 24-years-old, McClean has plenty more to accomplish in his career both at club level and internationally, and if he can recapture the form he showed last season, he'll be a handful for any defence.

Mighty Macs is brought to you in association with Supermac's

popular
Eurovision producers reveal "irregular voting patterns" during Saturday night's final
Where will 2023's Eurovision be held if Ukraine can't host?
QUIZ: Try out one of our trickiest General Knowledge Quizzes yet
One of Liam Neeson's best ever performances is among the movies on TV tonight
REVIEW: Van Gogh Dublin is a truly unique cultural experience
QUIZ: Can you name the disaster movie from a single image from each disaster
The JOE Movie Quiz: Week 154
You may also like
4 days ago
Wagatha Christie trial: Rebekah Vardy denies leaking Riyad Mahrez message
1 month ago
Roman Abramovich 'suffered suspected poisoning' following Russia-Ukraine peace talks
7 months ago
The JOE Friday Pub Quiz: Week 264
8 months ago
Manchester City's Benjamin Mendy charged with four counts of rape
9 months ago
Michael Ballack’s son Emilio, 18, dies in 'quad-bike crash’
9 months ago
Five football documentaries to watch to kill time before the new Premier League season
Next Page