A new Facebook data centre in Clonee in Meath is expected to lead to the construction of 2,000 construction jobs in Ireland between now and 2018.

Facebook has confirmed that it will go ahead with the construction of a €200 million data centre in the Royal County, construction on which is due to start in the next couple of months with a view to the project being completed by 2018.

The data centre will be Facebook’s second in Europe – the other one is in Luleå, Sweden – and a Facebook press release says that it will be “one of the most advanced, efficient and sustainable data centres in the world”. 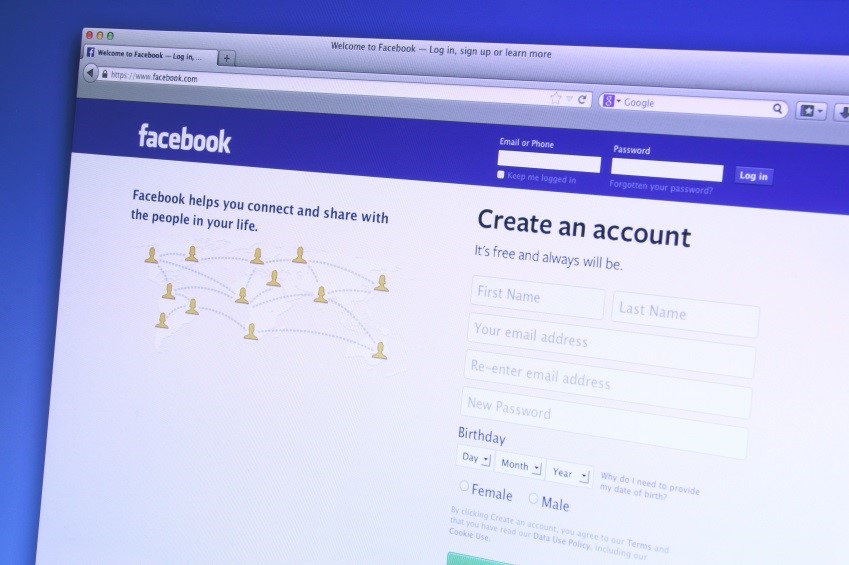 Ireland has been the home of Facebook’s international operations since 2009 and they say that the data centre “will continue Facebook’s significant investment in the country and in Europe”.

popular
Netflix has just added 33 very big movies to its library
The full list of cancelled flights in and out of Dublin Airport on Monday (so far)
Six people dead after mass shooting at Fourth of July parade in Illinois
QUIZ: Can you guess the crisps from the pixelated packet?
One of the coolest movies of recent years is now available to watch at home
The JOE Movie Quiz: Week 161
QUIZ: It's time for one of our trickiest General Knowledge Quizzes yet
You may also like
1 month ago
Ryanair recruiting for over 100 positions at Dublin Airport
1 month ago
Emirates is looking to hire cabin crew members in Ireland for tax-free jobs
1 month ago
Workplace Relations Commission awards largest-ever payout in history
1 month ago
Government launches recruitment drive for 27,500 construction workers over five years
2 months ago
Over half of Irish workers believe a four-day working week is coming very soon
2 months ago
Irish Rail launches recruitment drive for Onboard Customer Service Officers
Next Page