Another Irishman who's had an interesting trip to the big time is Shane Long, the man who stuck the ball in the English net

Born in Tipperary, Shane Long started his sporting career with a hurley and a sliotar in his hand, rather than a ball at his feet.

He played hurling at  minor level for Tipperary and reached the All-Ireland semi-finals on two occasions, as well as playing in two Munster finals and he got to step on to the pitch at Croke Park and fulfill a dream he'd had since he first started playing the game as a child.

Despite turning to football, he still goes home and knocks the sliotar around with his local club when he's back at home, or even with fellow Republic of Ireland footballers John O'Shea and Stephen Hunt, when they have a few minutes to spare. 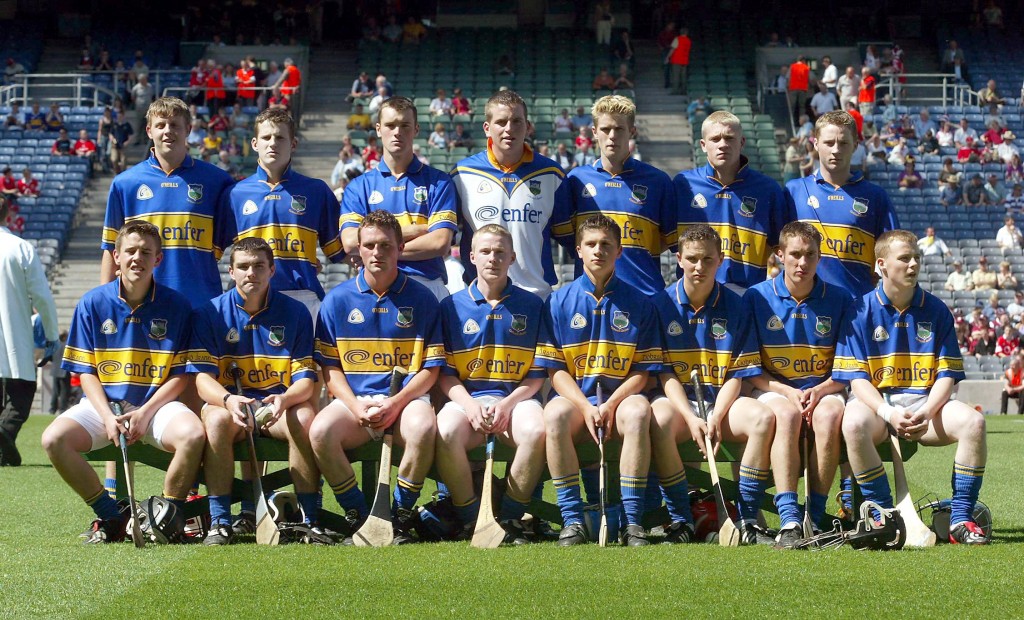 At the same time as he was playing hurling, he was still involved in the football scene with his local club St. Kevin's, and moved on to Saint Michaels, where his talent was eventually spotted by Cork City and he was snapped up by the League of Ireland side.

In a story that Long likes to play down, he was also snapped up when Kevin Doyle was taken from Cork City in a deal that he told The Daily Mail cost Reading almost nothing, but he was definitely value for money, as he began to bang in the goals for his club side.

With his sporting upbringing taking place mainly through hurling, he was a tough, stocky centre forward, who was very difficult to knock off the ball, and apparently he would get a lot of grief from managers for not going down when he was hit.

Aged just 18 when he joined Reading, he was able to get into the swing of things fairly, and he impressed within his first year, securing him a longer deal.

He had also forced his way into the Ireland squad early on with some good performances, and when he came on against Slovakia in 2007, he became the first person to have played soccer and hurling at Croke Park. 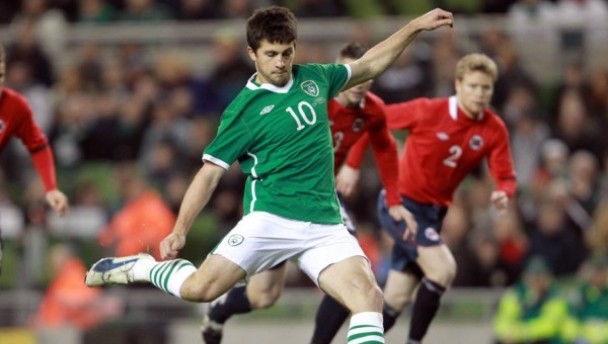 His good form continued, as he kept finding the net and by the 2010-11 season, he was in the best form of his life, banging in 23 goals in the league.

He secured a move to West Brom in August of 2011, and continued to impress in the Premier League. He had a fantastic start to this most recent season, as did his club West Brom, who, despite tailing off in the middle of the year were never really in trouble.

He was a constant fixture in Irish squads, but was having difficulty breaking into the starting lineup. With his Premier League form, however, he kept plugging away and he ended up forcing his way into the team. He has not let anyone down since.

Most memorably, despite it being only a friendly, he stuck the ball in the English net at the beginning of the summer in Wembley, an achievement worth remembering for any Irishman. 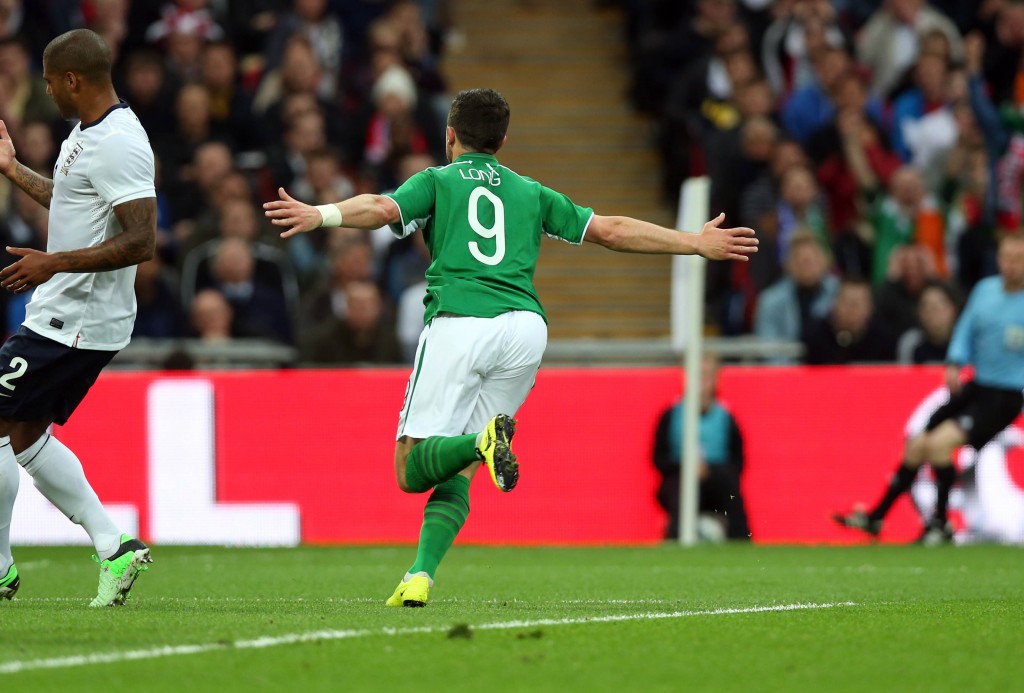 Still only 26, Shane Long has a good stretch ahead of him yet, and he has continued to grow and develop consistently, which is why he has repeatedly been linked to clubs such as Liverpool and has even been mentioned as a possible transfer target for clubs from La Liga and Serie A.

He has continued to impress for the Boys in Green too, so we don't expect his rise in popularity to stop anytime soon.

popular
Jeffrey Dahmer’s dad thinks he knows what’s to blame for son becoming a serial killer
QUIZ: Test your knowledge with this Ultimate Friends Character Quiz
Two new 24-hour bus services are coming to Dublin
Why Bran Stark is the true villain of Game of Thrones
House Of The Dragon is already better than Game Of Thrones
Amazon Prime Video has just added 20 very big movies to its library
The 50 most iconic songs of all time* have been revealed
You may also like
1 month ago
The JOE Friday Pub Quiz: Week 306
1 month ago
Rebekah Vardy breaks down in tears in first TV interview since Wagatha Christie defeat
3 months ago
Gary Lineker says he suffered racist abuse during football days due to "darkish skin"
3 months ago
Merseyside police defend ‘exemplary’ Liverpool fans tear gassed by French police
4 months ago
BBC trainee accidentally posts message mocking Man United live on TV
4 months ago
Kurt Zouma charged with three animal welfare offences
Next Page