Irish rugby legend Paul O’Connell tied the knot with his new wife Emily O’Leary in France with some well-known faces in the crowd.

The giant second-row has had many unsuccessful trips to France as a player, but it was smiles all round as he got hitched with many of his colleagues joining in the celebration.

The ceremony took place in Sainte Marie Cathedral in Auch, outside Toulouse, with the likes of Ronan O'Gara Donnacha O’Callaghan Jerry Flannery, Alan Quinlan and Keith Wood among those in attendance. 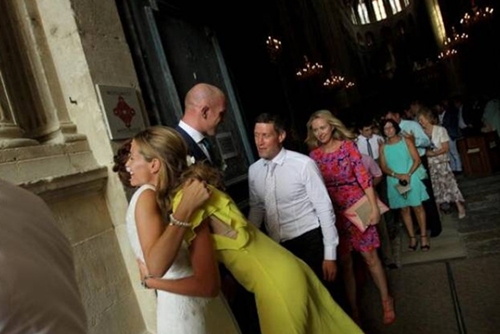 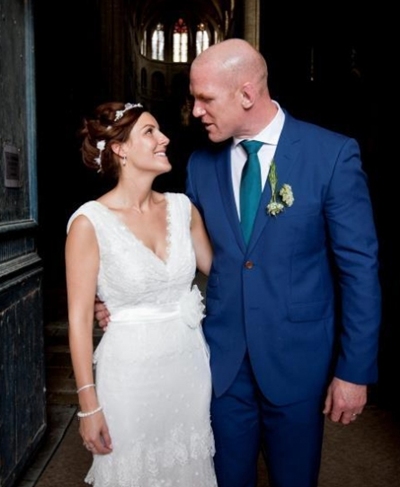 We wish the happy couple all the best in the future.

popular
QUIZ: Can you get 15 out of 15 in this tricky science quiz?
Witnesses of indecent exposure incident during Ashling Murphy online vigil urged to contact Gardaí
Large crowds gather outside Tullamore courthouse as man charged with murder of Ashling Murphy
Here's the line-up for this week's Late Late Show
A gripping '90s thriller is among the movies on TV tonight
60 jobs available on Stena Line with 50% of your time spent not working
Amazon Prime Video has quietly added 18 big releases to its library
You may also like
1 month ago
Status Yellow weather warning issued for six counties
1 year ago
Eight Gardaí suspended over allegations of corruption
1 year ago
Two men arrested over 10 burglaries in shops, petrol stations and post offices across four counties
2 years ago
Investigation launched into "alleged Garda corruption and wrongdoing" in Munster
3 years ago
Keith Earls recalls the time he played hurling with a plank of wood
3 years ago
WATCH: Peter O'Mahony had some beautiful words about Anthony Foley on the Late Late Show
Next Page