Pic: Amazing image capturing just how bad the rain was in Dublin yesterday

It might be hard to understand how we went from heatwaves and talk of a drought to flash floods in no time, but after looking at this picture of the rain above Dublin yesterday it might be a little easier to understand.

As was the case in many parts of the country, the heavens opened above the capital yesterday and for a while yesterday afternoon roads around Croke Park were impassable and today’s football qualifier triple-header was believed to be under threat.

Anyone that got caught up in the showers will know just how heavy they were but a picture taken by Michael O’Reilly from the Dublin mountains yesterday shows the extent of the downpour Dublin was subjected to when the rain was at its worst. 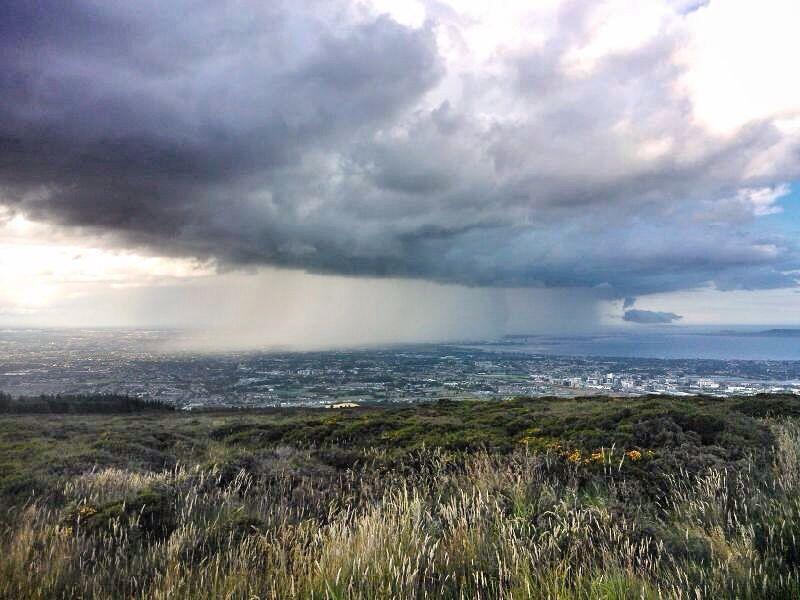 It doesn’t appear to be as bad today luckily enough but best have the brolly handy just in case.