Pic: Man United’s famous ‘Class of ‘92’ are reunited for a night out

22 years to the day that David Beckham signed for Manchester United he and the rest of 'Fergie's Fledglings' had a reunion.

They are probably the most famous youth team in English football. The Manchester United youngsters that won the FA Youth Cup in 1992 went on to backbone the successful senior team at Old Trafford for the next decade. And beyond. One of them, Ryan Giggs, is still playing for the Premier League champions while another, Phil Neville, is now one of David Moyes’ assistants.

Last night the Class of '92 all went out in Manchester to catch up on old times. Beckham, 22 years to the day he became a pro, the Nevilles, Phil and Gary, Giggs, Paul Scholes and Nicky Butt all look a little different to the famous picture with coach Eric Harrison but we’re sure United fans are happy to see the old band back together. 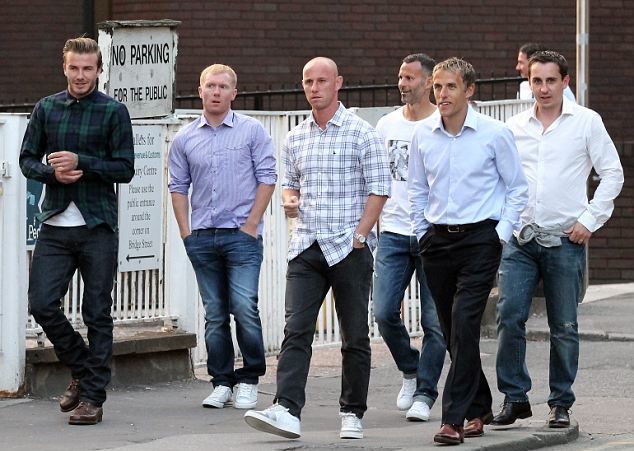 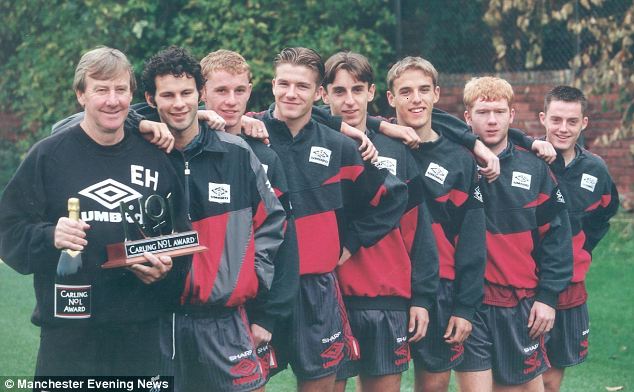 And in case you're wondering who the last guy in the above picture is, it's Terry Cooke, who never made the breakthrough at United. He was last spotted playing for Gabala in Azerbaijan.

The Big Reviewski || JOE · The Big Reviewski with Andy Serkis, Squid Game follow-ups & the return of Succession
popular
An underrated Denzel Washington thriller is among the movies on TV tonight
PICS: The man with the biggest penis in the world has one unbelievable problem with it
The 50 most iconic songs of all time* have been revealed
Weird 'blacked out' island on Google Maps sparks wild conspiracy theories
New €140 million road officially opens today, replacing one of Ireland's most dangerous roads
RSV outbreak in children "more contagious than Covid", says GP
Colder weather ahead as polar maritime airmass settles over the country
You may also like
5 months ago
COMPETITION: WIN a copy of Eric Cantona's new Manchester United documentary, The United Way, on DVD
6 months ago
Manchester United documentary written by Eric Cantona available to watch at home in Ireland this May
11 months ago
Marcus Rashford launches book club to help kids experience 'escapism' of reading
11 months ago
Paul Pogba releases powerful statement in response to 'fake news' from The Sun
11 months ago
The JOE Pub Quiz: Week 214
1 year ago
Harry Maguire gives his version of events in Mykonos in TV interview
Next Page