Ingenious tactic to remain invisible on the pitch or god-awful fashion disaster? You decide.

We’ll be doing a full round up of the best, and worst new kits for the 2013-14 season closer to the big kick-off but the leader in the clubhouse for the worst kit has to be this brand, spanking new effort by Napoli.

Released last night, the Serie A side have stuck with their classic light blue for the home kit, traditionally one of the sharpest in world football. But their new away kit, named ‘Camo Fight’ for some reason, is simply hideous. 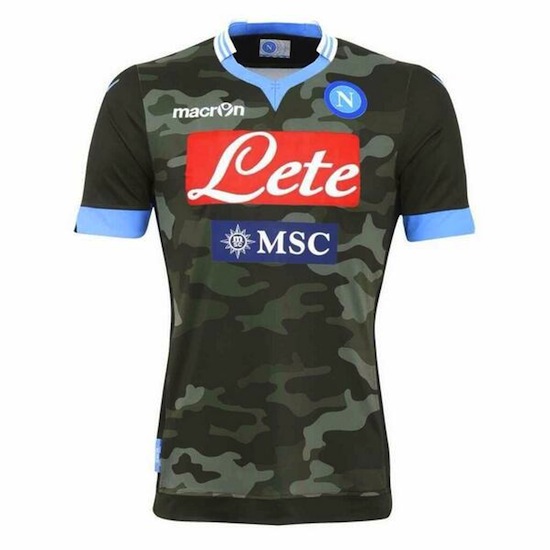 It’s nearly as bad as the old Everton keeper kit, but keepers are supposed to have bad kits. 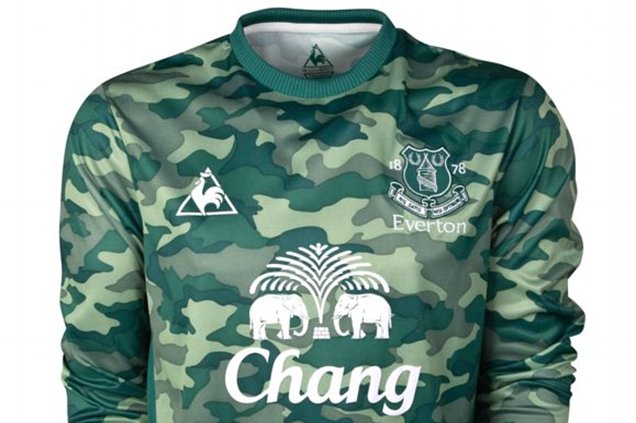 The thought of 10 of those new Napoli kits running around a pitch, or even on Rafa Benitez in training, might be just too much.

popular
Man arrested following bloody fight at Dublin Airport
Tributes pour in after Love/Hate actor Stephen Clinch dies aged 52
21 dead, including 19 children, following school shooting in Texas
Powerful moment lawmaker gets emotional on Senate floor over Texas school shooting
Irish employment law experts warn employers must find ways for staff to take entitled leave
Galway named one of the top 10 best European cities to raise a family
26 big movies have just been added to Amazon Prime Video
You may also like
7 years ago
Netflix launches brilliant new feature to easily let you recommend films to your mates
7 years ago
'Side boob' and loads more funny words are now officially in the dictionary
7 years ago
Leinster reveal their brand new European jersey for 2014/15
7 years ago
Heads up drivers, the new tougher penalty points system comes into effect in Ireland today
7 years ago
Video: Here's a look at the brand new trailer for Christopher Nolan's Interstellar
7 years ago
Video: The new red band trailer for the new Sin City movie is awesome
Next Page