Pic: There was a Rory McIlroy lookalike (with a cap on and all) playing in the Down Junior Championship at the weekend

Granted you’ll probably find better doppelgangers for Rory out there but this guy does have curly hair. And he was wearing a cap while playing outfield. And it was taken in Down after all.

We’re not sure how Rory McIlroy would have fared if he had embarked on a career in GAA and not golf and focussed on the big ball and not the (really) small one, but GAA fans got a fair idea of what it would have been like during a Junior Championship clash in the county on Sunday.

The pictures below were taken during the clash between Drumaness and St Michaels in Annaclone on Sunday and while it might be stretching it a bit to say that he looks like McIlroy, it’s not often you come across a player wearing a Nike cap on the GAA pitch. A goalkeeper maybe, but certainly not the full forward, whose curly locks are not unlike McIlroy’s before he decided to chop them off recently. 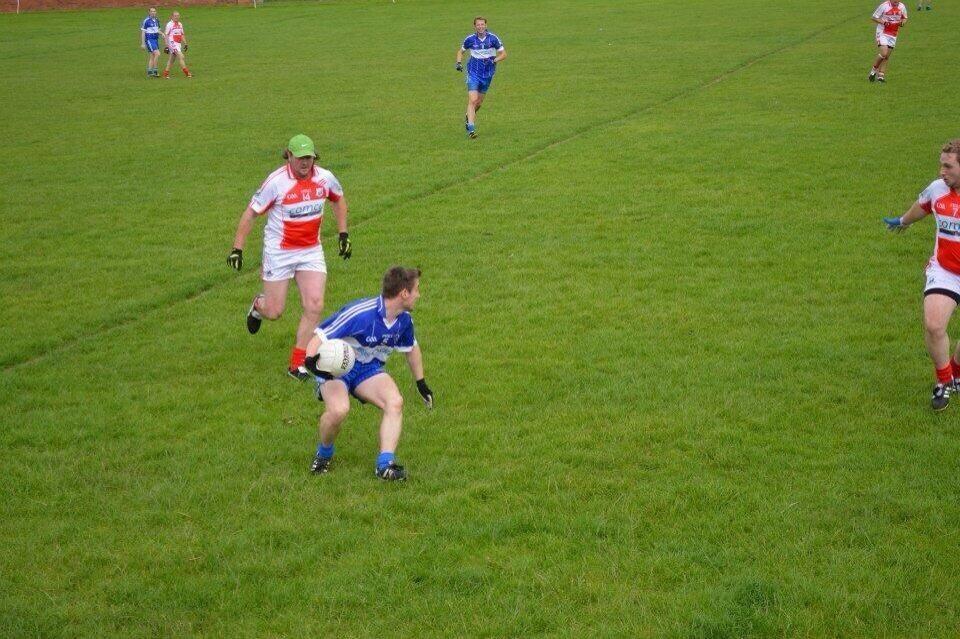 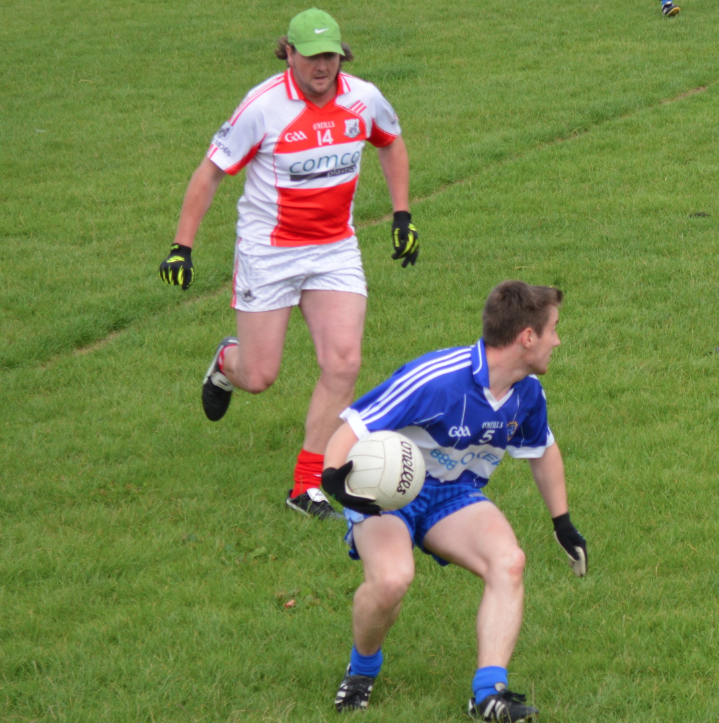 Reports suggest that the full forward in question used to wear an O’Neills cap and hasn’t been in vintage form since switching to a Nike one of late, but a good performance during this game on Sunday suggests that he might be about to hit form once again.

Hat-tip to Matthew Murnin and GAApics.com for sending this one into us

The Big Reviewski || JOE · The Big Reviewski with Y: The Last Man, that Malignant ending & a secret streaming service
popular
Government announces special €1,860 payment for laid-off workers during pandemic
Gardaí retrieve €7,000 worth of stolen bikes following Dublin sting operation
Jobs of an Irish stay-at-home parent calculated to be worth just under €50,000 per year
One of the most-anticipated movies of the last few years is finally available to watch at home this week
Body of woman found by walker on shoreline in Galway town
Disney announces incredible line-up of premieres for upcoming Disney+ Day
Gabby Petito disappearance: FBI confirm remains found are that of missing woman
You may also like
2 years ago
WATCH: Rory McIlroy is getting mixed reactions for this very self-assured celebration at the Ryder Cup
2 years ago
Insane scenes on the final hole as Tiger Woods wins his first tournament in five years
3 years ago
Golfer who was three shots away from winning The Open admits he was hungover playing the final round
3 years ago
Rory McIlroy calls for limit on alcohol sales at golf events after fan repeatedly yells his wife's name on course
3 years ago
Rory McIlroy to face off against Paris Hilton in The Grand Tour
4 years ago
PIC: Rory McIlroy shares lovely letter sent to him by Arnold Palmer after his first major win
Next Page