Pic: This is definitely one of the best GAA photo sequences you'll see this year...

Tipperary comprehensively defeated a lacklustre Cork side in Croke Park yesterday in a game that delighted Tipp fans but disappointed neutrals as it wasn't much of a spectacle.

Tipp dominated the game and goals from Seamus Callanan in either half set the platform for a great victory for the improving Premier County. They will now face Kilkenny in the All-Ireland Final on the first Sunday in September.

But if you are looking for something spectacular about the match, just have a look at these action photos taken by photographer Cathal Noonan, perfectly capturing Paudie O’Sullivan attempting to block down Tipperary defender James Barry.

In the first image we can see O'Sullivan coming into block with his eye firmly on the ball. 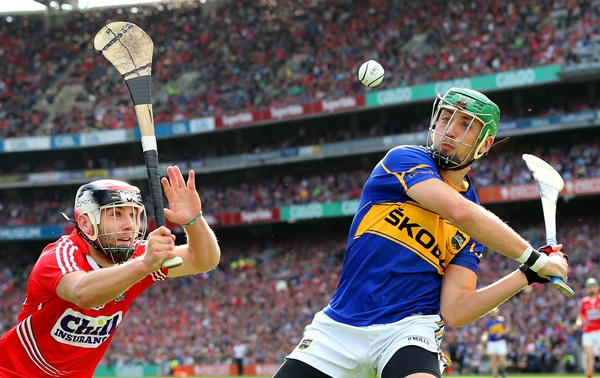 Eyes still fixed on the ball, the concentration of the pair is noticeable as the scene progresses. 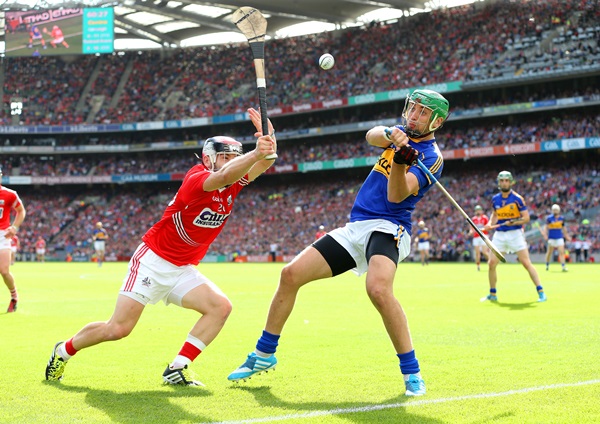 At this moment you can clearly see O'Sullivan's hurl breaking on impact in what is a perfectly-timed snap. 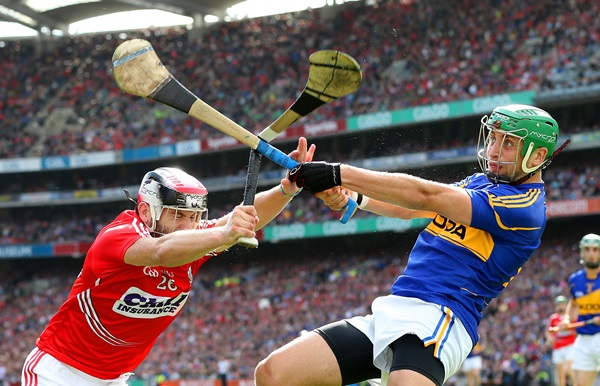 Barry's eyes are still following the flight of the ball, even as his opponents hurler is bent around his. 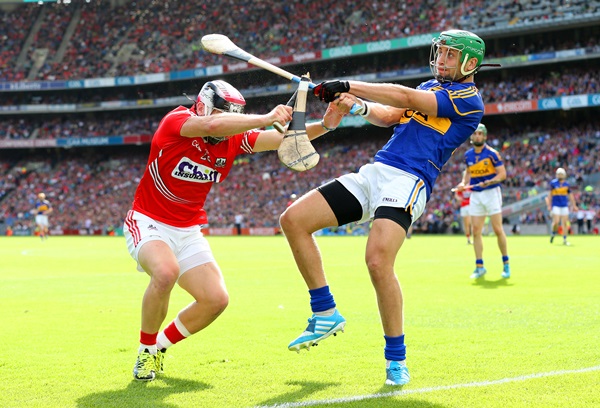 In the aftermath, the hurl is so badly broken it has tangled with the other. 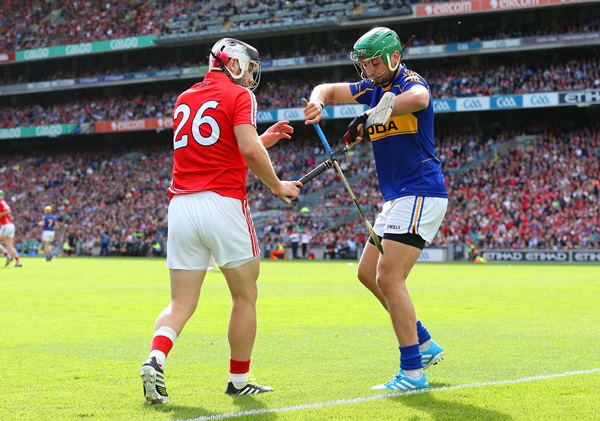 What do you think of these stunning images? Let us know in the comments.

The Big Reviewski || JOE · The Big Reviewski with Dune, a mini-Hangover reunion & the best of Timothée Chalamet
popular
One of the best thrillers of the decade is among the movies on TV tonight
The full list of all the new shows and movies coming to Netflix in November
Vin Diesel walked Paul Walker's daughter down the aisle
The JOE Movie Quiz: Week 125
QUIZ: Get your thinking cap on with this General Knowledge Quiz
After a decade on the run, Colombia's most wanted drug lord is finally captured
The JOE Friday Pub Quiz: Week 266
You may also like
2 days ago
Status Yellow warning issued as heavy rainfall and flooding anticipated
3 days ago
Buying your first home in Cork, Kerry or Limerick? You won't want to miss this free virtual event
4 days ago
Skeletal remains of six people found under Cork pub
1 week ago
Warning issued after vans follow couriers to steal packages ahead of Christmas
1 week ago
Man arrested after multiple taxi drivers robbed at knife point in Cork
1 week ago
Buying your first home in County Cork? You won't want to miss this free virtual event
Next Page