Pic: What do you make of Mario Balotelli's new camouflage boots?

Super Mario is no stranger to camouflage so these Puma evoPOWER Camo should suit him just fine.

It has been at least three weeks since we had a Mario Balotelli boot story (remember those newspaper print ones) so we are delighted to have a new one.

Puma signed up the Italian striker to a new deal this week, and he has been contracted to wear the evoPOWER range of boots.

The first pictures of a new Camo version of that boot emerged this week too and they are a little different to the normal boot. 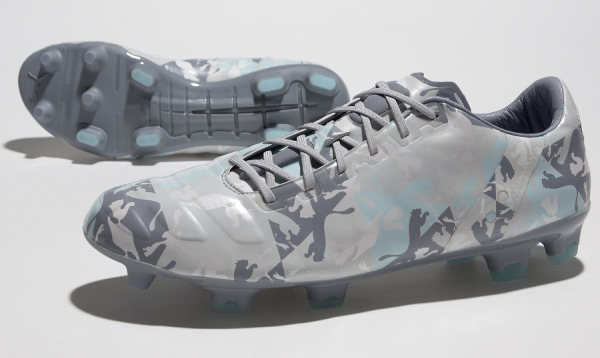 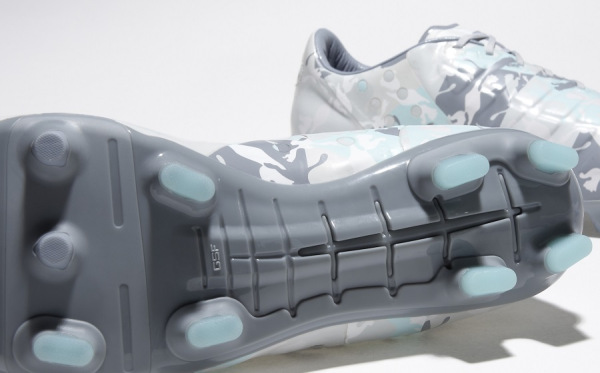 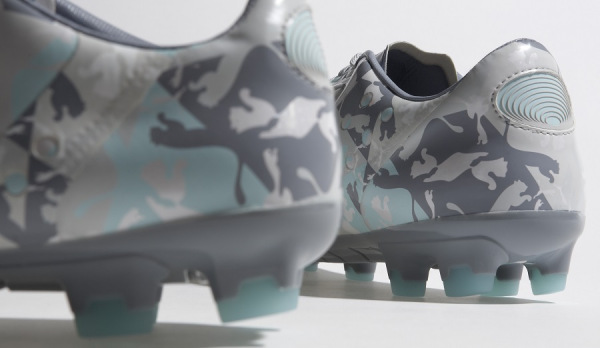 Cesc Fabregas and Marco Reus will also be wearing the boot, and Mario is expected to wear his for the first time this weekend. It will hit the market for the rest of us in mid January. The price? We've seen them for sale at a very steep €250 in some places. Considering it is January, we're going to have to hope we win the lotto to buy a pair of these babies any time soon.

House of Rugby Ireland · Quinn Roux on finding a home in Ireland and Mike McCarthy brings the absolute HEAT!
popular
Holly Willoughby criticises influencer for travelling to Dubai during pandemic
QUIZ: Can you name all of these countries just from one of their cities?
Leo Varadkar says if Ireland introduced mandatory hotel quarantine, it would have to do so for a year
New Zealand set to close its borders for the entirety of 2021
QUIZ: Do you know the collective name for these groups of animals?
Status Yellow rain warning issued for 12 counties
The 50 most iconic songs of all time* have been revealed
You may also like
4 years ago
PIC: Mario Balotelli hits out at Jamie Carragher with ‘hater’ insult on Twitter
5 years ago
PIC: Tinder user flirts using Mario Balotelli quotes and is quite successful
5 years ago
Pic: Mario Balotelli is trolled by ex-Manchester United striker
5 years ago
Pic: Liverpool striker Mario Balotelli is being lightly trolled by a League of Ireland club on Twitter
5 years ago
Vine: Gerrard: “Jordan should have taken the penalty. Mario has been a bit mischievous.”
5 years ago
Video: Mario Balotelli’s winner against Spurs has been given the Super Mario Brothers treatment
Next Page